I have no idea what Turmoil or 95% of these are, but I check to be better protected. Against the threat.

What are the big ones coming in June? According to a random youtube video pushed to me:

Even though I’m a huge fan of the original Last of Us, I think my wallet is safe in June, since I’m in no hurry to play a sequel given my massive PS4 backlog already.

I mentioned upthread, but I’m pretty much focused on Beyond Blue for this month, though I guess that’s not a big game. Maybe something else will surprise me.

This week has Command & Conquer Remastered! And some other stuff.

If only, ive been watching this one closely, and they havent released it yet, much less list the retail price… :0

The release date hasn’t changed as far as I know. It’s only 6 hours away now!

Wooo woop! A bright spot in an otherwise grim day…

Note I understood its only releasing today at matrixgames. Steam release will follow (all who buy at matrix will get a key though.) So don’t hit refresh on steam as you’ll be waiting forever :))

Did you use discount code ‘Wargamer20’ for a 20% discount?

EDIT: The manual is 349 pages! Take that, Dominions!

I tried to play it without reading it…oh boy was that a mistake. I mean i got a lot of it, but other things had me baffled. Now to read the manual. :) and nope… oops

Dang. I should have posted it earlier when I found it mentioned at the end of this review, which I was alerted to via my Twitter feed:

Some games try to capture a certain feeling through their gameplay and presentation. Some try to recreate the harsh reality of battlefield command through spartan visuals and dense menus, evoking a sense of determined seriousness. Others try to feel...

Yep I pulled the trigger in a hurry and missed the discount as well. If it is as good as I hope it is, I don’t mind ;)

I don’t know how this one slipped past me. Of all the IPs I thought were 40-years dead, Pong would have been at the top of the list. My first ever gaming console was a hand-me-down Pong machine from an uncle or something. It had like 6 or 8 Pong modes to choose from, and that seemed like it was just about they most they could (or would want to) do with the series. But, nope.

Tonight I discovered we now have Pong Quest (and it even has costumes). 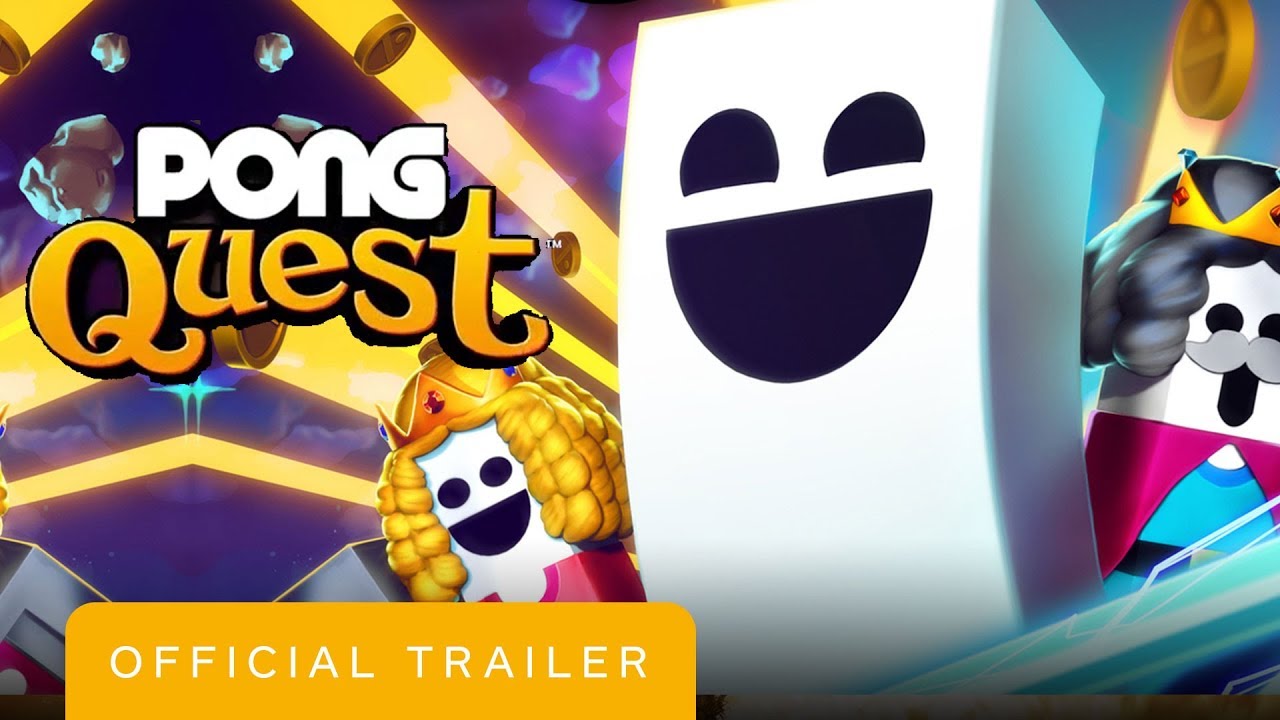 Please be our guinea pig, I wouldn’t dare taking the jump (but I grabbed the Atari pack with sweet Major Havoc while I was at Atari’s)

That Pong Quest trailer looks very appealing. Pong was my first game as well. I remember we knew someone who had that machine, but it took over an hour to drive to their house because it was on the other side of the city. So I only got to play it a couple of times.

This week, there are games.

There are strong rumors that June 13 will also include the release of Persona 4 Golden on Steam, just so you know. ;)

I actually own this on PC (GOG). I should… I dunno… actually install and play it some time.

I was tempted to buy this after seeing @Indyls talk about the game.

But then I read up and watched someone play it and two things stood out. #1 The guy had to manually mow the lawn and clean up the house, basically chores. And video games should be an escape from chores, not simulate them! This is the same reason I can’t play The Sims series.

And #2 I saw this screenshot and reflexively punched my monitor until it exploded.

I actually own [Ancestors Legacy] on PC (GOG). I should… I dunno… actually install and play it some time.

I played through it. Nice little palate cleanser but nothing amazing.