Thankfully I’m not interested in Destiny 2, but my wallet has suffered severe damage for Origins and Wolfenstein II, and this past weekend I picked up ELEX. Too many interesting games coming out all at once.

Hopefully I can breeze past Battlefront II but who am I kidding.

I already picked up Wolfenstein 2. My most anticipate shooter in a while. I’m safe from the other games on this week’s list though.

Yeah Origins is just too good looking to pass up on, I even splurged on the gold edition.

Super Mario Odyssey alone is threat level red, and we don’t even have the dang Switch yet.

This Forum needs a Hollow Knight thread! I heard it was very good.

I really liked it, but just barely. The fundamentals were good enough to push through some design flaws to finish out my OCD completionist tendencies.

I really liked it, but just barely

It’s equivalent to a strong like but from a different starting point. Hollow Knight is a weak 4 on the Tom Chick scale, as opposed to a 3 star game I have a soft spot for.

Yeah, I think I’m about to do the same. I long for Dark Souls combat in a non-Dark-Souls-like game and Origins just might be it.

I was really excited for Destiny 2 on PC, but six weeks straight of listening to the subreddit talk about how it feels like there isn’t anything to do has cooled me off a little bit.

Excited for Super Mario Odyssey, but my wallet isn’t as thick as I’d like it to be at the moment, so I will probably need to wait a little bit on that. I have plenty to keep me occupied in the meantime.

My kids have burned out on Destiny 2 quickly and are playing other things already. It might be good to wait on that. I’m sure they’ll go back as more content comes along, but they burned through the base stuff fast.

SMO is the game to get this week. No two ways about it.

SMO is the game to get this week. No two ways about it.

The other two big releases look great, but Odyssey’s the only game I’ll be picking up this week.

Last week’s big releases all seem to be getting great reviews, so they continue to be perpetual wallet threat through the holiday season. Especially if you want to get them and play them in time to vote for Qt3 game of year in late January (which is when we traditionally hold the vote). I’m sure some of them will see discounts on black Friday and Christmas sales. (Games in question: new Assassin’s Creed, New Mario, Destiny 2 PC and new Wolf).

This week there’s only one big release:

Tom has been streaming that frequently and is a fan. I’m starting to become a convert.

I am pretty curious about the Spintires game, looks like fun in that trucker sim kind of way. Not sure I’m interested enough to buy, at least not right now, but I like what I see.

Don’t get Need For Speed Payback this week! It will be on sale for $35 everywhere on Black Friday.

Hand of Fate 2 out today.

Don’t get Need For Speed Payback this week! It will be on sale for $35 everywhere on Black Friday.

Bethesda’s recent releases will be receiving big discounts, too! 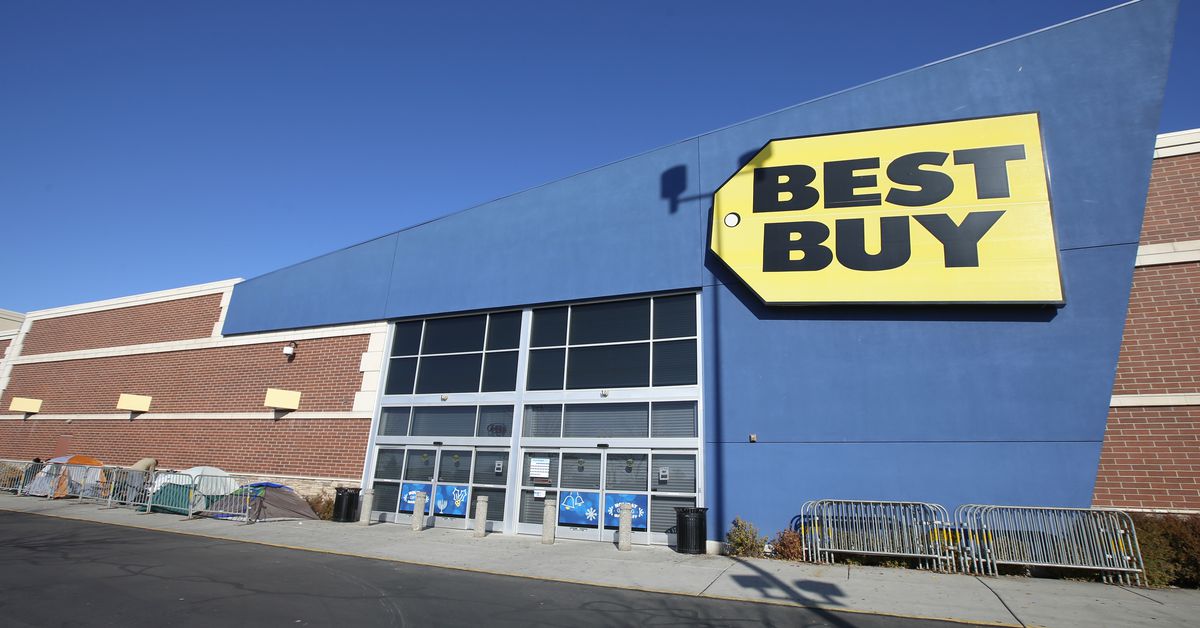 Did I miss anything?

I think this is the last week with major releases this year? Maybe there will be a couple of more. Like the week that Xenoblade 2 comes out. But otherwise, big AAA releases should be drying up now until February or so.

Not a major release, but the remaster of Outcast releases this week. That’s the main threat to my wallet.

Edit: no wait, I’m wrong, apparently Outcast: Second Contact has a Nov 28 release date. My wallet rests easy. For a while.

Second edit: no wait, I was right. Releases today.