In those days and age, I wouldn’t be surprised if it was some unity asset compiled in an executable sold for 1000$.

The trailer that plays on that steam page is so pixelated, it hurts my eyes soul.

Yeah DQB2 has been on my watchlist for a while now - will be interested to see some reviews first though.

I have no idea how the Attack of Titan games are.

The first one was actually a lot of fun on the PS4 though the non-mission bits were a bit busywork-ish. Haven’t tried the 2nd, or whatever Final Battle is.

Thanks. When I search Steam for 1000$ it doesn’t show up on the short list. If I expand it using the magnifying glass, it ends up as the 15th title on the search results. Odd.

The main character is a young guy who decides to upgrade his computer due to the release of some new interesting games. However, he has to get 1,000 dollars somewhere to buy the required hardware.

Once again, it’s time to play “Can you tell me if there’s something worth paying attention to in this list of games during the summer doldrums?” And since I’m playing Dark Souls 3 this summer, I secretly hope the answer is no.

Once again, it’s time to play “Can you tell me if there’s something worth paying attention to in this list of games during the summer doldrums?”

Yes! There isn’t. Barring maybe Ultimate Alliance 3, depending on reviews.

Ugh, keeping all my wallet’s dollars in one place is proving to be a mighty challenge.

Vying for their attention these next few weeks are the following games I’ve been pretty interested in. And oddly, these are all Switch games (with one exception that runs like dogshit on the Switch, so I’m opting for the Xbox version).

I’ll probably pick all of these up sooner or later, so, really, I’m just hemming and hawing over paying full price for them, or deciding which ones to play first:

A futuristic post-apocalyptic Monster Hunter game. I’m apprehensive about spending $60 on a game that might be tuned for co-op since I’ll be playing it alone. Division 1 made me super wary of falling into that trap again. But I enjoyed the demo.

This series was always a solid couch co-op game for my wife and I. The only reason I haven’t picked it up is the shitty selection of heroes to choose from. It’s chock full of the modern Netflix and MCU idiots I don’t know shit about (which is a good draw for the kiddies and all, but are mostly annoying for me), but leaves out all the cool heroes like Fantastic 4 or Iceman etc.

Bloodstained: Ritual of the Night (Xbox):

Haven’t picked this up yet because $40 seems like a lot for a Metroidvania in this day and age, especially since I’ve got others I haven’t yet finished. But every time I see people’s enthusiasm for the game when its thread is bumped, I find myself fighting the urge to buy it.

A Minecraft + light RPG game. The only thing keeping me from buying this outright is the fact that (in the first game) I always get so hung up trying to solve the quests that I never take the time to just sit down and build stuff. This leaves all my settlements looking like crap, but meeting the most basic requirements to move on. I just assume I’ll do the same thing here, because I’m always chasing a carrot.

I was very close to buying this on day one, but what I did instead was load up the first game (on my WiiU). It reminded me how absolutely horrible 99.99999% of player-made levels are. Although this version of the game comes with a pre-made campaign, I’m just sick and tired of running into maps that are less about cool storytelling, puzzle solving or platforming, and more about figuring out how to exploit some obscure and unintended movement mechanics within fractions of a second. If I could filter out all the garbage and just keep the quality, classical, campaign-style maps I would jump on this.

I’m also not keen on designing and testing games with a controller, since the WiiU pad was simply a phenomenal tool for this, so that another mark against this entry. But by all accounts this is a great game, and I’ll probably cave sooner than later.

I don’t think I’ve ever finished a Fire Emblem game before. And I never know what the hell is going on in any of them, because there’s too many people with the same job titles and family lineage to keep track of, but I certainly keep buying the damn things, and I don’t think this one will be any exception.

This is the biggie I’ve been waiting most for. I’ve wanted this game since the moment it was revealed. I’m excepting this to be a cult hit, because it doesn’t seem to be getting any hype anywhere but the people who follow Platinum Games very closely. I’m a bit apprehensive about the game because it’s being designed by the Neir Automata guy, and that’s one Platinum game that I find hard to fully enjoy (compared to the grand slam hits of Bayonetta 1 & 2, Transformers Devastation, and The Wonderful 101), but I’m still pretty excited for it and will probably pick it up on day one.

What I really want though is Bayonetta 3, but this will have to do in the meantime. 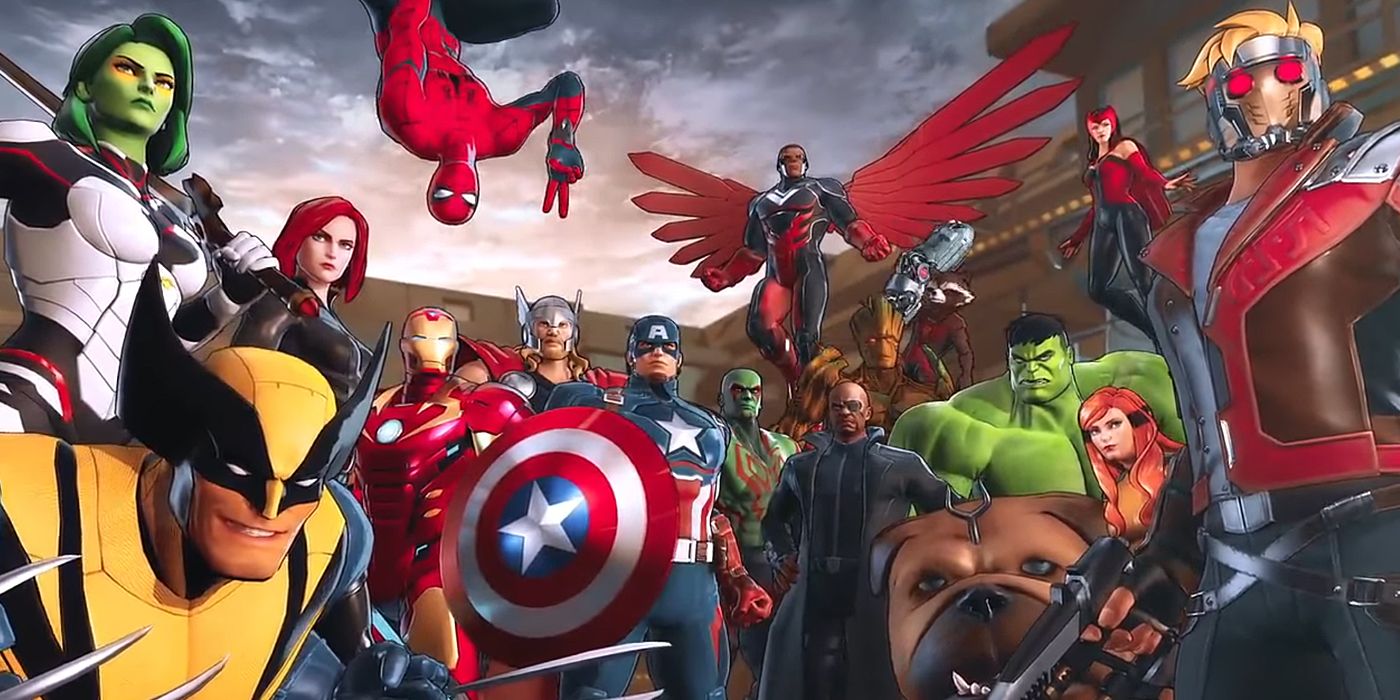 Awesome. DLC to the rescue. Sure beats loot boxes.

Thanks! What about (TB) strategies?

I just noticed Super Mega Baseball 2 was coming for the Switch this week.

What about (TB) strategies?

Could you be more specific? Grand strategy 4x? Tactical?

4x I guess, been a while since I played anything like Civ. How do Endless Space 2 and GalCiv 3 compare?

edit: Stellaris too I suppose, although I doubt I’ll buy it. Paradox DLC scheme is a little too pricey, even during a sale.

Nice I just noticed Heat Signature is 75% off if you own the previous game Gunpoint.

GalCiv 3 is your best bet for turn based right now, especially with its expansions.