About WAR ZONE: Middle East
War Zone: Middle East is a modern combat RTS game, serving as a homage to some of the strategy genre classics, while still envisioning a unique game world with a blend of land, air and sea warfare. Our vision is to create a challenging and deep real-time strategy game for the PC, supporting Windows, Mac and Linux.

Current development plan
We are planning to launch Early Access version during 2017, expecting to deliver a single faction campaign with 6 extensive missions, 4 player multiplayer mode, and Skirmish with 2 factions.

Full version
will include a single player campaign with at least double the mission count, while increasing the multiplayer mode for 6-8 players and allowing 3 faction skirmish battles.

Backstory
After the world’s biggest economic depression, currency lost its value and alternative energy sources development halted. With central banks all over the world collapsing, crude oil is now the de-facto form of currency, and returned to its former glory as the most valuable natural resource for mankind.
With Oil reserves quickly depleting in both the far east and the west, the Middle East is once again at the center of attention as the most conflicted region in the world, torn apart by new multi-national superpowers fighting for the “black gold”: The U.N.I, the R.J.C, and the G.A.O.
Commander, you have been summoned to join the fight. Choose your side wisely as each of the sides has their unique units, weapons and specialties. Choosing either the U.N.I or R.J.C you will have to fend off your multination opponents, as well as the local G.A.O militias – who are also not very keen on their homeland being invaded by any of these two factions.

Faction Intel
U.N.I:
The western Union of nations, formed as a last resort move after the great economic depression of 2017 hit the west. Their armies comprise of both modern armored units and special tactical units for surgical strikes.
R.J.C:
The united superpowers in the north-eastern Hampshire. Equipped with and relying on cutting edge hi-tech military power while also employing heavy artillery. They are quite confident with their powerful weaponry.
G.A.O:
This is a money-thirsty local militia group. Enjoying the support of the local population , they specialize in guerilla combat tactic.
See you in the battlefield. Over and out commander! 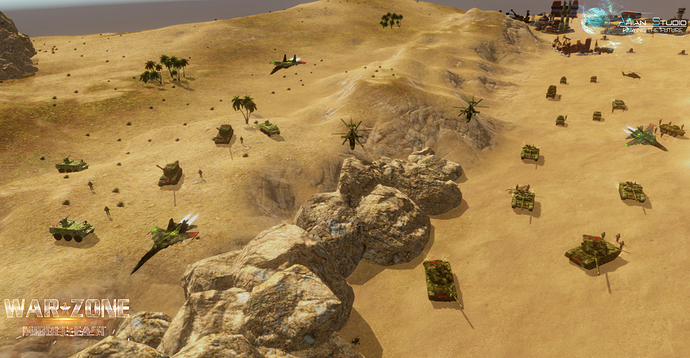 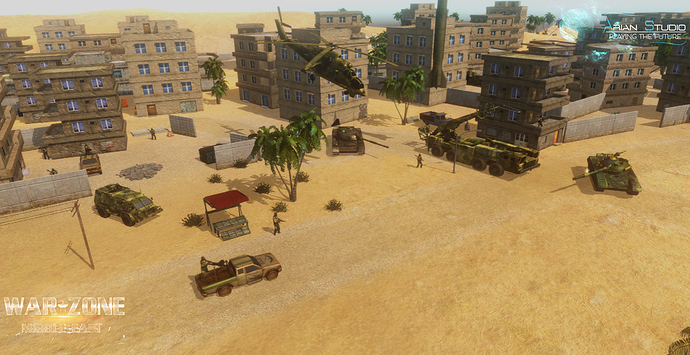 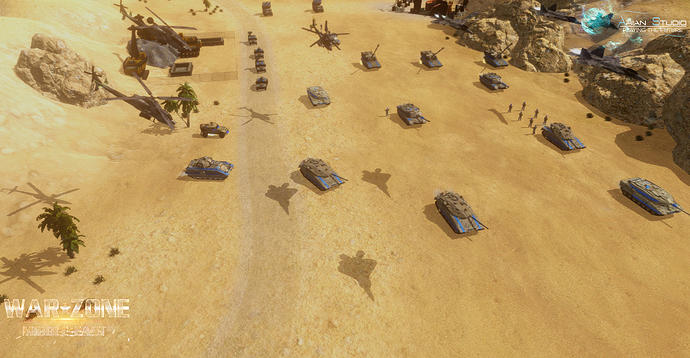 Played the early alpha demo and it was pretty good, with some spit and polish I could see this being a very solid entry into the RTS world. After being disappointed with Act of Aggression I surely hope so.