Cool, maybe I’ll finish it this time around.

I’d prefer WC2 as well, but I think that would pretty much require a redesign/rewrite. It looks like they are just going for a low-effort graphical makeover. Still looks cool, though I actually prefer the original Jaina model.

Am I the only one that wishes for a remake of the original Warcraft Human Vs. Orcs? I loved that game. Sure 2 and 3 are better iterations, but something about the original was just so cool.

Could not agree more. If I listen to that soundtrack I am transported instantly to the joy of my university years. I found WC3 disappointing back in the day.

Warcraft 3 was the last Blizzard game I truly loved playing (I still love to watch professional Starcraft 2, but I just can’t keep up with it myself). The campaign was an epic journey that drove the awesome story from 1 & 2 into fascinating new directions, and the UMS scene on Battle.net produced some of my favorite gaming memories of all time (I’m still all the fuck about Green TD and Elemental TD and The Great Strategy AoS).

A way to play it again, freshened up and slightly modernized, would be awesome. Between that and Starcraft: Remastered, there will now have been 3 games in the last 15 years that Blizzard’s made that I’m interested in!

P.S. WoW sucks and killed Warcraft’s story and worldbuilding by dumping them into a shitty MMO. Fight me.

I’ve enjoyed WOW on and off over the years, so I can’t say it “sucks”, it’s just not my thing. So I disagree.

My favorite thing about Warcraft 3 was the little RPG tacked on, I played that through a bunch of times. Will that be part of this remaster?

That’s why I feel it sucks, apart from the fact that I personally just loathe MMO gameplay in general. I love the chintzy ridiculous stories Blizz told in the 90s and early 00s in their games. I mean it’s pure pulp and insanely derivative, but it had a certain over-the-top so-bad-it’s-good awesomeness to it, and that gloriously gritty, line-heavy art style championed by Metzen made the rulebooks such treasures to read over and over again.

MMOs are anathema to good epic storytelling because, at the end of the day, you’ve gotta acknowledge that there are 3,000,000 people doing the same damn questline as you and the world only changes in a real way when the devs force a shift on everyone, regardless of whatever personal plotlines your character wound up pursuing. At least in the RTS titles, you were guided through the “canon” story as it unfolded, and got to feel like you were taking a real role in it.

So yeah, like you, I just wish we’d gotten a proper War4. Or, if we do someday in the future, that it just tosses out the garbage that’s accumulated in the worldbuilding for the past 15 years and Disney Star Warses the shit out of things with a rebooted sequel timeline <3

I believe so, because Rexxar is listed as one of the mayor characters at the official site.

“It is said that I hunt alone, wandering these bitter lands far from civilization. But in truth, I hunt with family. One that I hold close. I protect them, and they protect me. I am Rexxar, Champion of the Horde, and I never hunt alone.” 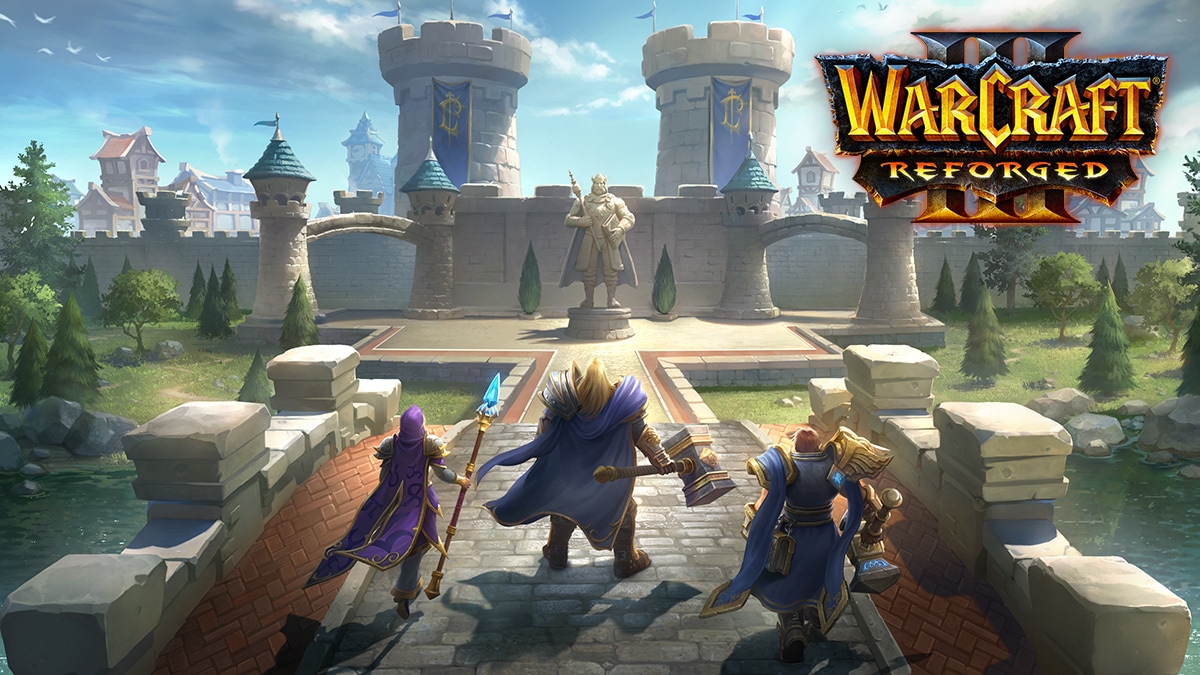 All I’m seeing is this: 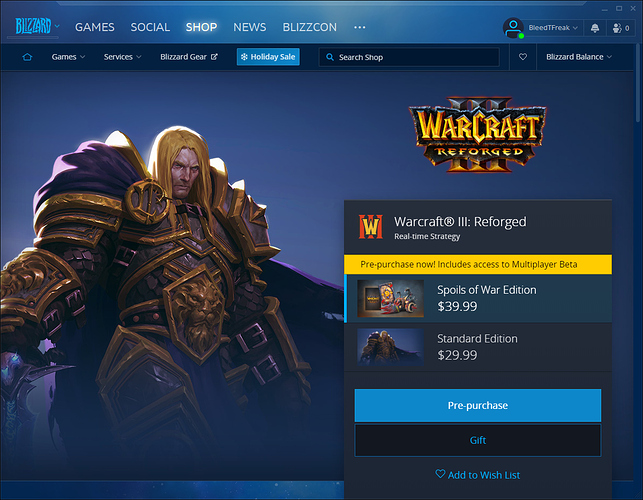 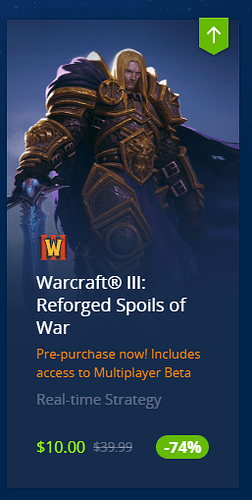 Betcha didn’t know this was out today… in approximately an hour and a half!