Fatshark looks on track to make another awesome 4 player co-op warhammer game for The Emperor. 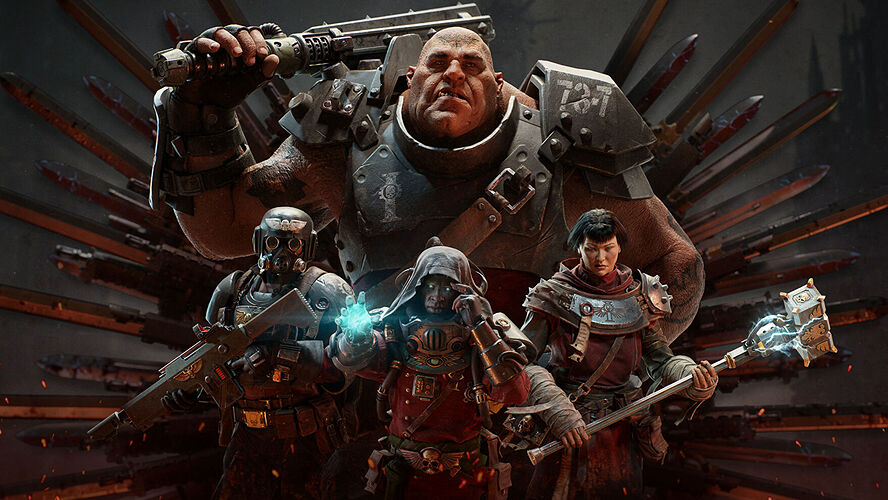 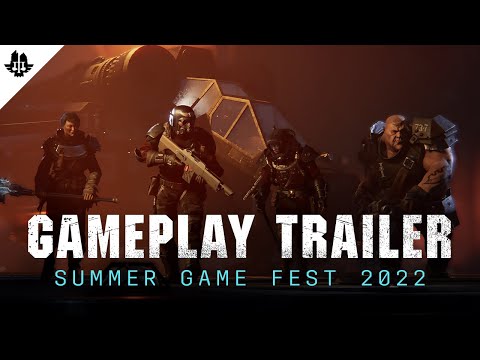 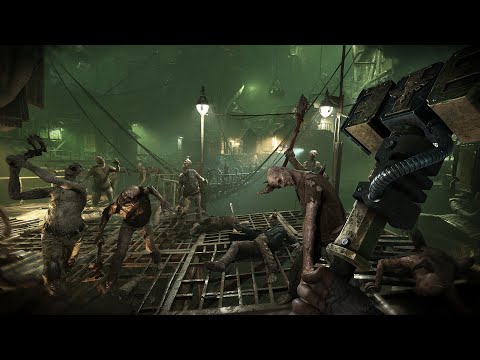 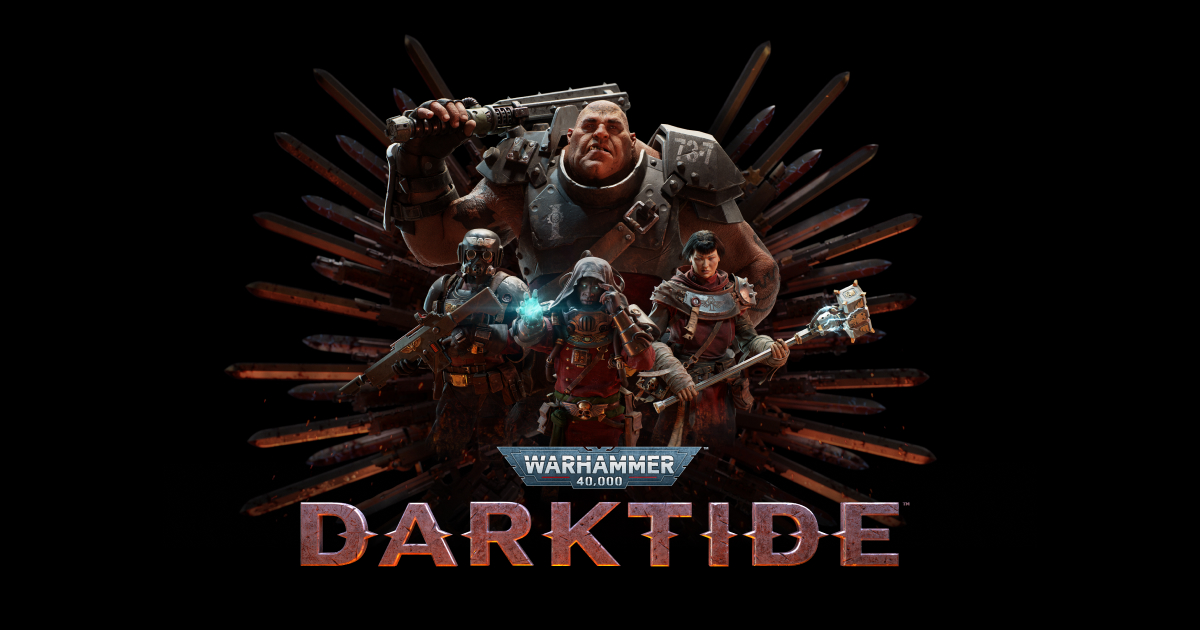 Take back the city of Tertium from hordes of bloodthirsty foes in this intense and brutal action shooter. Warhammer 40,000: Darktide is the new co-op focused experience from the award-winning team behind the Vermintide series. As Tertium falls,... 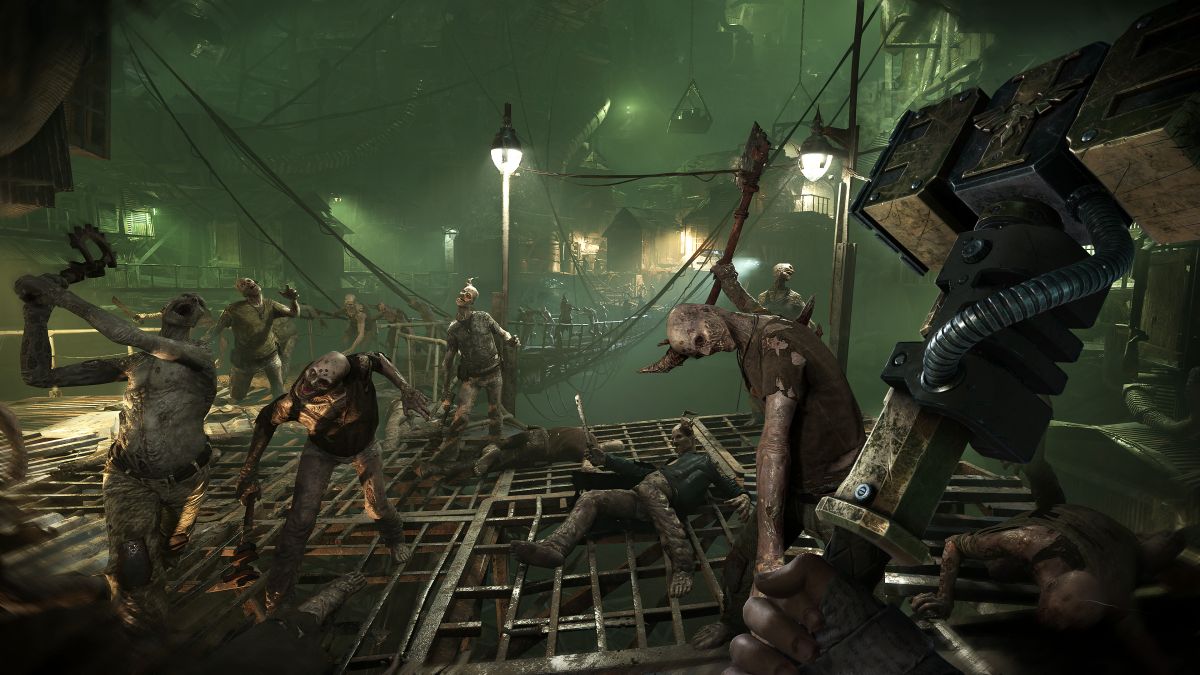 Darktide is a confident, carnage-filled step forward from Vermintide. 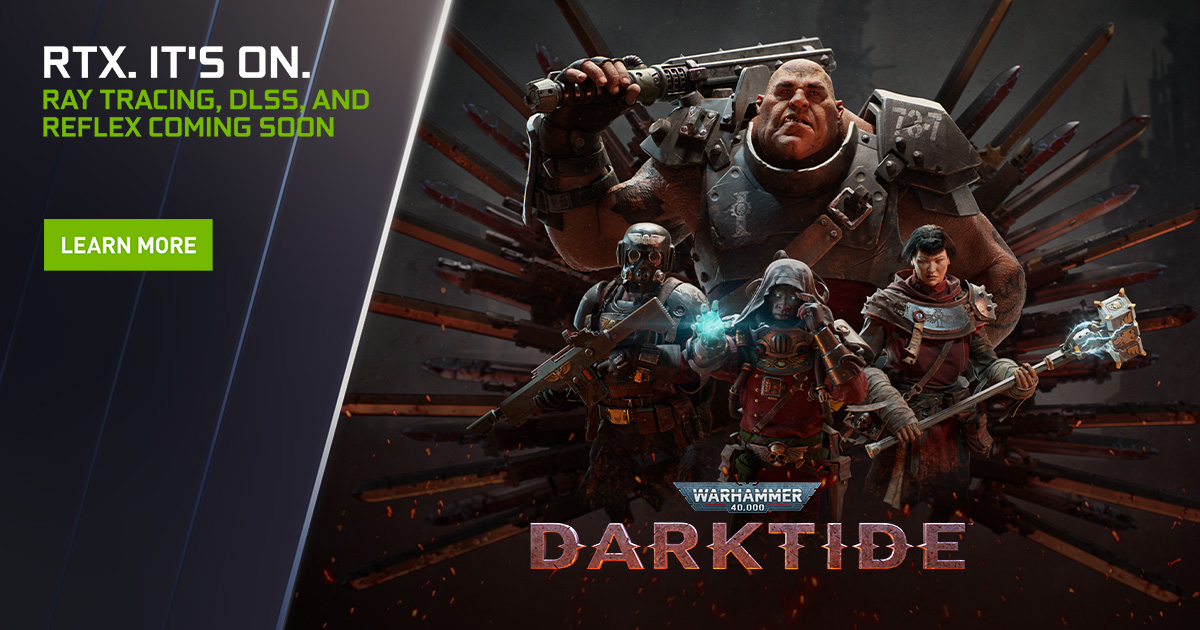 You got me all excited. Once I twigged it wasn’t releasing in month 13 (Tredecember?) I realised that meant it came out two days ago!

Alas, no. That 6 was upside down, like wot happens in those police shows when they raid the wrong apartment.

That aside, Vermintide with chainswords. Oooooh am I looking forward to that. Though I guess I’m most interested in playing as the ogryn? I hope the extra character size actually lends itself well to different gameplay.

I believe Undecimber is the standard term.

Haha yep, its September. The damn help around here , cut their pay! :)

Bonus - you can customize your character.

Negative - compared to Vermintide, there are only four characters. I put several hundred hours into Vermintide 2 and something I found really cool and unique was the conversations the characters would have between themselves. Because there were five characters but only four on a given map, this created a situation where a specific conversation between the characters would be rare (or exceedingly rare) because you didn’t always have the same characters. The banter was always quite good and provided a lot of backstory so I really enjoyed hearing something I hadn’t heard before.

Anway, I’m sure I’ll play it and given Fatshark’s fantastic track record with Vermintide and the time I spent with the game I’ll probably actually buy it on Steam rather play just play it on GP.

Yeah, the five (or four, doesn’t matter) character dialog was pretty cool and one of the things I really enjoyed in Vermintide (2, never played the first). That said there’s nothing stopping them writing the equivalent (or more) lines for just the four characters. I’ll also say I felt Vermintide was pretty GRIMDARK, at least ostensibly, but it was the characterisation that elevated it a bit from just being that.

So I’m optimistic regardless! Though I am gonna miss my scots elf lady just constantly throwing shade on those lumberfoot teammates of mine.

This was something I really enjoyed about Evolve too (as well as its contextual ping system—that game got a lot of things right despite its bad rap).

I hope Fatshark work out a more elegant gear system because Vermintide 2’s was a tedious mess of systems and it just detracted from the core game. I hope they’re able to do more of the Grimoire risk/reward type stuff though.

And I hope it’s cross-play. 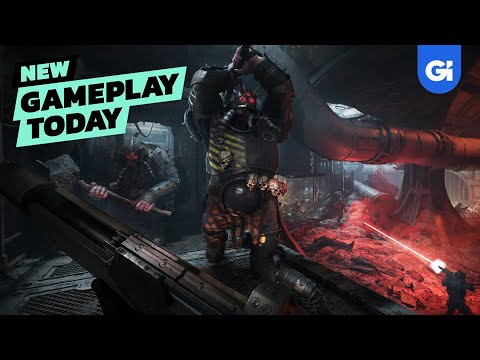 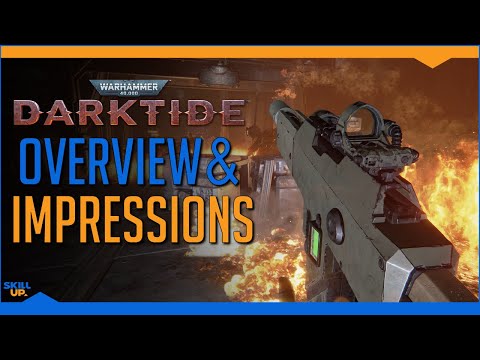 Really interesting video. I’ve never played vermintide for the same reason as the guy in the video: not a fan of first-person melee (I’ve hovered over the buy button on a number of occasions, but never bought it). I really liked the part about how the game analyzes how deep trouble you are already in and adaptively deciding what to throw at you. This gives me Warframe vibes, which he picked up on as well.

Vermintide is pretty amazing with a group of friends, I expect Darktide to be even more so since I prefer gunplay AND 40k

I also didn’t consider myself a fan of first person melee (or fantasy for that matter) but Vermintide 2 really turned me around on it. There’s a surprising amount of depth to each weapon too - much more so than a lot of FPS guns. I loved my super-sweep spear elf build in it. One of the reasons I’m looking forward to Darktide is that I’m still hoping for a lot of that top-quality melee combat to make it across. Like, literally the only thing that would’ve made Vermintide better is chainswords. 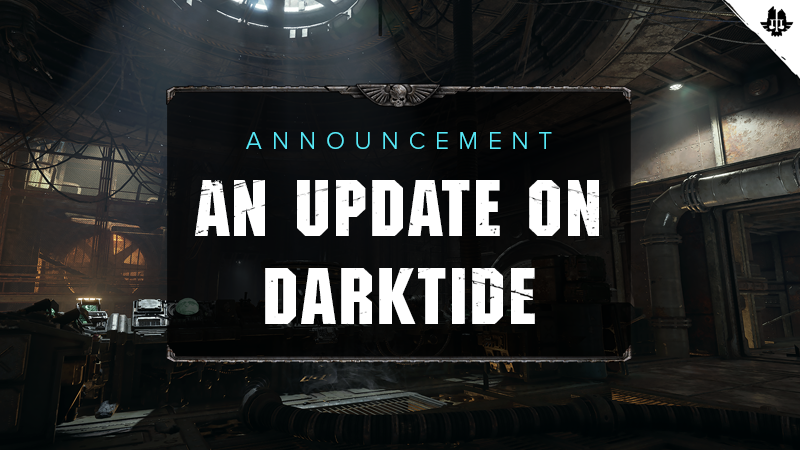 To our community, Today, we decided to delay the launch of Warhammer 40,000: Darktide to November 30th for PC. Xbox Series X|S will launch shortly after PC, with a specific launch date to come. Delaying a game is perhaps one of the most difficult... 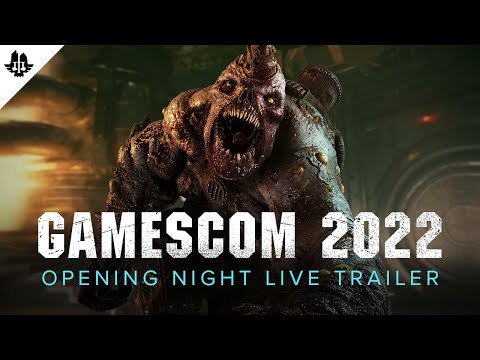 Looks like it got pushed back to November. Bummer – I was looking forward to playing this next month.

anyone else playing in the beta right now?

So far combat has a lot of potential. UI is very clunky and beta is buggy but beta is allowed to be buggy imo. Performance not great on my system. gamepad is serviceable.

Oh hey I got in! I’ll give it a try later today.

Installing now. How long does this beta last?