I got it wrangled back to playable, but my crashing went from twice a night, to once per match so I think I’m waiting for another patch. 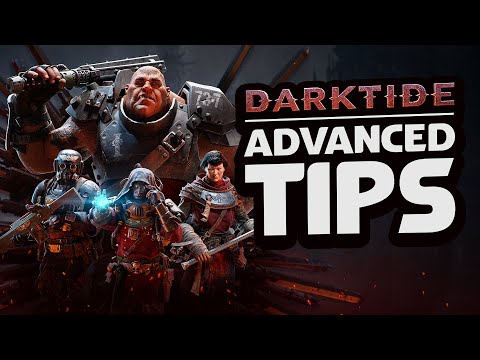