Heh, I’ve been rolling a flame Crusader but was also going to go for a shotgun assassin this season.

I really love the flame crusader, shotty assassin, and spin2win assassin. Hard for me to pick between them. Sigh… downloading it now and will try something different this time around. Maybe hammer crusader or needle assasin. I do not love the other two classes.

From watching him play Inquisitor, I think @BrianRubin would really enjoy a flame crusader. I think this time i will do robots, maybe try to get 3 castellans out (not sure you can do that)

would really enjoy a flame crusader.

I might try that when I need a break from the Shotgun Assassin.

I’ll be over here jealously twiddling my thumbs waiting on the console update. :( 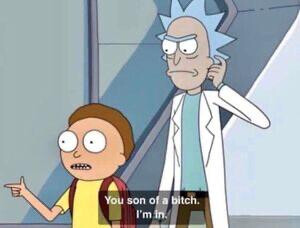 I have started a couple of campaigns but never stuck with this longer than the first 10-15 levels. What do I need to know/do to fully enjoy the glory of the flaming shotgun assrusaderssin?

Choose a new seasonal assassin character and pick the starting one in which you get the shotgun to try it out. If you’ve not done the tutorial in a while I suggest it. Play that for a spell and see if it clicks for you.

Don’t forget to ramp up the difficulty, as the early stages can be a bit tedious otherwise.

The shotgun assassin is pretty strong! The only issue is that if I go up +5 levels I get squished quite quickly.

Is there a build guide or a meta for shotgun?

These are videos by user Judge Dredd who’s an expert and beta tester for the game. I’ve only watched a bit of the first one but it looks to be VERY useful. 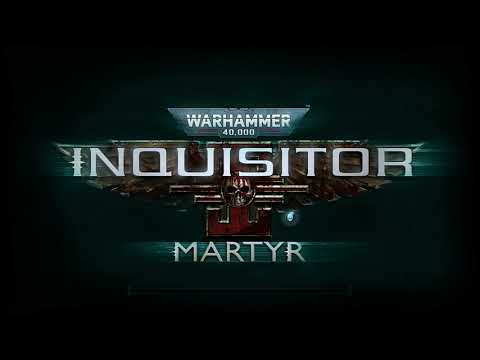 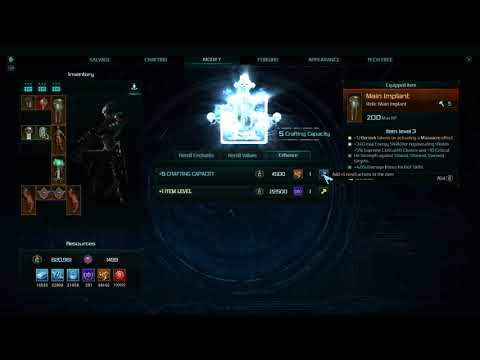 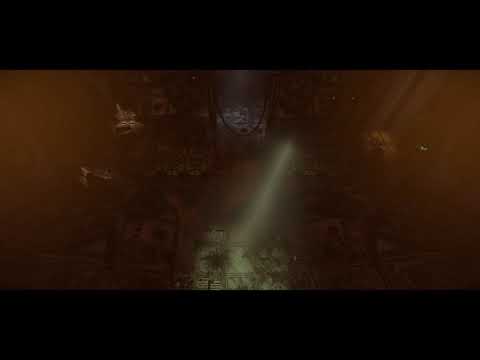 Thanks for these - I’ll need to go through these. He seems to be so much better than my character!

Oh he’s a freaking expert at the game.

I confess, I’ve gone flame crusader just cause it fits my aesthetic better, but I will return to smite the unworthy with many tiny bits of metal flagellation in the near future.

However you bring death to the forces of chaos, brother.

Those videos are unwatchable, for me at least. His accent is part of the problem, but he takes a very odd approach to teaching about the class. First, he doesn’t choose the sub-class of Assassin that actually gets a shotgun, but instead chooses the sniper sub-class and futzes around futilely trying to find a shotgun for five minutes. Then his explanation of how to distribute points is useless, as his character has so many heroic bonuses and other stuff that it might as well be from another game. On top of that, he speed-mumbles through any discussion there might be of what trees to invest in and how. His combat demonstration amounts to hold down the buttons and move. Well, yeah, even I figured that out.

he picks sniper because the perk the sniper starts with is arguably better for shotgun than the other two, and you can’t unlock starting perks ever if you pick a different subclass. (it looks like a big patch a year ago MAY have changed this, but it seems that was only for tech adept) It’s a big damage buff as long as you keep moving so shoot-move-repeat which is pretty much shotgun style.

But that’s not clear and I agree with all the point he is saying, he’s buying all these crates with what, then I realise he all this stuff from other builds to spend so at level 20 he is really well kitted out.