I’ve got my order reversed but probably because while I feel the assassin shotgun was hilariously efficient in terms of motion and damage, the face melting seems more canon for Warhammer 40k! 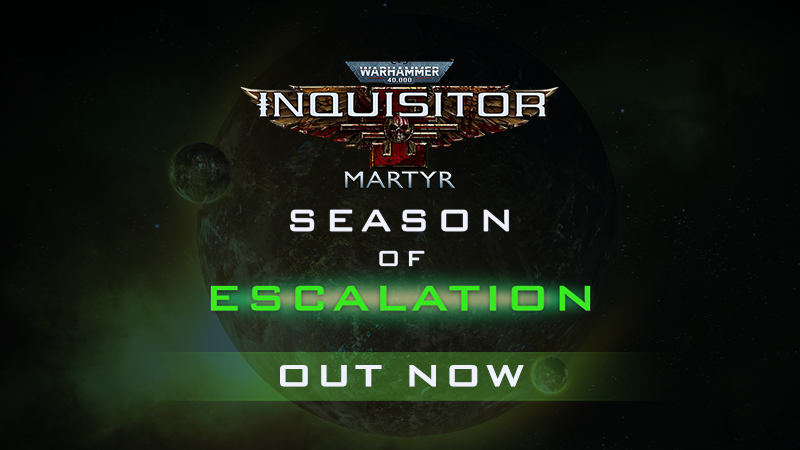 The new class is terrific. Have at!

Puritan or Radical for a flame sister?

Dunno yet, haven’t gotten that far, but I typically go radical to get demonforged weapons with my assassins.

So, supply crates don’t do anything for Battle Sisters? Or is it equipment dependent?

There are a couple of the banners that use “supply”.

I too see no need or reason to move away from my hand-flamer/brazier comb. Maybe someday I’ll encounter a run with excessive flame resistance, but until then the heretics will all BURN.

My god, the Sister’s hand flamer and rod might be my new favorite weapon now that I’m learning how to use it. Rather than direct fire, you aim it at a group in general and let the splash damage do the rest. So joyous to watch.

And yeah the banners use supply, and they’re wonderful when used properly, which took a bit of learning on my part as well.