If Weaves had been fun, it would’ve been fine, but they… just aren’t to the vast majority of people.

So you’re paying for a game mode that you don’t want to play. All the stuff in that mode is isolated from the rest of the game on top of it. The careers are pretty good value imo. You get a whole new character for a few bucks. You can pick and choose and only get the ones that interest you, etc.

Picked this up for cheap a while back. Been playing a little, mostly a Dwarf. Only into whatever the second tier is, Veteran or whatever. Fun stuff, but running with experienced players I feel like dead weight sometimes. Too much dying.

At this point of the lifetime of the game, most players will be hardcore players. Then again, if they are playing only in “Veteran” (there are two more difficulties above), they will be chilling around.

It’s a fun game, for the eight bucks I spent on it (ok, I also bought another Dwarf class, because, well, Dwarf). Very focused, not much extraneous stuff, just go forward, kill, wash, rinse, repeat. Kind of zen.

Just remember that Bardin is actually insane and Cousin Okri is a figment of his imagination.

Just remember that Bardin is actually insane and Cousin Okri is a figment of his imagination.

I mean, he’s a Warhammer dwarf. “Insane” is sort of redundant. Did someone ask for a Trollhammer Torpedo for Bardin? Because it sure looks like he’s getting one as a new weapon based on the new trailer for the soon to be released Chaos Wastes update. April 20th shall be the date our intrepid heroes venture into all new locations. 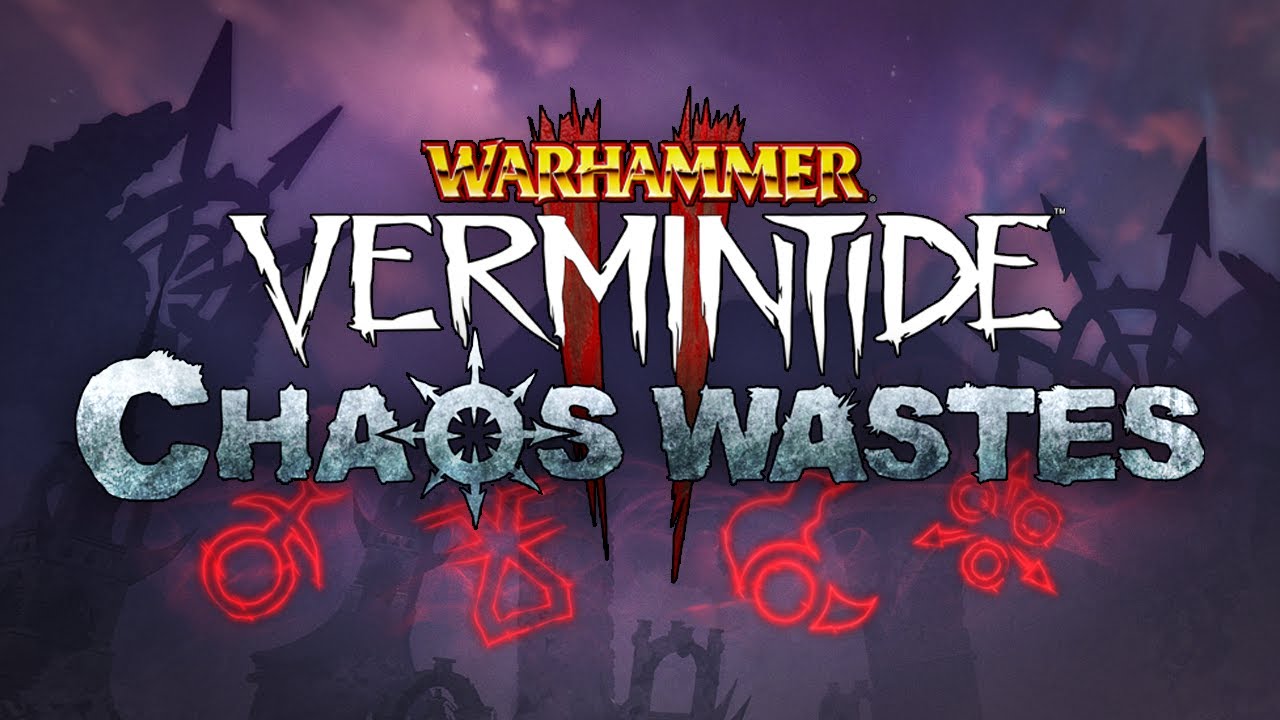 Explore the unpredictable and dramatic lands of Chaos Wastes in this all-new 1-4 player co-op rogue-lite experience, expanding the Vermintide story in a new game mode.
https://vermintide.com/chaoswastes
The unpredictable and dramatic land of the Chaos Wastes are only one week away, and an expedition requires preparations. We have created several guides that might help any hero heading out in search of salvation.

Uh, so that’s why the trailer says ‘15 new locations’, I was thinking it was pretty unrealistic to believe it’s 15 free new maps. They surely will be more like mini arenas?

Something like that I would imagine. Though, they could be structured more like traditional adventure maps rather than just being mere combat arenas. Compartmentalize the work that goes into two to three adventure maps and you could feasibly end up with around 15 distinct locations (map segments).

Being up north in the Chaos Wastes gives Fatshark a lot of latitude to randomly piece together map segments into one larger adventure. Level geometry continuity doesn’t matter as much with the gang traveling through what effectively sounds like teleportation gates from one location to the next.

Was wondering how they were going to monetize the new update. The first dev diary reveals what will be in the accompanying paid DLC; five new weapons, new cosmetics, etc.

This part makes me nervous, but I’ll give it a shot.

On the plus side, since this part of the new content is free it probably has a better chance of having people playing it into the future than Winds of Magic’s Weaves did. Fingers crossed it turns out good, has the potential to be interesting but Fatshark’s execution of promising ideas can be flawed at times. 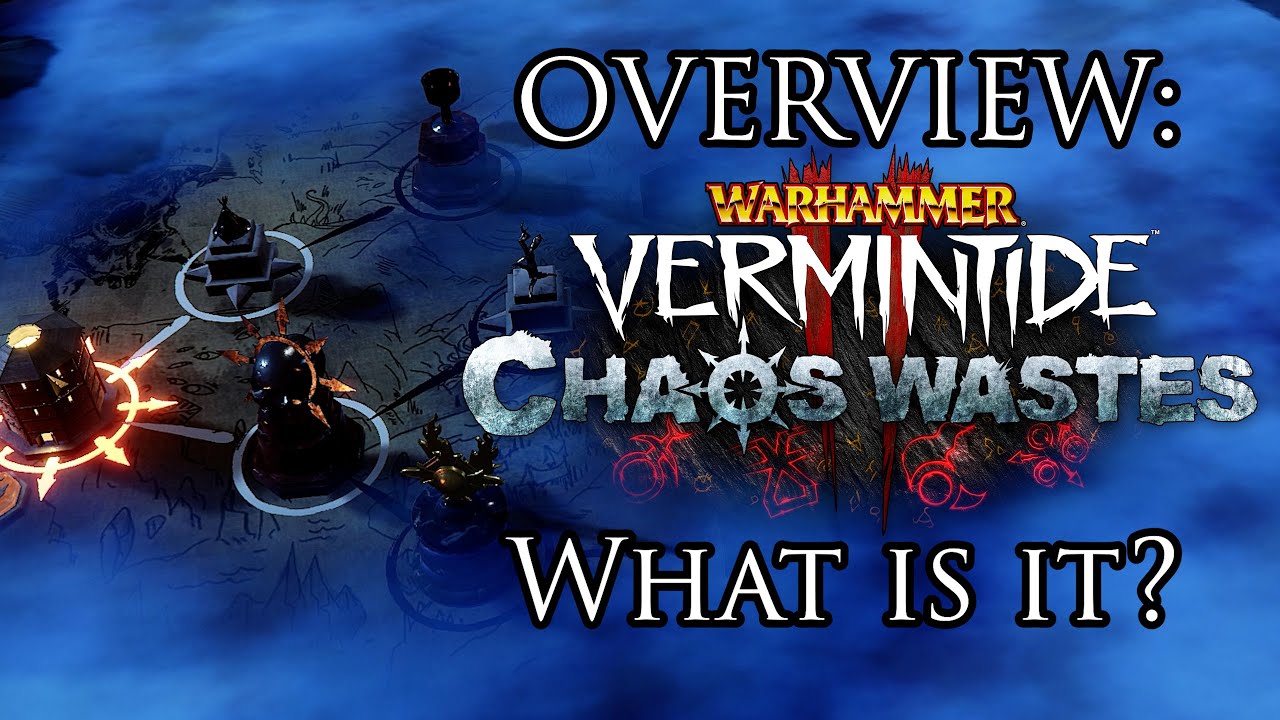 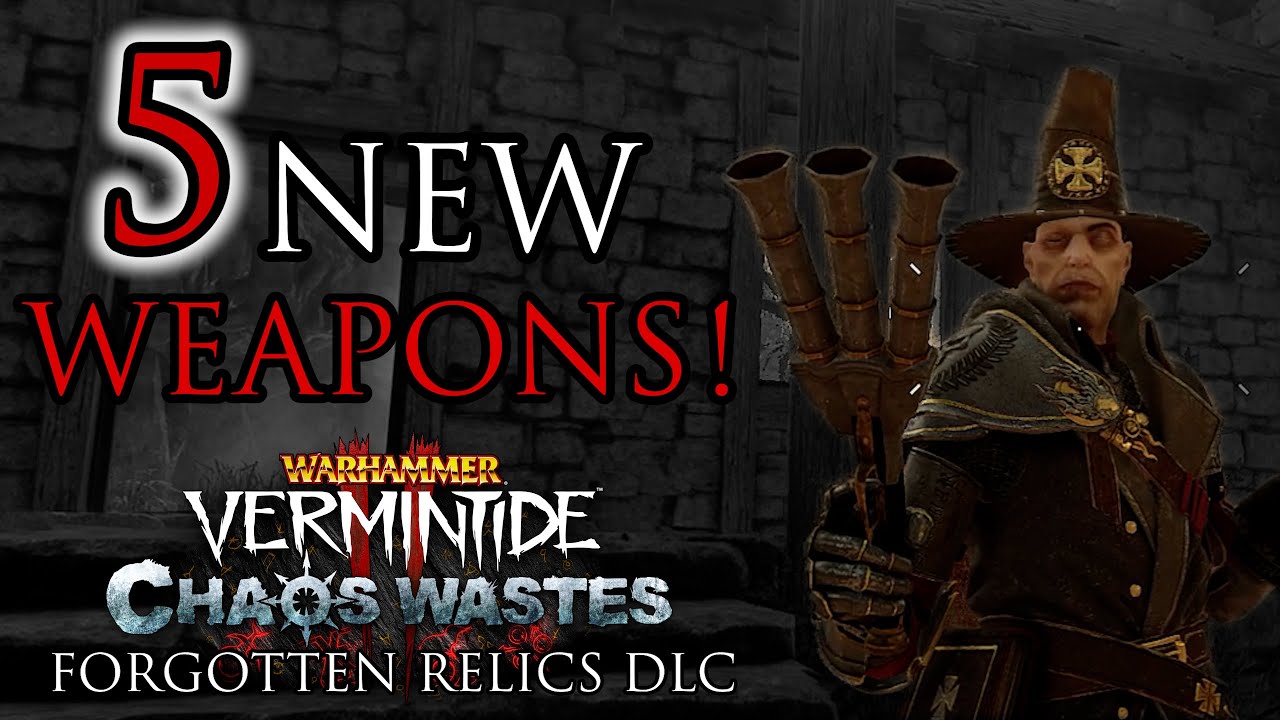 Vermintide 2: Chaos Wastes feels like a Winds of Magic do-over

And a fun experiment in its own right.

Well, I installed the game yesterday in preparation for today, and in the end it was for nothing, now the update iss a few too many gb for my poor ssd. I had to uninstall and install the game gain. I thought Steam had a better delta patching system.

Fatshark weren’t wrong when they said it was going to be a chunky update due to the numerous file changes, for the purposes of making the game more space efficient. Ran into a similar space issue on my SSD with the update, despite trying to leave sufficient space available for it.

Same happened to me right now :(

The new mode is a bit weird, in the sense, that is a entirely new thing… that happens to be pretty similar to their previous Wind of Magic? so there is strange redundancy in the game now, with three main modes where two of them are two different takes on the same idea, smaller maps with random factors that change the map visually and with a gameplay gimmick, with a separate progression from the main mode.

A very thorough guide of the new mode, impressive given that it just released (a beta tester perhaps?)

Sigh. I like the concept, I liked the implementation of the roguelike aspects, but I don’t think the duration of the chaos waste games is goood for a game with this netcode. After 40 minutes playing without issue, I just disconnected from the host and the migration failed.

40 minutes wasted. I received 0 exp for the levels played, as you don’t get it until the match end, and it returned me to the main menu with 0 currency.

Host probably crashed. The person chosen as the new host probably quit, because migration still forces the level to start over and like you they were frustrated and no longer interested.