Well, obviously, I’ve upgraded my graphics card several times. The wake up call for me was when one of AMD’s driver updates in 2004 made it so that Rebellion’s 1999 game Aliens vs Predator didn’t work anymore. Before that, I used to religiously upgrade drivers the moment they were available.

Hm. I didn’t and there are lots of comments about the issue dating back a while. Maybe I’ll update my drivers :)

If they made a whole game out of the motocross races in this I’d be happy. 1st person, ultrawide, rather forgiving physics…

Shame Crew 2 was so painful.

On one hand - best hacking minigame ever.

On the other, ‘leaving the mission area’ + no checkpoint rears its ancient head once more :/

I’m hoping that will be fixed in Legion, on the basis that it basically is in modern Assassin’s Creed.

So they’re giving this away on Sunday during the ubievent. I need to finsh my $9 copy before then so I don’t feel like a sucker!!

Hmmm, I guess I should have also played it more to justify my rock-bottom price versus being able to get it for free. But at least the version I got was the Xbox version, so getting the free version on PC will be like a bonus for me, so opposed to a reminder that I bought it too soon.

And done! That was… a lot of fun. The set piece missions were surprisingly good and made up for the somewhat flakey narrative, especially the ones that were a little different like the… you know whats, and the you know what.

But thumbs up, roll on Legion.

Welp got a PR disaster in the making… The servers are crashing over the load so no one can login for the giveaway and of course its blowing up on Twitter etc.

I mean, wtf just to watch a stream.

That’s the number of javascripts loaded just from one site required to watch that ubisoft/event page. 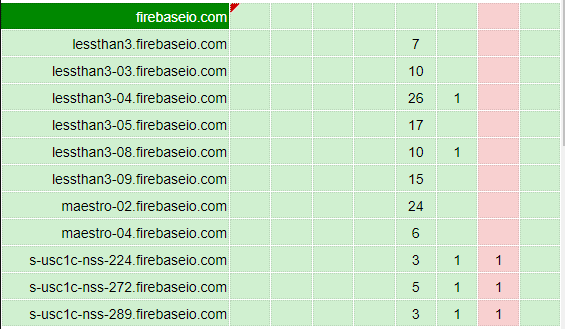 My ublockorigin is up to 164 blocks on the stream, lol. 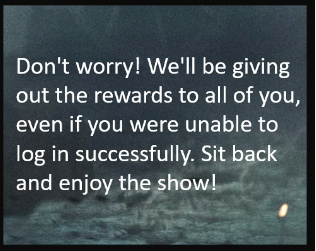 October 29th… Sooner than I expected :)

Indeed, fall is now getting flooded with great games .

There was some good looking stuff. I may actually pick up and play an Assassin’s Creed game, again.

edit - anyone know how we’re all getting the rewards despite not being able to log in?

but it’s down for maintenance atm.

UPDATE 5PM EST: We hope you enjoyed Ubisoft Forward! The issue with our log in services should now be resolved. We are sorry that we were unable to fulfill our rewards drops in real-time during the show but we will be rewarding everyone with a Ubisoft account with the goods we planned to distribute during Forward as soon as we can. We’ll update you as soon as we can with more details on the rewards, even if you were unable to log in successfully during the event. We appreciate your patience!

The only thing that would make me happier would be if London were in black and white until you liberated each part.

Ooooh the Saboteur style , wish more games did that.