Does it have the grafitti stuff from WD2 ? I loved the navigation puzzles to get to the spray paint spot.

Sort of. It has “paste-ups” which is kind of the same thing, but there’s exactly zero puzzle aspect to it because you always have access to cargo drones that let you fly right to any spot.

It’s one of the dumb ways they short-circuited their own system.

I finished the campaign in Legion. Super repetitive, but diverting enough to drag myself across the finish line. I’d love for the Zombie mode to be awesome, but… the Alpha is rough.

You can pick up the season passes for WD: Legion or Valhalla for $20 apiece, from the Ubi store, w/ their promo code FORWARD. 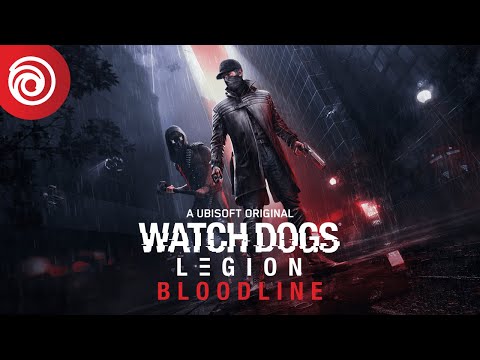 I went over a few more video reviews and I’ll wait till it gets cheaper, like $10 cheap, lol. 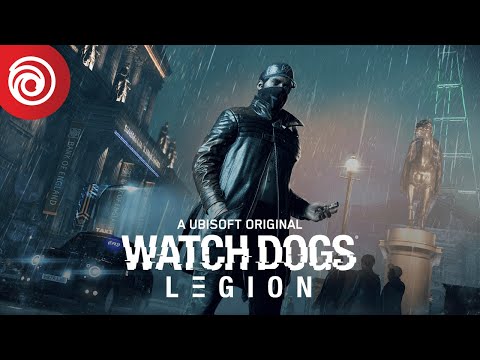 No, it isn’t - That is the zombie spinoff that is. Bloodlines is a rather good DLC where you get to play as Aiden once again, the protagonist from the first watchdogs game. And so far, its pretty fun! Wrench is in there as well.

This seems a lot more like I wanted Watch Dogs 3 to be, rather than the Legion we actually got. Does it have any open world activities or is it just story missions?

where you get to play as Aiden once again

Is he still complaining about how he is a victim and not guilty of anything whatsoever? ;)

The Bloodline DLC delivers this by bringing back the original hacker himself: Aiden Pearce. And he brings nearly everything I wanted from the base Legion experience along for the ride.

In the comments someone writes:

I might actually finish Legion now that I can play as Aiden (not super into Wrench).

Does that mean Legion’s original campaign can be played with Aiden? Is it fully voiced with him and does it, like, work?

Does that mean Legion’s original campaign can be played with Aiden? Is it fully voiced with him and does it, like, work?

No. I just finished the DLC and it’s standalone. Wrench and Aiden have their own missions on the London map. It’s pretty good, if you like the basic WD approach.

The story DLC is standalone but you can play the main campaign as Aiden or Wrench. They show up as recruitment NPCs in front of the hideout pub.

The story DLC is standalone but you can play the main campaign as Aiden or Wrench. They show up as recruitment NPCs in front of the hideout pub.

Yup. I’m doing that right now as a refresher on how the game plays. I don’t remember it being this fun. Being able to ride on cargo drones kind of breaks everything, but I enjoy it.

Oh really? I missed that completely. Sorry for the blatant misinformation :)

So, boy, did I make a mistake.

Just finished the DLC, after replaying the main game. Didn’t realize it was a prequel of sorts (takes place between the prologue of the main game and the rest of it - so post Zero-Day bombing and start of main campaign). Anyway, I just played the main game with Aiden. Turns out, should have been playing with Wrench instead. See, I knew that he could summon his own, special cargo drone, but I could get those anywhere. What I didn’t know was that this cargo drone was a) armed with a grenade launcher, and more importantly, b) was easily twice as fast as every other cargo drone in the game.

bought this 50% off for my shiny new xbox Series S, because it has raytracing on the small X|S. Raytraying, man, that’s next gen, right?

Never played a Watchdogs game before, and it looks less buggy than Cyberpunk 2077. I was briefly thinking to get CP2077 but it is fulprice as download (X|S has no drive). 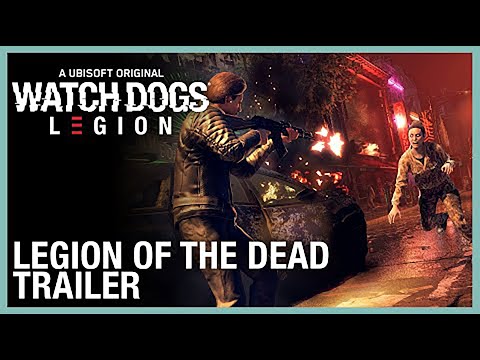 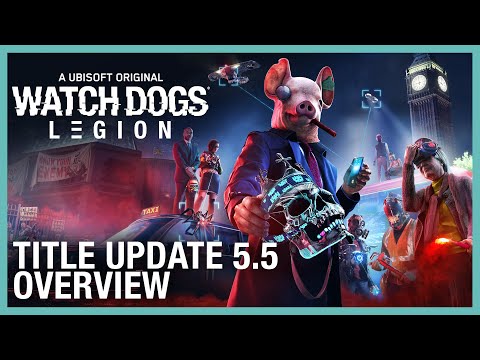 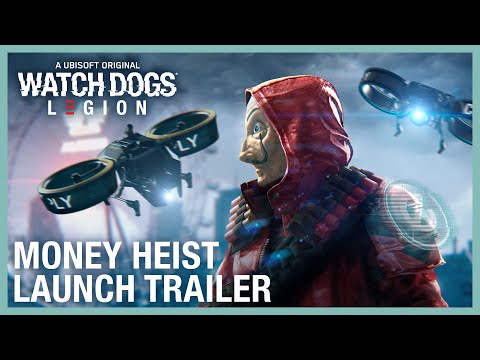 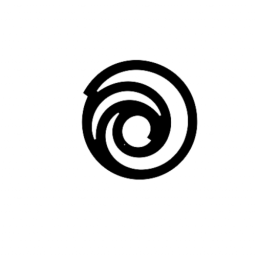 Ha, yeah. I bet people flying over the zombies really took some of the oomph away from that mode.

OK, just grabbed the Gold Edition for XSX off Amazon for 20 bucks. I must not have been paying attention to the initial recruitment because the game gave me the dude I picked last as my “main” dude. Luckily, I was able to immediately recruit Aidan once I walked outside so I’m rolling with him instead of the weirdo Freddie Mercury looking dude with the odd, slurry voice.

Tweaked the controls slightly, just recruited the construction worker and did the associated mission. Enjoying it so far. Bummed that I cannot change the camera height while driving.