makers of GTA are American :-)

I thought GTA was primarily developed in Scotland.

Heh, then consider my statement void!

Permadeath for your recruits is now gone, at least according to those that played the preview build. An operative will just get put out of commission for a while and come back after a cool down.

Permadeath for your recruits is now gone, at least according to those that played the preview build. An operative will just get put out of commission for a while and come back after a cool down.

I read it will be there, but as optional setting.

I don’t even know why it matters when your recruits are all random anonymous people that you can just replace with more randos.

Oh, man, just watched the DF graphics preview, and while I can’t say the graphics blew me away, I did get some proper chills down the spine recognising locations that I never see in games (along with some that you see too much of, of course). 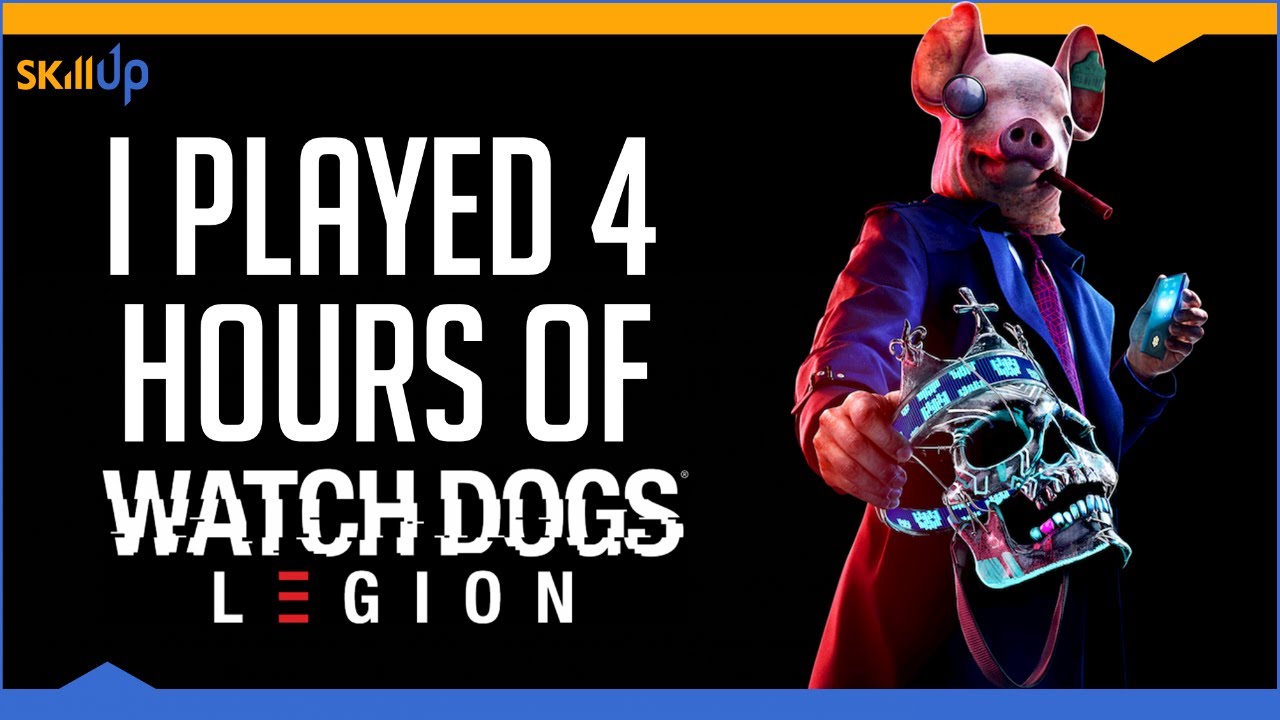 I saw that the digital Ultimate and physical Collector’s editions come with “4-week VIP status” and I thought, “What the heck does that mean?”

I had to search around, but I finally found a retailer site that spelled it out.

From the footage so far it looks very washed out during daylight hours, similar to WD2. Really not very impressive graphically at all.

Opinion: Watch Dogs Legion's 'Play as Anyone' Theme Isn't Working For Me - IGN

IGN is on Ars side in that the interchangeable characters instead of a ‘real’ unique character makes the game less interesting for them. I think the game will be divisive for that. People who need the story and character angle to play these games will dislike it, people who like it for the gameplay will be a-ok.

I personally always have played most of these games for the gameplay. Who the hell plays most of Ubisoft games (Far Cry, AC, Wd) for the gripping storyline and charismatic characters? (hint I’m being sarcastic).

I personally always have played most of these games for the gameplay. Who the hell plays most of Ubisoft games (Far Cry, AC, Wd) for the gripping storyline and charismatic characters? (hint I’m being sarcastic).

While it is true that Ubisoft’s script writing is generally poor, I am also in the camp that would prefer them trying to improve it instead of ejecting it completely.

While I don’t expect Ubi (or most companies) to provide me an extremely complex character, unless they hire someone like Michael Connolly as their head writer, I do need to inhabit a character I can somehow identify with for the most enjoyable open world experiences. In most cases, I rely on my own imagination to create that character and their morals and code. One reason I loved Skyrim so much was that they gave me a huge open world and options to create any character I wanted to be and behave in whatever manner I thought my persona would behave. In fact, I originally argued that Witcher 3 could never be as immersive to me as Skyrim because the character was “pre-formed” but, even there, I had freedom to be the Geralt I wanted to be.

But in this case, if it plays out the way these two writers have described (and to be fair, the game is not out yet) this could be the worst of all worlds. I can’t be one character, developing a history and moral code as the story goes on that informs my in game choices, and the variety of characters I have to play over the course of the game are all extremely bland and lacking distinct personality.

I’ll put this on the wait and see what the rest of you experience before buying this one.

From the Ubisoft just can’t get anything right department…

Not sure if the getting it wrong is being unable to do it or being able to. 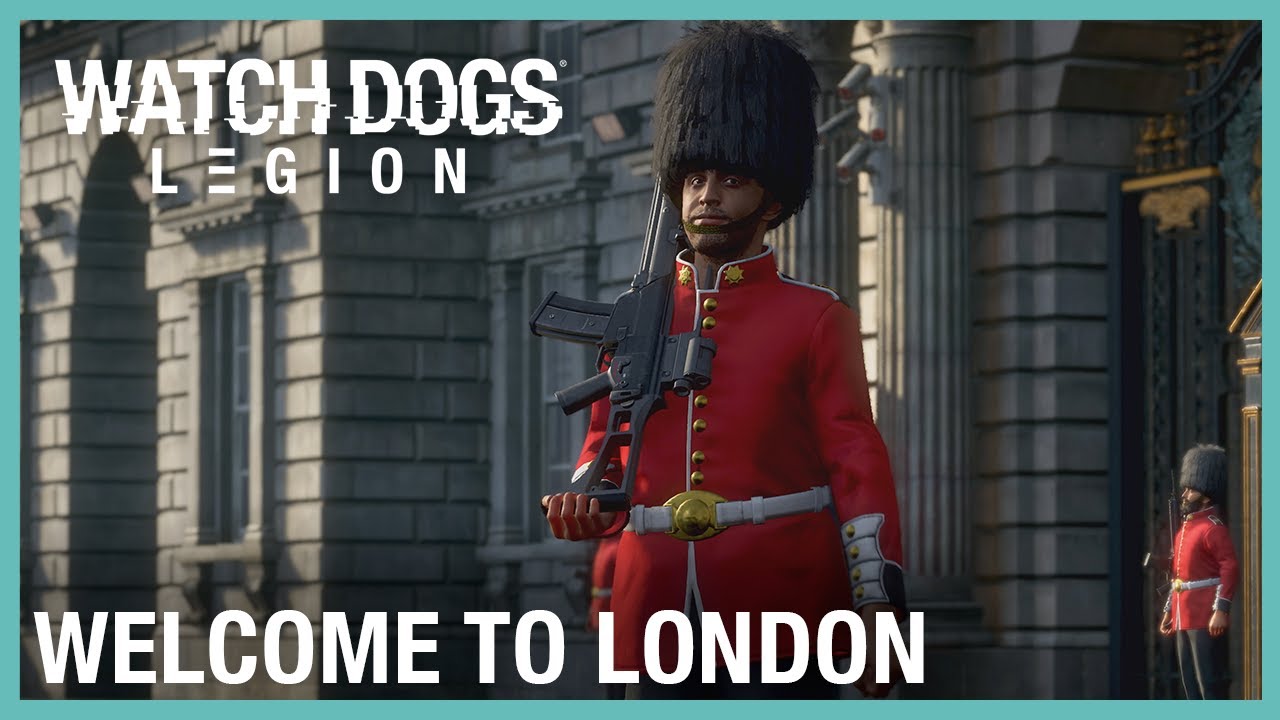 Not sure why, but I have like zero hype for this game.

I like that trailer. It allays the fear that London is the most boring video game City in the World, as seen in the game The Getaway.

London is all kinds of Awesome in AssCreed Syndicate.

Buyiug a 3000 series card nets you this free btw…