From the guys behind such amazing titles as Don’t Starve and Invisible, Inc. comes Hot Lava. 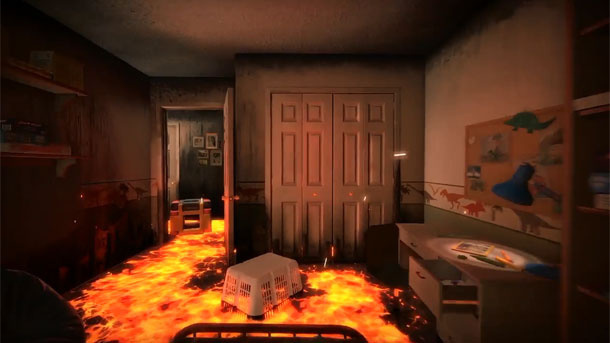 So… I think it’s some sort of parkour/platformer? I love the fluid animations and the art style, but I’m not quite as enthralled and amazed as I was when Invisible Inc. was first announced.

Trailer and more info over at Game Informer.

Klei Entertainment is known predominantly for its 2D work, but its latest explores a 3D world filled with lava.

They are selling the feeling of being 5 again. Klei makes some very good games, and different games. Probably worth a try when it comes out.

Also, first-person parkour games are few and far between - I’m very curious to see Klei’s take on that genre. They have made some great games with unique approaches, so I’m excited about this one as well.

(ok, not really, but had to mention it).

This looks really good. I really want to see how far they can stretch the concept, but that video sold me on the premise.

Buy a copy and get a copy for a friend, during the BETA.

Ummm, have a cartoon!

I just watched that (without sound). Very amusing. Now I’m wondering what the gameplay is.

Even if it’s Klei, I have a hard time getting excited for any sort of 3D platforming.

Agreed , its a weird pivot for them going by their previously released games.

When I watch a trailer like that, all I can see is what would happen if they didn’t make the jumps, and how frustrating that could be.

Well, it’s on Apple Arcade, no reason for me not to try it, but definitely something I’ll probably only play with a controller. And might just wait until Apple Arcade hits the Apple TV.

Even if it’s Klei, I have a hard time getting excited for any sort of 3D platforming.

I’m afraid this was my thought watching the trailer, it just looked finicky and troublesome. I got an immediate sense this would be something from Klei, maybe the first thing in a good long time, that I skip. :(

This game still exists, gets updates and is apparently rated very well on Steam! 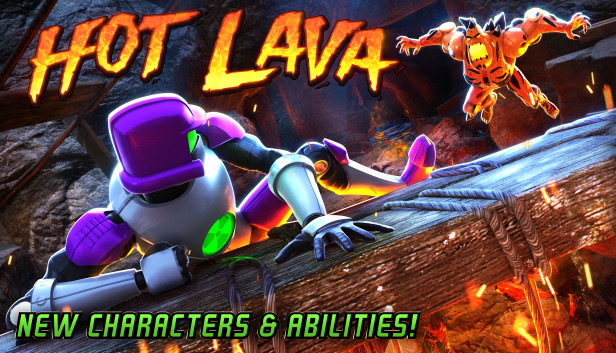 Updates, events, and news from the developers of Hot Lava.