That looks pretty intriguing, if nothing else.

There will be blood.

How is an “Action RPG Experience” different from an action rpg?

Trailer is best experienced with the sound off.

Oh, I thought this would be first person but it’s isometric. :( 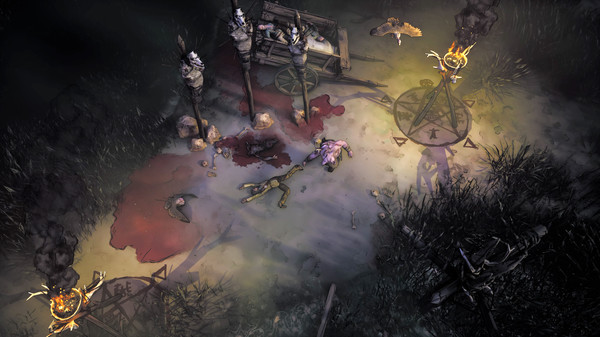 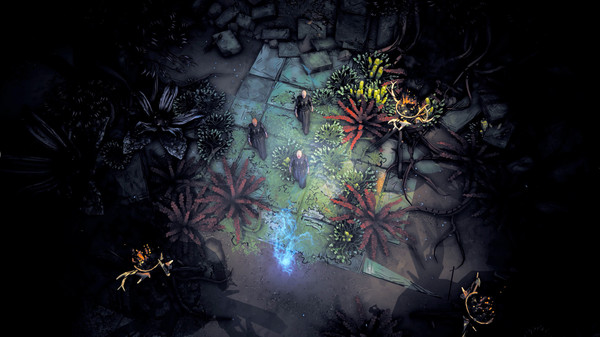 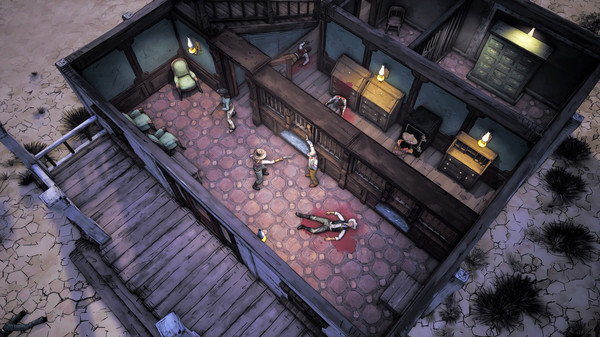 this looks interesting. I always like the crazy west setting.

But will we bring the West to its knees? 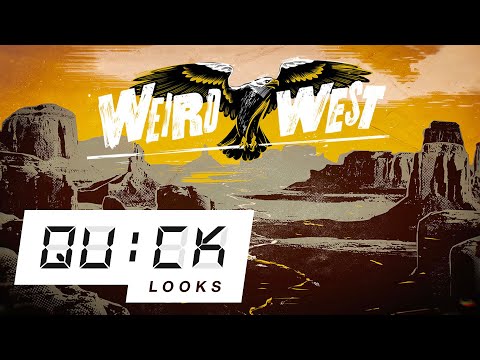 Love the look and theme. Be interesting to see how it plays out overall.

If I wasn’t knee deep in Elden Ring, I’d be salivating so hard over a game like this.

I watched a different preview and agree it looks super cool. Very dishonored-esque, but from an isometric perspective.

I’m intrigued by this as well, but also,deep in ER. Also CK3 hit the service yesterday. Dammit! Too many good games.

I’m intrigued by this too, mainly because of the developers pedigree. However, the Let’s Plays I’ve watched of it so far have been underwhelming. I’ve heard some mutterings about the controls being clunky. I was going to get this one early but now I’m thinking I’ll hold off a bit and see what the reception is like.

So, no reviews out yet?

Reviews are 16 hours away:

Discover a dark fantasy reimagining of the Wild West where lawmen and gunslingers share the frontier with fantastical creatures. Journey through the story of a group of atypical heroes, written...

Huh, Chris Avellone made the credits. 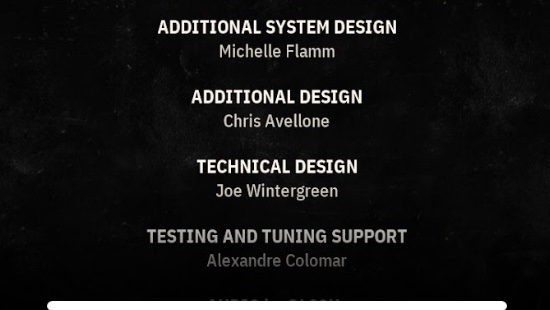 Weird West is rated 'Strong' after being reviewed by 29 critics, with an overall average score of 76. It's ranked in the top 37% of games and recommended by 73% of critics. 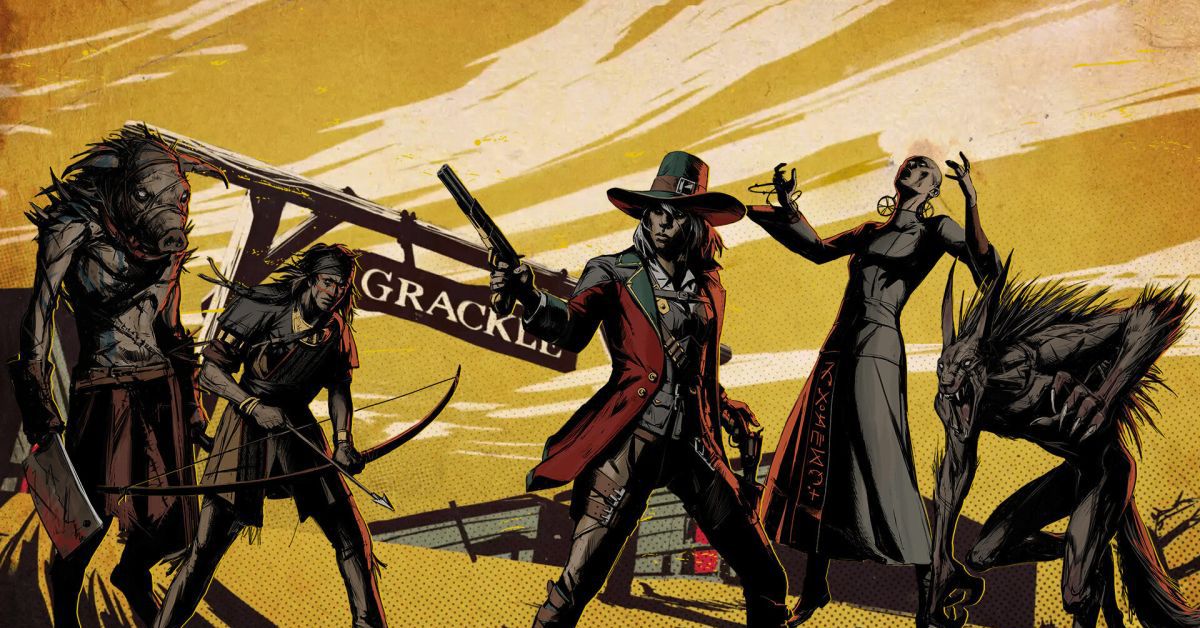 Weird West is a messy, and magical, mix of gothic horror and RPGs

It’s also not all that weird 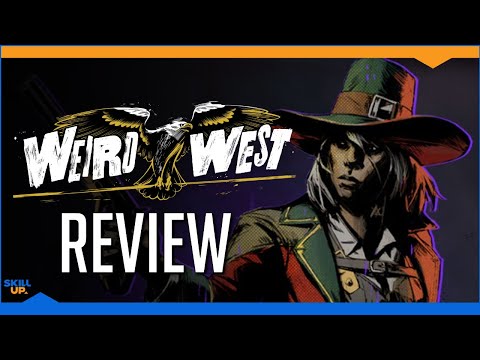