I don’t understand the image, at all. Is it supposed to depict something? Somebody? a vehicle?

I’ll probably dial down my Monster Hunter World: Iceborne playtime and spend more time this weekend with X4: Foundations (with the Split Vendetta DLC) and Mount & Blade 2: Bannerlord. Maybe even a bit of Slay the Spire in between.

I’m stuck with just my work laptop (and a monitor thankfully), which limits what I can play. Not able to run any installers, but can play games that install via a simple unzip.

RimWorld Royalty the last two weeks - it’s good, as it always was. I’m good for a colony every few months, which means very fun so far but starting to run into the wall now. Will probably shelve after this weekend.

Factorio also can install via zip - awesome as I never sunk my teeth deep into this one, despite buying a few years ago knowing it’s exactly my kind of game. Just figured out it was available as a zip, so will be learning this starting very soon.

Stardew Valley for Android is a damn good port. This is a great game to sink a mindless 10+ minutes in. Been sporadically playing a in-game day through out the last week and expect that to continue.

Door Kickers also has a damn good Android port that I just stumbled on. Only played a few rounds but it’s incredibly well done, doesn’t feel like any sacrifice compared to the PC version. This will get more time.

There is an obvious commonality amongst these - all management style games. Seems those developers share a mindset of providing zips to install, or are well suited to Android ports. If anyone knows a story based RPG, or a strategy type game that is available by zip or on Android, that’d be great. I wish I could get into a Paradox grand strategy right now - alas Steam is a non starter for the time being.

@AK_Icebear Do you like incremental games at all? There may be a ton of free no-install games you can play here: The Incremental thread of Idle Clickers

I’ve been playing some more Mindustry, which just gets more fantastic every time I return to it. 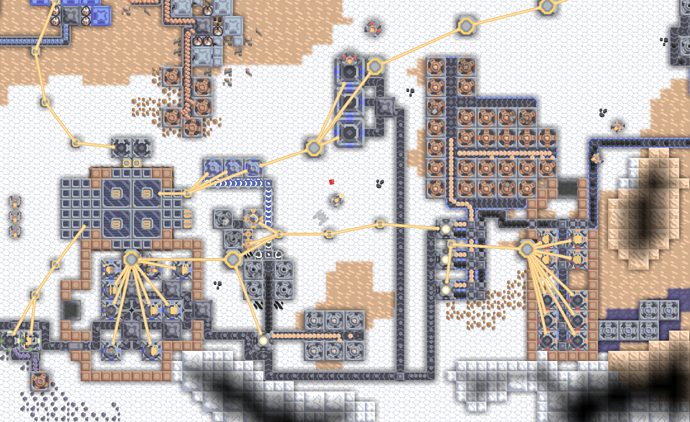 Are you playing on mobile? I love Mindustry, but I’ve been devoting my time in front of the PC to Factorio and wouldn’t mind something that works well on mobile. (Well I could always return to The Quarry.)

I’m playing on PC. Managing the conveyers on a touchscreen might be tricky, I’ve not tried it. I love the interface on PC. I’d think a small screen might impinge on visibility too, depending on your phone. Still, considering how cheap it is, you could hardly go wrong trying it. It’s a fantastic game. 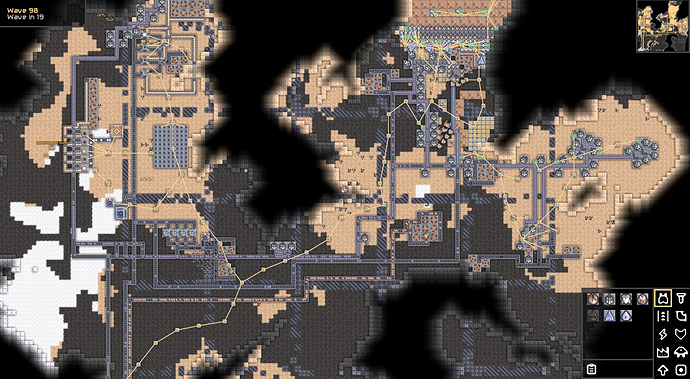 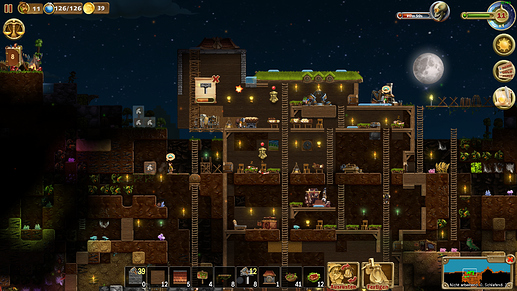 Awesome! Glad you enjoy it. It definitely gets more challenging as you go. Then you move on to different planets (bigger) with different biomes, such as the desert one, which lacks wood, and brings different challenges.

I am about to wrap up my Bloodborne play thru. I think me and my youngest daughter are going to pick a Lego title to co-op. Indiana Jones I think.

I’m dropping in each day just to check on Animal Crossing: New Horizons, but then end up spending most of the morning tooling about checking off errands. :P

Then most afternoons I’m back into Elder Scrolls Online. No sub so I’m just doing quests, enjoying exploring the world and participating in the stories.

You play that with a controller or a HOTAS?

You play that with a controller or a HOTAS?

M/KB but 8 might try it with gamepad over steamlink.

MK and it works fine.