What I find interesting in my country, is that while adventure games had their solutions published, there were hardly any tips for strategy games. And because there was no business of selling solution in books, standalone strategy guides weren’t published either.

Probably quite a bit of Hitman 3 (though, since I never played any levels in the series, I’m playing the Hitman 1 levels on Hitman 3 from the very start - Paris). Also, the plan is to play a good bit of No Man’s Sky with my kid (me on PC, him on PS4 - it’s awesome). Other than that, perhaps a bit of Immortals Fenyx Rising and TROUBLESHOOTER: Abandoned Children to, you know, just have fun. And to wrap it up, I’ll probably deliver COVID-19 vaccines in American Truck Simulator.

I guess it’s Prodeus, which my autocorrect hates along with punctuating it’s

And also we’re running out of sensible game names

Hah! Thats really something else :-D

Here’s a Roguelike first-person shooter. We’ll be talking about it here:

I’m downloading my copy as I type this and plan to play off and on throughout the weekend. Since it’s currently 20% off maybe soon you’ll download your own copy. 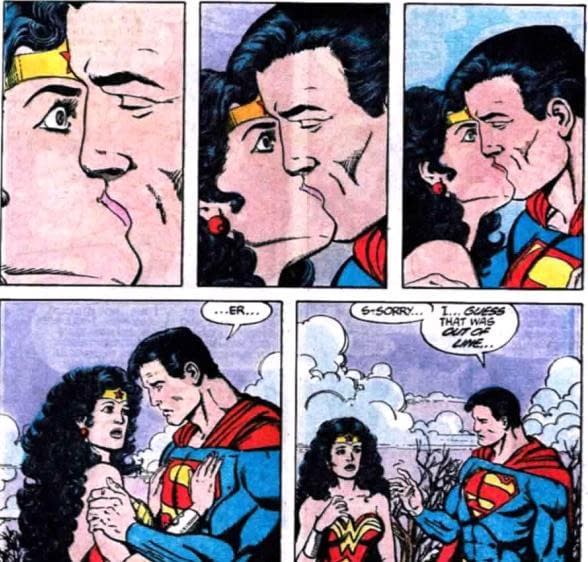 If you had asked me last Friday what I’d be playing this weekend, I would not have pointed at this game. But things change and I’m back to playing this game. I guess more accurately, one could say I never actually stopped playing this game. Since last weekend I’ve finished the main story twice through, and each time with a new set of heroes. I currently have 8 characters between level 40 and 55, and will be running another crew through this weekend. Once I get a feel for the heroes I enjoy the most, I’ll take the best four and start pushing through the campaign on Superior difficulty.

I’ve also been doing tons of rifts, and I expect to do tons more.

The Switch version got patched, and I’m trying to reach the second boss to verify the gamebreaking bug is gone…
unsuccesful attempts so far…

one could say I never actually stopped playing this game

There isn’t a single moment this week where I didn’t see you playing this. And I thought I was addicted to Muso.

And I thought I was addicted to Muso.

As for Muso, this is also how I played Hyrule Warriors on my WiiU–ceaselessly. I expect to play Age of Calamity exactly the same way when the (hypothetical) upgraded Switch comes out and I won’t have reason to balk at performance issues nobody else seems to notice except for me.

I expect to play Age of Calamity exactly the same way when the (hypothetical) upgraded Switch comes out and I won’t have reason to balk at performance issues nobody else seems to notice except for me.

I know right! I skipped it too, due to the demo not running so well.

Apparently it did ok regardless:

the publisher revealed that Hyrule Warriors: Age of Calamity has been a big hit, shifting over 3.5 million units worldwide since release, making it the single best-selling Musou (Warriors) game ever

Are there any good recent ones on PC?

DW8 is really good, but the Switch version is vastly superior.
Not really “recent”, eh!

LK consider this: I may try to multiplayer a bit and it might be fun to gen zero with a few people. Sweedish robots! Think on it,

I have played DCS with my buddies. Shot down a few, got shot down by them a few times, good times :D 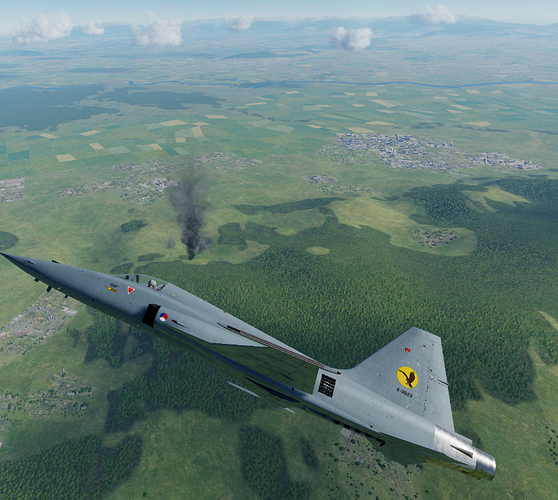 Messing around with Deedlit in Wonder Labyrinth lately. It’s really good- esp if you like Symphony of the Night and Lodoss War.

I’m curious as to why that 3DS cartridge might have stopped working for you. Are those like the old cartridges of yesteryear that had an internal battery or something (question for anyone)?

So far, it’s been mostly No Man’s Sky with my kid. Good times. Not sure about how tomorrow will go, though. We’ll see.

Been playing Phoenix Point most of the time the last couple of weeks. Also MSFS2020, as usual. Finally received the Honeycomb Bravo Throttle Quadrant that I ordered in August, and have been trying it out. Very pleased with it so far.

DW8 is really good, but the Switch version is vastly superior.

Why is that? Surprising since often Switch ports can struggle with performance. And you’re recommending vanilla 8, not Empires or Extreme Legends (or 9), correct?

My history with the series is minimal. I really liked the original Hyrule Warriors, but couldn’t really get into Samurai Warriors IV or Fire Emblem Warriors, and haven’t really tried anything else.