I continue to be amazed that I find such an empty game to be fun. It’s partly nostalgia, but there’s also a great look/feel to the thing, it controls well, and the occasional monotony of travel is broken up by ‘walking slot machines’ (aka monsters who have a nice little loot table of useful objects).

And there are fun little random things. Like the way sleep works. In most RPGs, if you go to sleep at night, you automatically wake up in the morning. In Faery Tale Adventure, your character always sleeps for several hours. Which means it’s pretty easy to let your character’s schedule ‘slip’ and become inadvertently nocturnal. My own life was like that for a number of years.

Although the game isn’t that hard, it is very stingy with breadcrumbs and pretty much expects you will explore locations exhaustively in order to make progress; when you do find important items, half the time you have no idea what they’re even supposed to be used for. It’s probably masochistic of me, but sometimes I miss that old '80s vibe of “this game doesn’t give a shit whether you beat it or not.”

Ashes of the Singularity - completely bounced off it at 1.0, enjoying it a lot at 3.0. Working my way through the campaign, a mission or two each day.

Doom 2016 - I get it about a mission per week, which satiates my FPS desire. Not that it isn’t fun or challenging in its frenetic way - it is. I just can’t take much more of Hell on Mars than that per week.

Red Dead Redemption 2 - I have finally gotten back into this in earnest, which for me means 1-2 story missions per day. I figure I’m about halfway through, after a year and a half (a big gap in the middle was dormant). Beautiful game, engaging characters, not too challenging, but fun - so I guess that means it ticks all the right boxes for an open world shoot 'em up.

Still a bit in Grim Dawn, Shadow Empire, after having had them at the front of the list for weeks and months.

Epic decided to give mr some free candy, Halcyon 6 and I binged on that, hard. Fantastic what a game dev freed from the need to do graphics can do.

I’ve been playing a lot of Total warHammer 2 after winning the wood elves campaign. I think, next up will be undead pirates to try out!
Other than that, lots of Valheim (25 hours…already??!) and lots of Lord of the Rings Online, which is still a most excellent game! I do own a lifetime subscription here, so its pretty easy for me to say.

I finally picked up Dishonored 2 again, and started a new playthrough as Corvo instead of Emily. Even though most people prefer Emily (?) and she IS canon I guess, I prefer the more stealthy approach to Corvo with Blink and Posess.

Just made my way back to the Clockwork Mansion, where I gave up the last time around, let’s see how far I get this time =)

I played this almost all weekend.

If you enjoy games similar to Slay the Spire and Monster Train, then you owe it to yourself to visit this thread and try this game. I like the game more than either of those, and others are having fun as well. 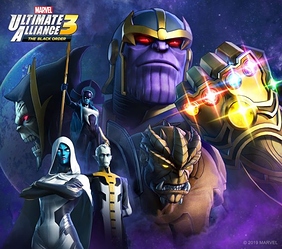 When I wasn’t playing Astronarch I was playing this. There’s a lot of grinding in this game. I spent half the weekend discovering the grind will never end.

For me it was lots of Nioh 2, a bit of No Man’s Sky, a little bit of Trials of Fire, and that’s pretty much it.

When I wasn’t playing Astronarch I was playing this.

I’ll never get over that this is a Switch exclusive. Never.

Aargh, your post reminds me that I’ve had Dishonored 2 (and the DLC) forever and still haven’t gotten around to playing it. Last thing I remember playing of the franchise was starting the Brigmore Witches DLC for D1 after finishing The Knife of Dunwall.

That was the only thing in Dishonored 1 I didn’t finish, I got so freaked out when the first witch popped up that I just up and left it.

The other thing I (by which I mostly mean my daughter) played a lot of this weekend was Little Computer People, running on an Amiga emulator. She totally loves it.

I probably shouldn’t tell her about The Sims…

Woah, I remember reading about this in Games magazine when I was a kid and being fascinated by the concept. Never got to actually check it out.

It’s more of a quasi-interactive goldfish bowl than an actual game. The LCP putters around doing his own thing, and you can marginally interact with him by delivering food or giving him a pat on the head. You can also type requests like ‘please play the piano.’ The novelty wears off pretty quickly (for a grownup, anyway) but it’s a cute idea and the graphics are charming.

It was a huge disappointment to me as a kid. But it helped me not care about unmanned skies or other cyberpunkish marketing ploys since then, so I am quite thankful for the experience.

I’ve been stuck in an endless loop all weekend. Roguelikes. I keep playing them, over and over. Doing the same thing, over and over. I think I’ll need to play a somewhat more linear game this coming week. Something that will allow me to constantly move forward through time and space.

As for the current weekend, here’s my Weekend Gaming Update: 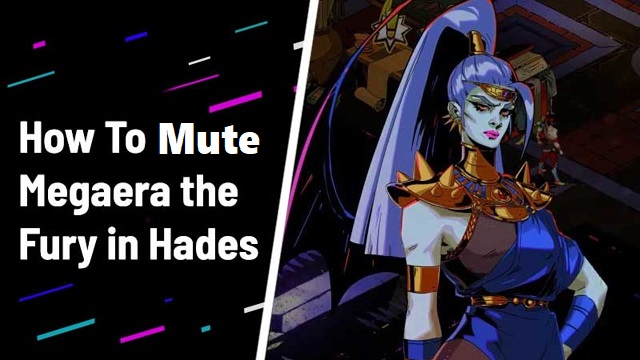 I repeatedly bounced off this game last year, but not for lack of trying. Admittedly the game is a complete grindy disaster early on, but after a few hours chipping away here and there teensy bits of progress can be made. Well, this weekend I sat down and did a lot of chipping. A lot. I’ve got grind dust all over my clothes, and what I have to show for it is progress. I started off with a couple locked weapons and an unsurpassable boss, in the form of Megaera at the end of Tartarus, and have progressed just enough to reach the lazy three-headed hellhound dog-thing in the Temple of Styx. I also managed to unlock the last of the weapons and… uh… upgrade the carpet for some reason… I don’t even know at this point.

Anyway, the game is a lot better when some unlocks have been had. The core gameplay is mostly mashing a single button over and over, with the occasional dash, but the real brainpower goes into figuring out your build, in order to maximize the power of that one single button you’re pushing over and over and over. 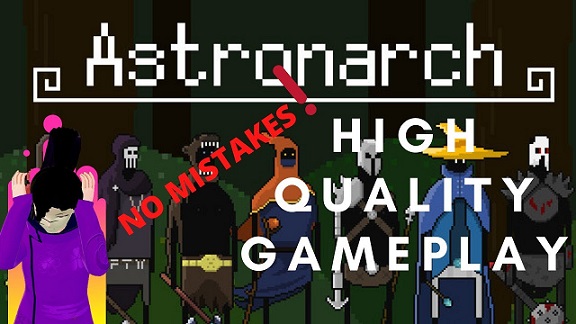 I slacked off on this game a bit this week, opting to play more on my Switch than my PC most of the time. I did make some progress though, I went from Corruption 8 to Corruption 10. I haven’t played nearly enough to reach the glorious heights some of the other people here have reached, and I’m not sure I’ll ever actually stick with a game like this long enough to do so, but if it’s gonna happen it’ll happen with Astronarch.

I played a bit of ghost of Tsushima yesterday and today.

with the occasional dash,

Well, unless it’s the Dash button that I’ve powered up through Boons, that is. Then THAT is the one button I’m mashing over and over.

The button I used the least in other games is what motivated my decision. I was concerned with my Pro controller lifecycle.

I played more Odysselya, the most urban jrpg i had never heard about, and been toying around with a PC instead of thinking deeply about Shadow Empire.

Lots of Anno 1800, which got it’s hooks in deep over the last week. I’ve played through to engineers multiple times and then restart to try to do it cleaner. That’s generally a good sign for a city builder IMO.

Just starting to let Starsector dig it’s claws into me again. What a magical atmosphere that game creates.