What is your current favorite Roguelike? [Or all things roguelike]

Winston would be proud.

I can’t get passed level 2.

Yeah, this was like my 30th attempt. I tried a lot of different things. It’s key to start with 16 magic so that you get a new talent at every level up. I went with a gnome and picked Lone Wolf, Energy Bolt and Blink as my level 1 talents (gnomes and humans get 3 talents at level 1). I went with a heavy emphasis on spells. Once I got poison cloud at level 3 or 4 and fireball shortly thereafter, I was on my way. As a magic user I also did everything I could to boost spirit. Also, the Banshee Wail spell is a game changer if you have enough spirit to afford the spell cost. A few casts of that clears entire rooms.

I tried a lot of different things.

That is likely part of my problem. I kept trying to make a go with a Dwarf fighter. Kept rerolling to get combined 50+ when creating a new character. So I’ll try mixing it up and see if that compensates for my poor play.

I jumped into Zorbus (waiting for Shiren 5’s deadly save destroying bug to be cleared) and I have a question: I started as an archer, and all was going well until I switched equipment. Then I can’t fire throwing weapons anymore. It even tells me to equip a ranger weapon.
I tried unequipping and reequipping stuff, leaving only ranged weapons around, but no can do.
what’s going on :(

Your inventory is your skills, basically.

Thanks, that’s clarifying. Unfortunately not a design I’m personally fond of, though (it’s what put me off PoE too). Give me a rich skill system ala ToME any day, fiddling with stats is a big part of the reason I play this sort of game.

Then I can’t fire throwing weapons anymore. It even tells me to equip a ranger weapon.
I tried unequipping and reequipping stuff, leaving only ranged weapons around, but no can do.
what’s going on :(

You actually have two weapon sets which you switch between by hitting the ‘w’ key. I would guess that you may have switched to your non-ranged weapon set somehow. If that’s not it make sure you have the right ammo equipped (arrows vs. bullets).

It seems it’s a reproducible bug here with keybindings. After I reset it, I could switch again. After I set it again I couldn’t after a while. But since I’m running it in Wine I’m not gonna bother anybody with a weird bug report :O
I’ll just get used to have to hit “Z” to switch weapons and Q to attack!

Congrats! Did you join the tournament? I would imagine no as you need to keep the same game running the entire time… You could always try again!

Nah. It took me 14 hours to win it and I wasn’t going to keep a game running that long over multiple days. Plus, I was brand new to the game and didn’t think I’d actually have a chance to win. Fortunately this is a very winnable roguelike and not crazy long, either. With the polish it has and the nice graphics and UI, it’s definitely one of the best entry level traditional roguelikes out there.

The latest update adds DCSS bindings as a selectable control scheme too, which is really slick for people that bounce between games and have muscle memory already going.

I get stomped easily in this game. The fact that this is the best entry level game in the genre… go me! But I absolutely agree- everything about this game seems like the perfect refinement of open-source roguelikes.

Have anyone tried this game? Sci-Fi Rogue-like


It looks good.
Edit: It’s on sale @ Fanatical if anyone wants to buy it. I’m waiting for the Boxing Day steam sale.

IT’s quite good, and tough, like any good roguelike.

I played a little of this game:

The game consists of a Slay the Spire-ish map with FTL like encounters.
Most of the encounters are “pick an answer form a list” variety. The 2 that are different are the ground missions and the ship combat.

The ground missions consists of you select a team and seeing if you succeed/fail on invisible dice rolls. The only interactive part of this is selecting your team and decide if you need to retreat.

The ship combat are RTwP (real time with pause). There seems to be a few systems at play in ship to ship combat. Selecting officers, selecting weapons, moving your convoys, etc. They all sound great but there isn’t enough information and feedback for me to be engaged in the combat. I think combat would’ve been better if it was turn based.

Anyways, not a bad game overall but there wasn’t anything engaging about it.

I have a really hard time resisting games like this. What’s interesting is that it’s a sandbox and the overworld is procedurally generated, not just the dungeons. The world also dynamically reacts to you and changes around you during your run as well, including the prosperity of towns, prices of goods, availability of roads, etc… So, pretty interesting.

I watched this vid today which has pretty much convinced me to get it at some point. 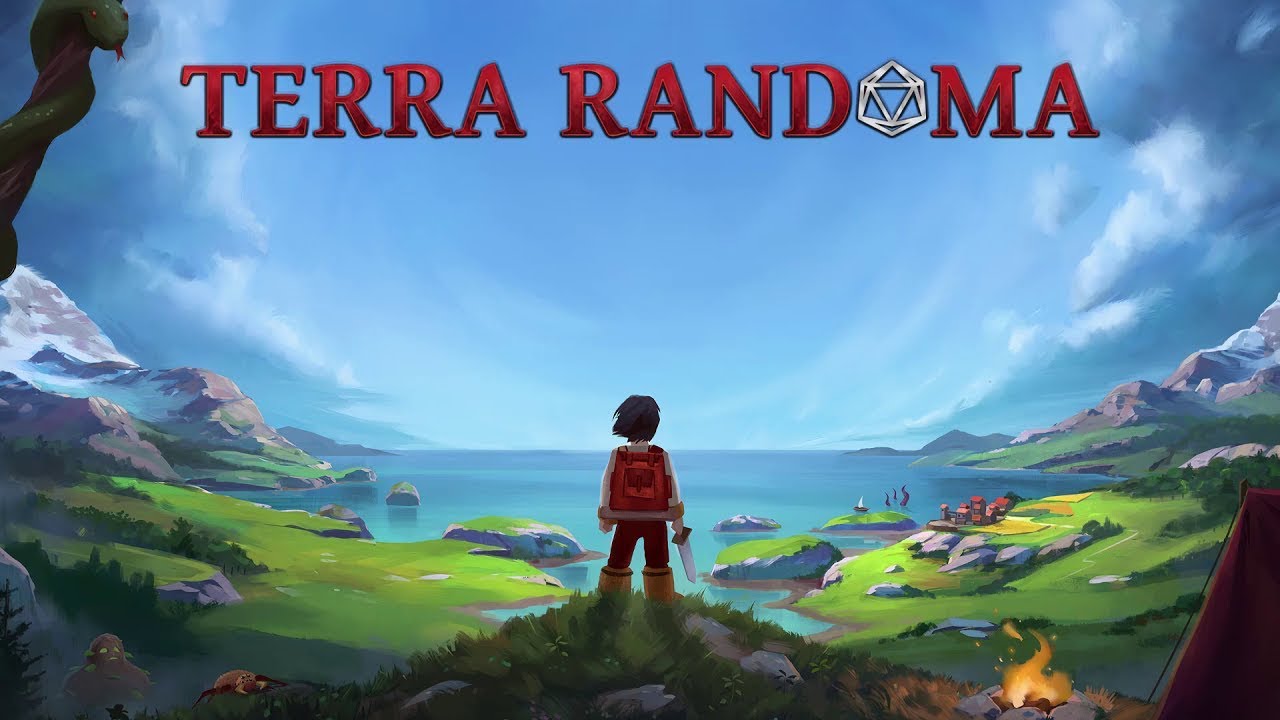 Yeah, that’s where I saw it as well. For some reason, I find the simple graphics kind of charming.