What’s your favorite four-film run from a director?

Just shamelessly stealing this thing going around on twitter. 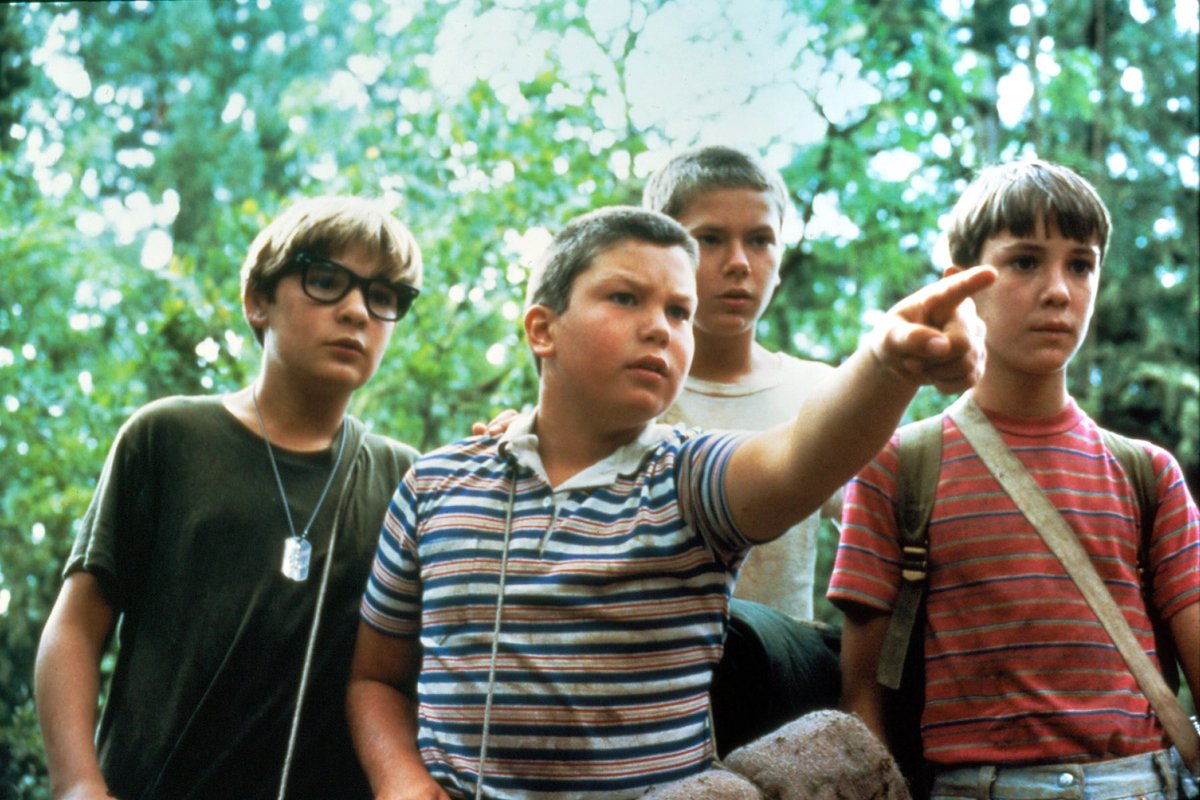 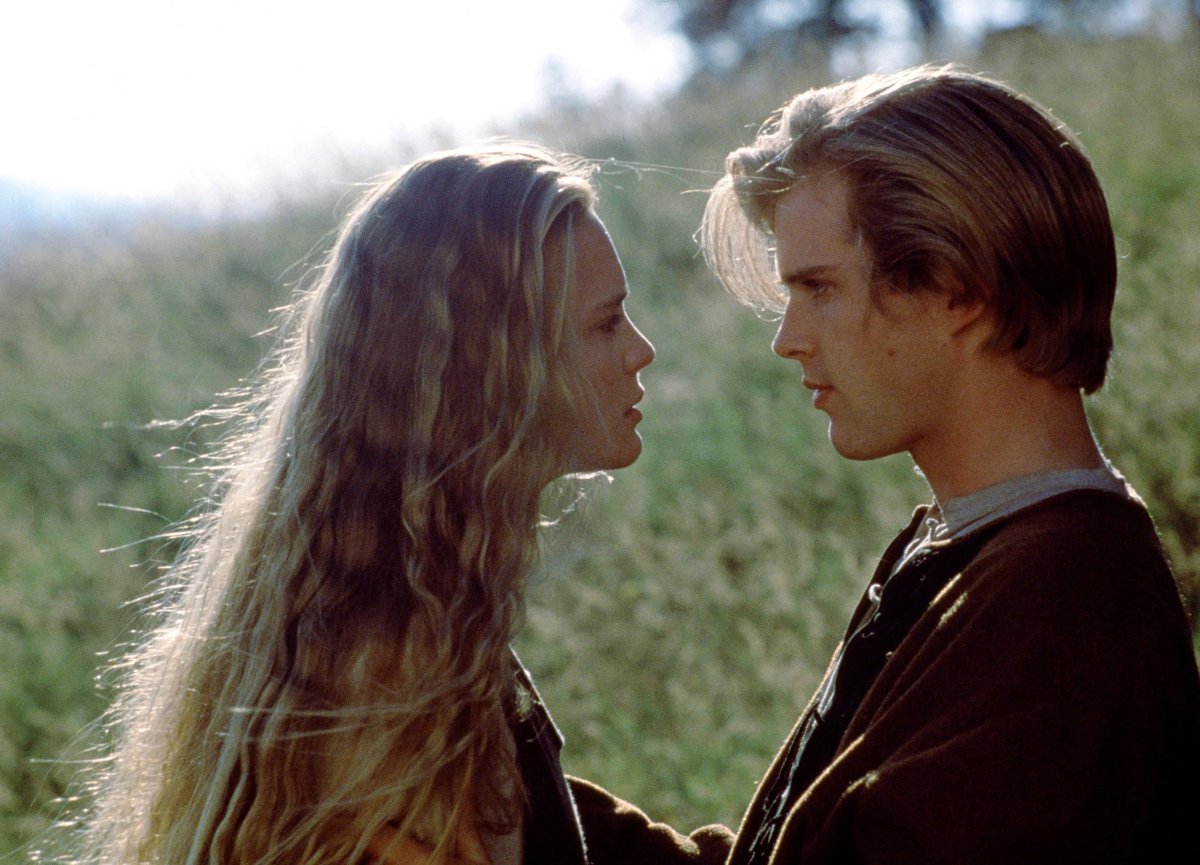 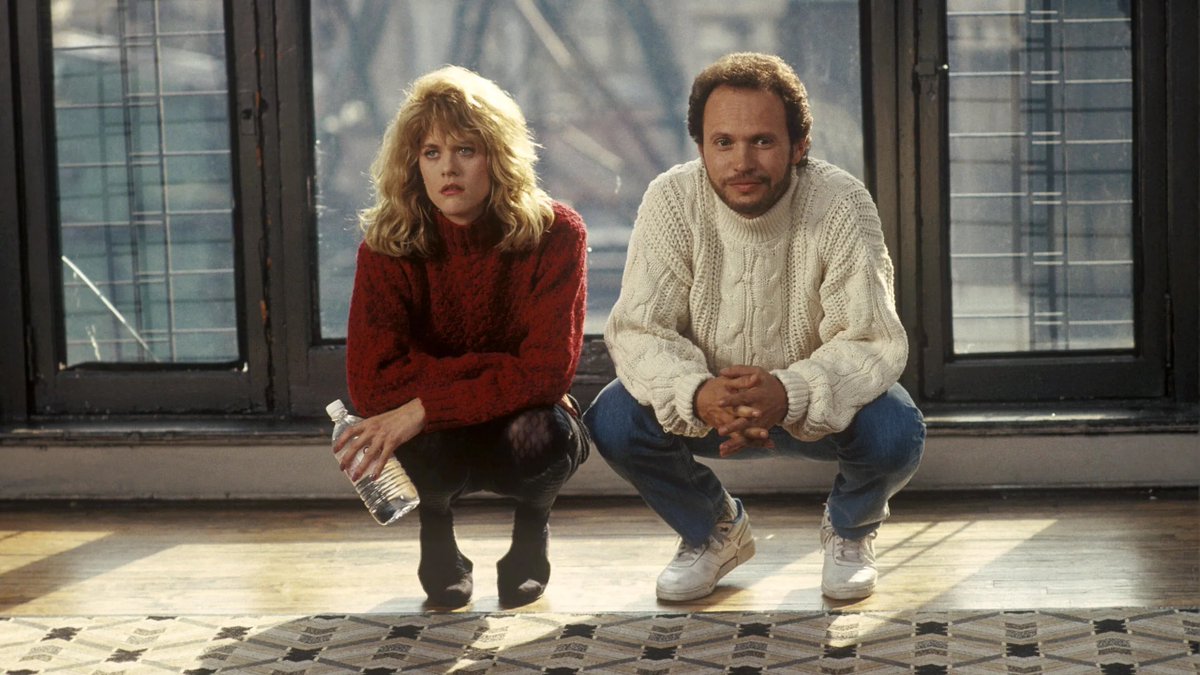 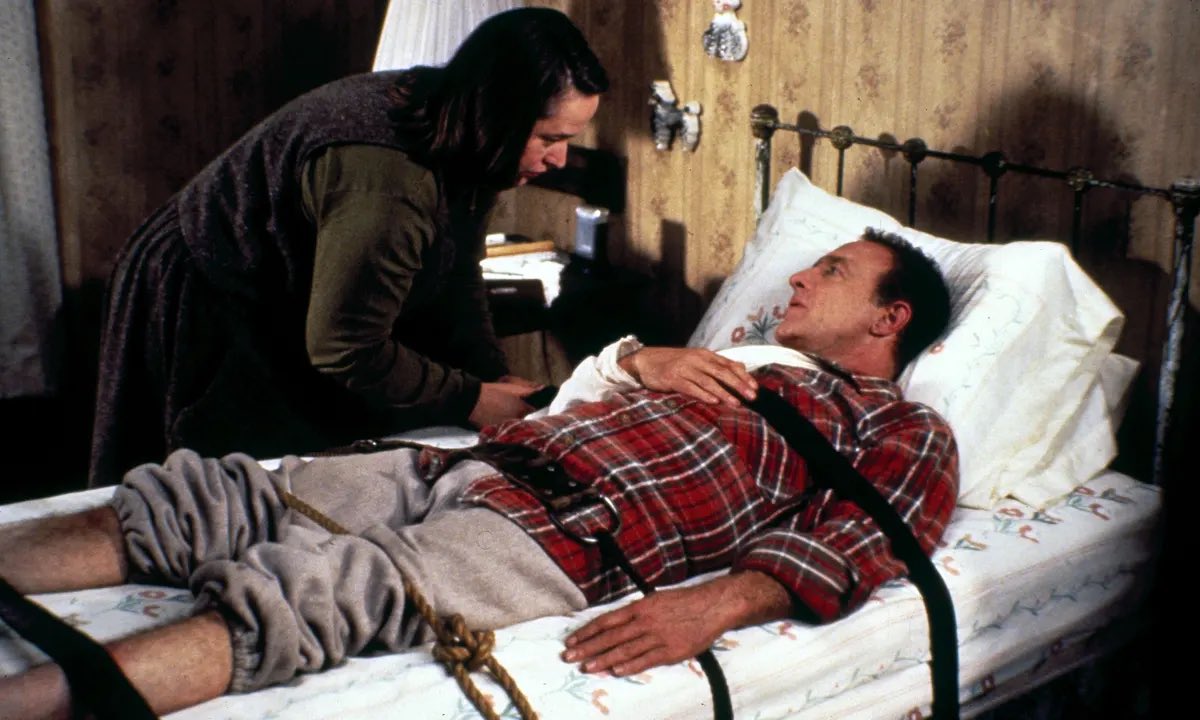 RT with your favorite 4-consecutive film run by the same director https://t.co/2d94CGmgOE

It’s a completely arbitrary topic (why four? Why not three, or five?), but it’s a fun idea for discussion.

So what’s your favorite run of four consecutive films from a directorial team? I’ll clarify that for my purposes, they can direct other things in between feature length films (TV, short films, music videos, etc.), but you can’t skip any feature length films. And this isn’t twitter, I don’t care either way if you include pictures.

It’s kind of fun both for what meets the criteria, and for what doesn’t. For example, both David Fincher and Joel and Ethan Coen have made a lot of films I love, but surprisingly I couldn’t find a string of four from either without including something that isn’t one of my favorites.

Here are my ideas so far.

And in another potential “franchise work” run, remind me to check on this thread next year and again in 2023 to find out if Christopher McQuarrie can pull off four excellent Mission Impossible sequels in a row—he’s halfway there!

Now those of you with some actual movie knowledge show me all the stuff I’m missing with my embarrassingly recent picks! 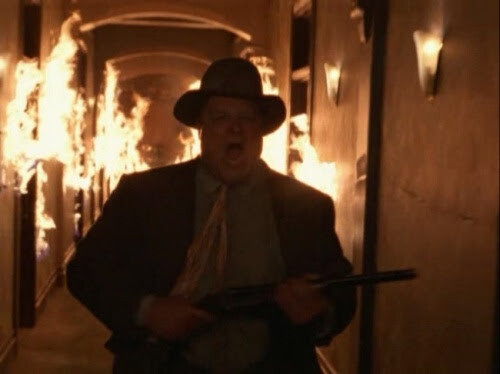 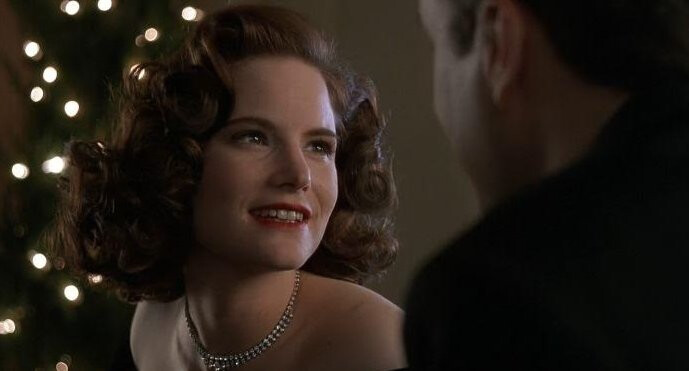 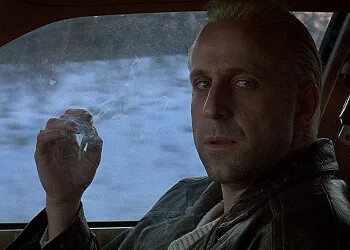 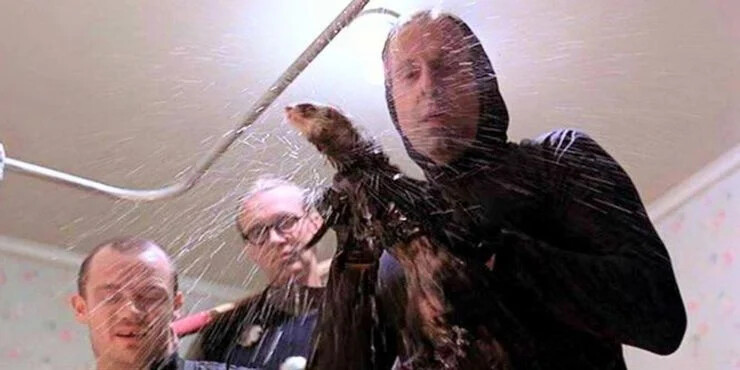 See I was really close, but Hudsucker Proxy is good, but doesn’t really land with me the way the others do.

The Coens isn’t too bad if you do:
Huducker Proxy
Fargo
The Big Leboowski
Oh Brother Where Art Thou

All excellent films, and Oh Brother is a top-5 favorite of mine.

I wanted to do Robert Altman, but his work tends to scatter a lot.

How about David Lynch:
Blue Velvet
Wild At Heart
Fire Walk With Me
Lost Highway

(remember that Dune was directed by Alan Smithee!)

And by the way, those first two Reiner films above are among all time bests, especially Princess Bride. That is a desert-island film for me. 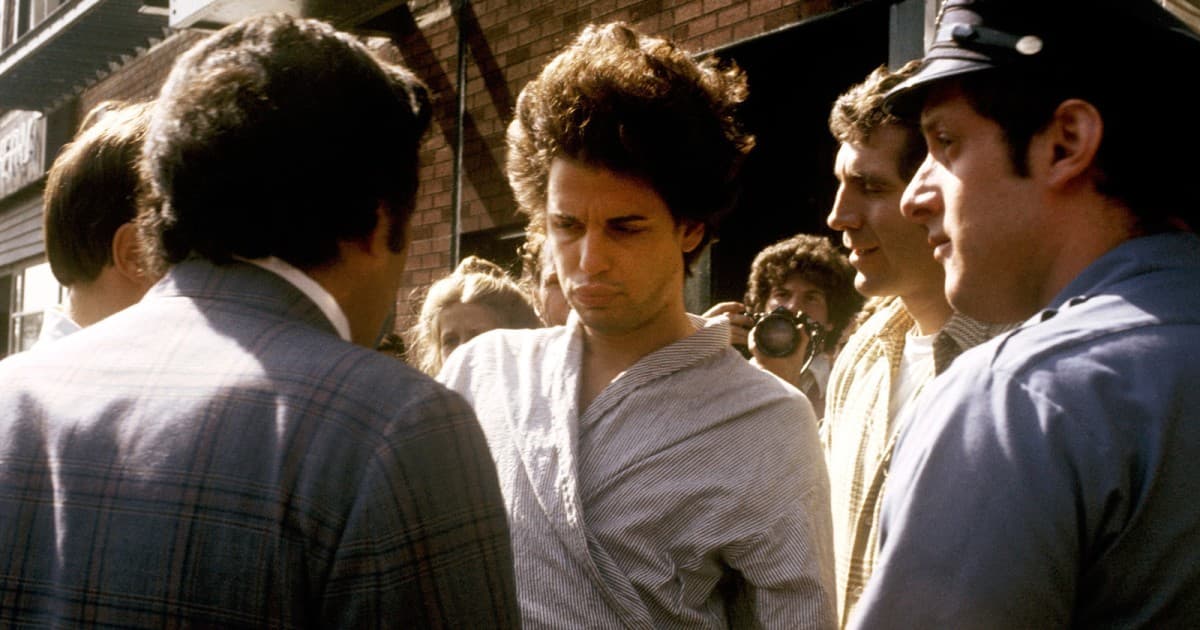 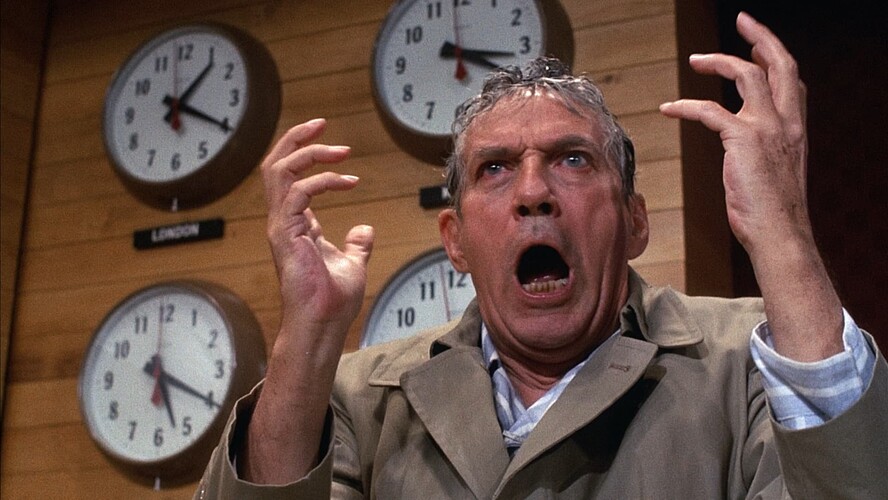 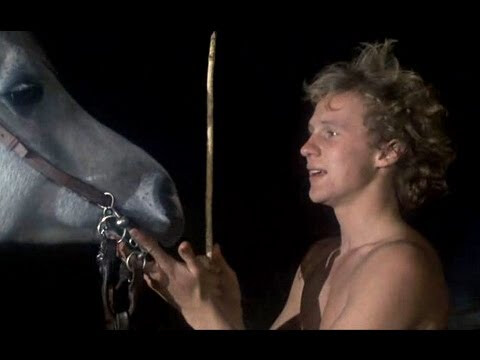 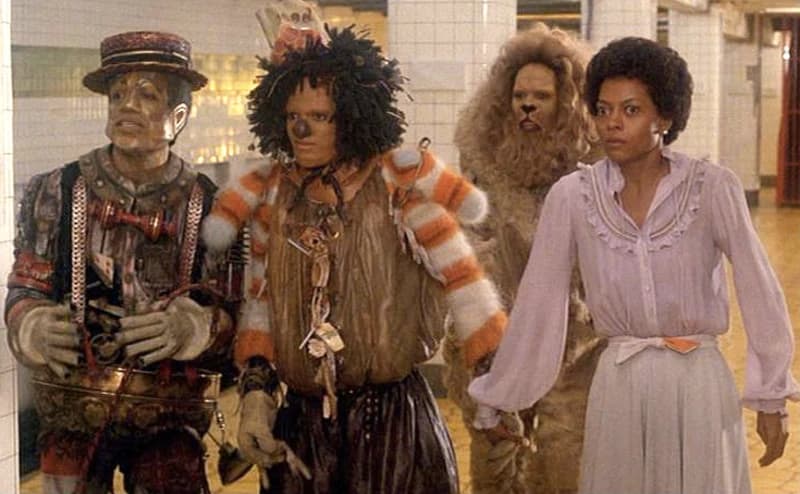 See I was really close, but Hudsucker Proxy is good, but doesn’t really land with me the way the others do.

Hudsucker is a top Coen film for me as are Fargo and TBL. I had to choose between Barton Fink and OBWAT and for me Barton Fink just edges out a victory but it’s a close thing.

I couldn’t quite manage a four film run from Spielberg either, which surprised me. But that may just be gaps in my knowledge of his films. Like, I don’t know anything about 1941, which is in the middle of Jaws, Close Encounters of the Third Kind, and Raiders of the Lost Ark. Likewise Hook, Jurassic Park, and Schindler’s List would be a powerful run, but you’ve got to either start it with Always (never heard of it), or end it with Jurassic Park: The Lost World.

There isn’t an obvious Kubrick run either unless you’re a big fan of Barry Lyndon, which I also haven’t seen.

Yeah, my Sidney Lumet quadtych above was a bit of a joke. It’s interesting to see the ups and downs in these directors’ oeuvres 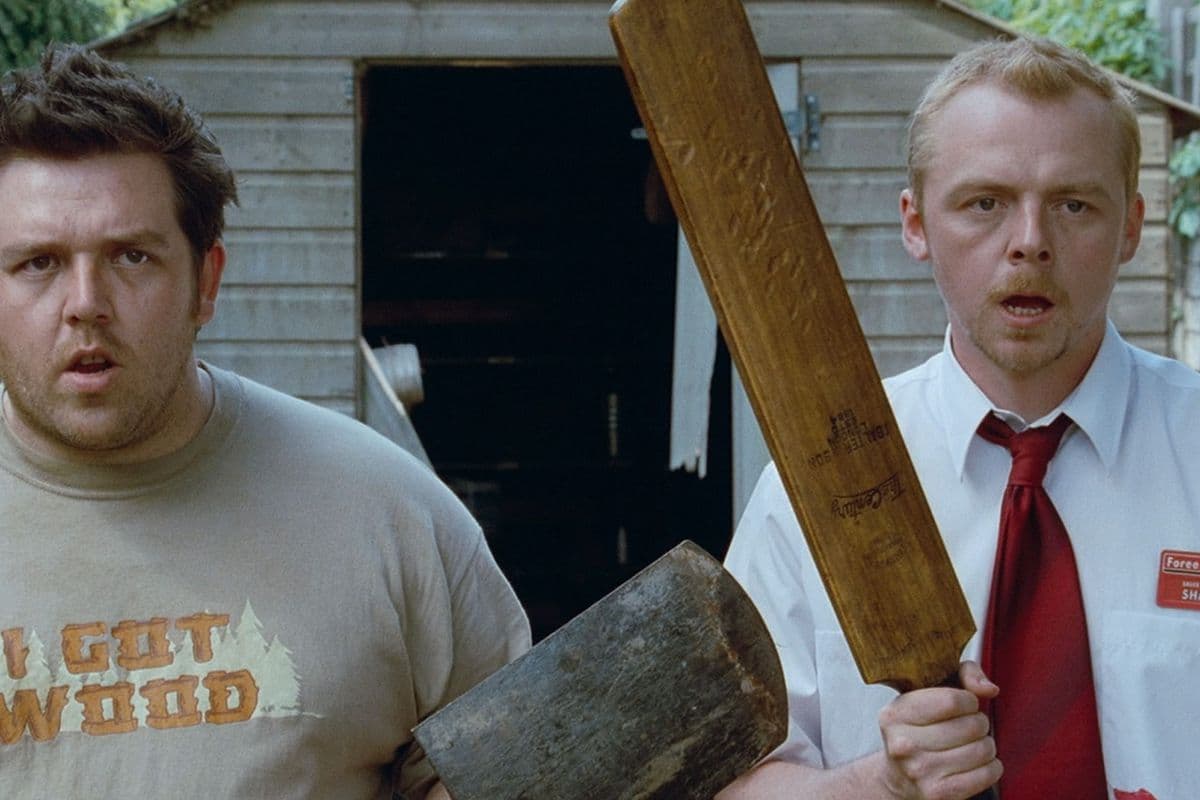 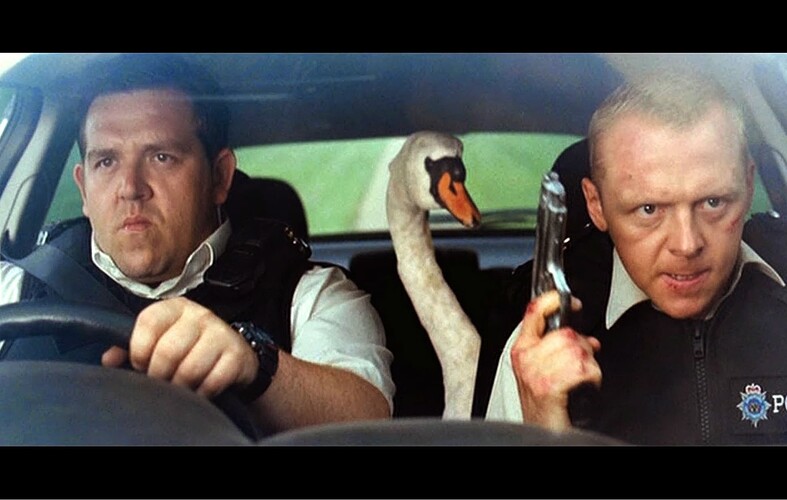 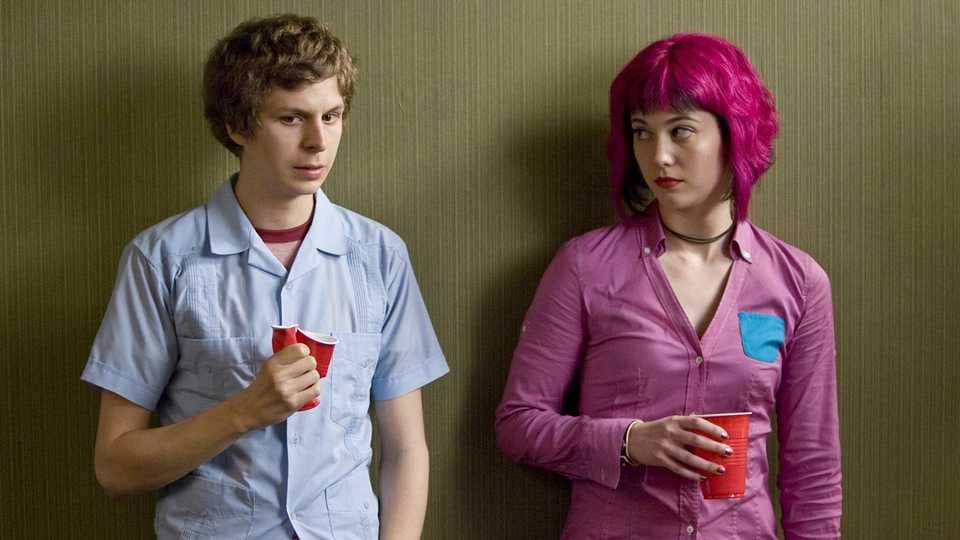 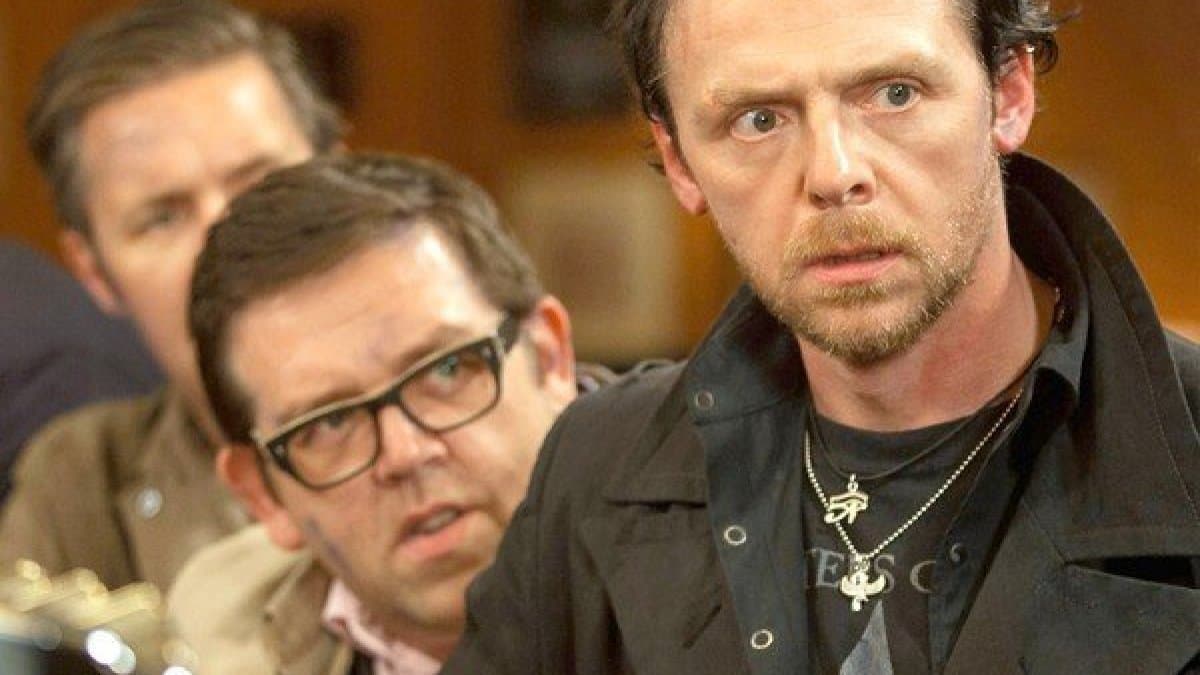 Damn, that’s a tough one. Maybe Coppola (NOT Scorcese):

How much relativism are you going to allow here? Barry Lyndon or Hudsucker Proxy may not be in the top tier of their directors work, but they’re certainly better movies than The Dark Knight. But saying Kubrick made good movies isn’t a very interesting statement.

Something is wrong here, but I can’t quite put my finger on it.

This is definitely tough. For example, from your Nolan list, I love The Prestige and The Dark Knight, but I really dislike Batman Begins, and to a lesser extent Inception. For the Russo brothers, I really dislike Civil War. For Rian Johnson I haven’t seen Brick yet. For Martin Sorcese, I can’t find four in a row that I’ve actually seen, even though I love the others. I should fill in those gaps someday. Gaps are my biggest problem.

“Favorite” grants a lot of leeway, you only have to be honest with yourself. I don’t even know where to begin to objectively compare The Dark Knight and Hudsucker Proxy, but the former is one of my favorite films from any director, and the latter is a fun movie from directors whose other work I enjoy considerably more, too much to include them on the same list.

How about this for Spielberg:

Saving Private Ryan
A.I: Artificial Intelligence
Minority Report
Catch Me If You Can.

The problem there is degrees. Saving Private Ryan and Catch Me if You Can are two of the best movies of all time, but AI and Minority Report are decent, good movies.

The Coen and Wes Anderson streaks are almost too easy - a high compliment to those directors.

How about this for Spielberg:

Saving Private Ryan
A.I: Artificial Intelligence
Minority Report
Catch Me If You Can.

The problem there is degrees. Saving Private Ryan and Catch Me if You Can are two of the best movies of all time, but AI and Minority Report are decent, good movies.

I’d have to see A.I. again, I haven’t seen it since theaters. Seems like a big stretch though—for me a bigger stretch than including Hudsucker Proxy in a Coen list. But if you told me A.I. was unfairly maligned at the time and was secretly great, or just that it was always one of your favorites because whatever, I’d say it qualifies for your list!