What will you play (Also in the weekend)? RE-Titled

You should try fix that deficiency, it’s superb and I’m in love all over again! :)

I know it is. I have it on the Wii, but the controls there are painful. And right now a Switch here in Brazil is crazy expensive. :( 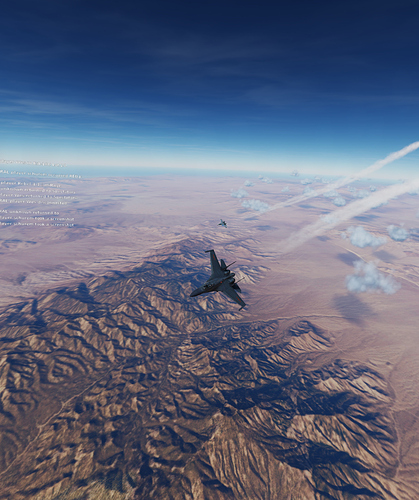 I maintain that Dragon Quest VIII, when displayed on a CRT, holds up better than 99% of PS3/360 games.

Well, I don’t have one, so I wouldn’t know. But it looks damn good on the screen I do have.

I’ve been playing some Monster Train and DOOM 2016.

All the current craziness in the US is putting me in a very pessimistic mood about my country, and making it hard to distract myself with games, but I played a bit of Saints Row 3 (classic) last night and might play some Wreckfest or Deep Rock Galactic later.

Hmm my plans for a Viking gaming weekend so far have been for naught, as I ended up playing CONTROL most of the evening.

We’re finally going to play 1862: Railway Mania in the Eastern Counties tomorrow. We’re starting early, so there’ll be other board games in the evening. I am hoping people aren’t tired of trains and we’ll do a game of 18Chesapeake as well.

Shadow Empire for the majority of my free time. Gunfire Reborn as well. This game feels like the byproduct of Borderlands 3 and Risk of Rain 2.

X4: Foundations (since the 3.20 patch just came out) and God Eater 3, mostly, but I’ll probably play a bit of Drox Operative 2 and possibly Anno 1800.

X4: Foundations (since the 3.20 patch just came out) and God Eater 3, mostly, but I’ll probably play a bit of Drox Operative 2 and possibly Anno 1800.

Hey I was thinking most of these will feature in my weekend too, except Drox which I don’t have yet. :)

I may need an extra day off.

Welp, by request, for Space Game Junkie I’ll be playing this:

To prepare for Tuesdays stream of the game, I’ll be reading through the huge manual of this: 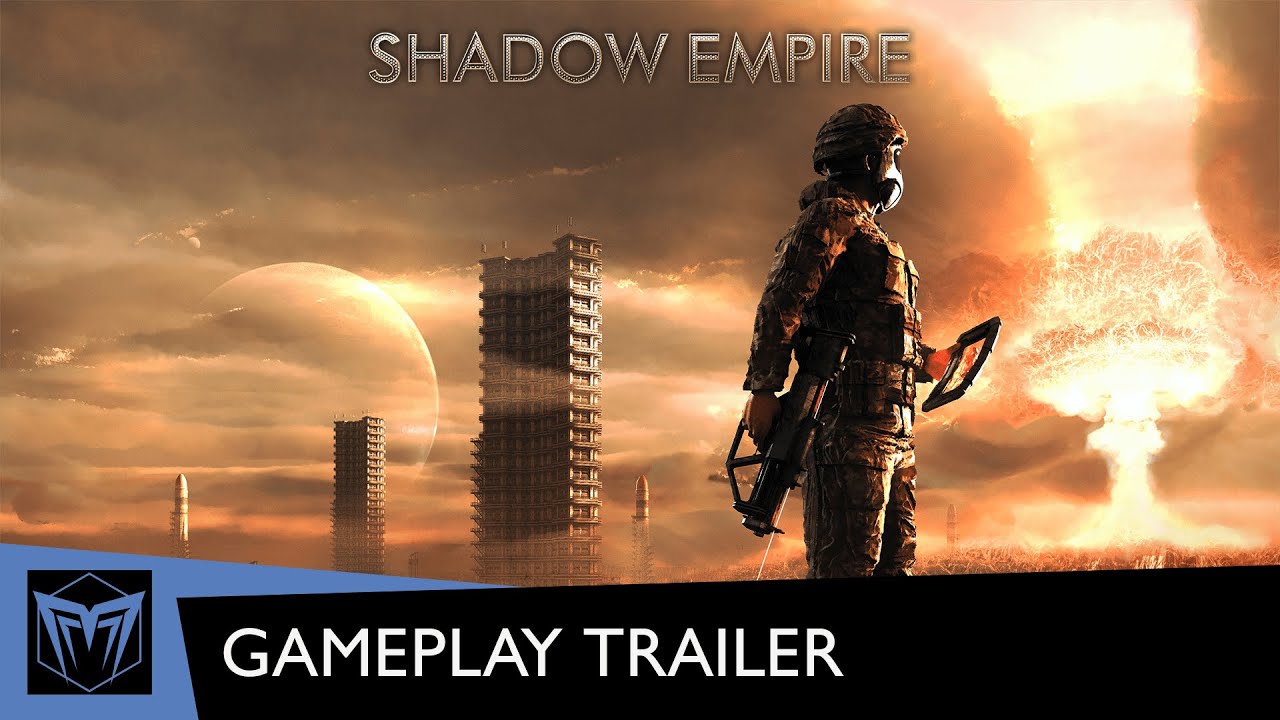 Plus, for myself, some rounds of this:

Always more of this:

Likely a bit of this: 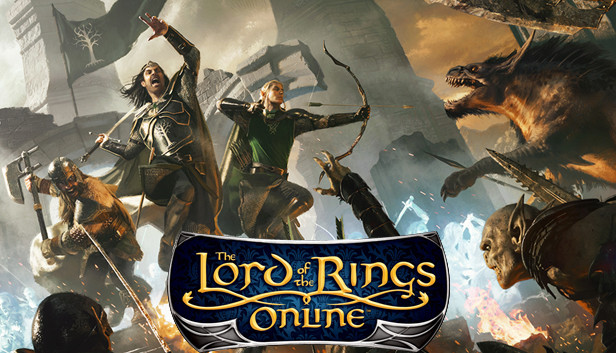 And who knows what else. Should be a good weekend! 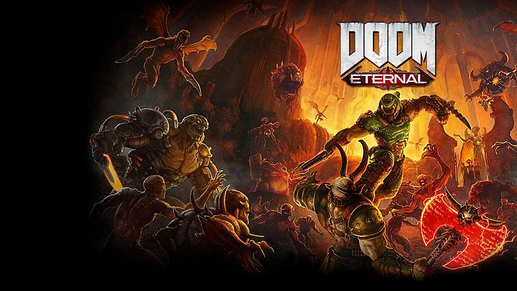 Also, someone recommended this, can’t remember who, but giving it a go…

Also, someone recommended this, can’t remember who, but giving it a go…

Please, there are players way better than I. 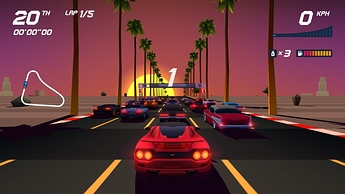 I grew up playing games like Outrun and Pole Position. In fact, a very distinct memory of mine is the very first time I ever played Out Run in the arcade. I somehow managed to win a trophy for first place (ok, now days I’m pretty sure what happened was the power had been shut off or the game reset just before I sat down to play, but 12 year old me didn’t know that at the time), and I vividly remember being able to type in my initials at the top of the leaderboard, S.E.X… It was a glorious day, and probably one of the proudest moments of my life. And even though I will never, ever, EVER choose to have kids of my own, I always told myself that if I ever did I would tell them about winning the top score in Out Run (probably on their way to the orphanage), and after only my very first time playing.

Anyway, now I can relive the memories in a modern game called Horizon Chase Turbo. Although I didn’t top the leaderboard on my very first attempt here (to be fair, this game has upgrades you need to earn for the cars before they can perform at their best, and I’m still unlocking them), I am in the process of romple-stomping the best scores I’m seeing on my friends list.

I wasn’t in love with the graphics the first time I saw the game because Unity graphics are so fuggin uckly to me, but it turns out that the perpetually bright, clear, and crisp high-fps video output of this game is pretty darn great when I’m moving at high speeds. So many more realistic racers make it difficult to tell what’s happening at top speed, especially in an arcade racers like this where reflexes are important, and this game doesn’t suffer from oodles of shadows, shaders, shade, realism, or sun dogs. It’s a joy to play and to look at while doing so.

I’ve heard nothing but good things about this game, and this weekend my wife and I will be trying it out for the first time. After I described how it’s played to my wife, she informed me that it sounds a lot like some old TV game show called Password. I’ve never heard of that show, but apparently Betty White was a regular contestant on that show, and we have a rule not to speak of her in this house because of the marital strife such discussions can cause us, so we didn’t continue the discussion much past that.

But as for Codenames: Duet, it sounds like something we should have fun playing, without having to spend too much time card counting or number crunching.

Age of Wonders: Planetfall (Xbox)
Yes. I’m still at it.

Welp, by request, for Space Game Junkie I’ll be playing this:

OK now that looks pretty cool, might have to catch that one.

and I vividly remember being able to type in my initials at the top of the leaderboard, S.E.X…