What will you play in the weekend?

For me, should be mostly God Eater 3, Monster Train, some dabbling with Space Haven, and likely X4: Foundations. Or I could play something else entirely! We’ll see.

Out of the Park Baseball 21
Cloudpunk
Monster Train 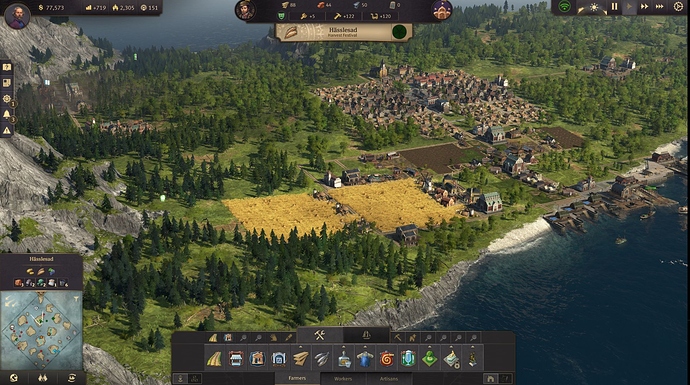 And maybe a little Divinity OS2 (which I’m still ambivalent about) or something else.

Correct. The character is an Inquisitor, which is an entirely different thing from the Space Marines.

Monster Train and or Legend of Keepers. Similar games that have similarly got their hooks in me.

Still on Doom Eternal, replaying the campaign on Nightmare. One month solid of this, and the previous month solid on Doom 2016, I’m not sure how to get off this train! Also, not sure that I want to.

My weekend started early this week with a few vacation days and a record flood and dam breaks here in town, but in between checking on/assisting friends and keeping up around my house, I have and will continue to play:

Terraria: Started over on a new Journey world with the new massive patch that dropped last weekend and been having a blast revisiting everything and discovering the new things. I don’t believe my wife and I have ever unlocked hardmode, so we will be trying that also, I hope. Getting close to being ready to try it! I found the golfer dude and may also create a new world and design a bit of a golf course!

Old World: I finally got some traction as Greece and have a city lead on the other leaders. I am really looking forward to finally pushing further into the research tree and maybe even winning a game.

Intergalactic Fishing: I just noticed there was a new patch! There are now steam leaderboards for daily tournaments and largest fish caught in unknown lakes. Logged on and got a quick 10lb fish in one of my previously explored and stored unknown lakes and only ranked like 45th out of 70th all time. I better find some better lakes and skills! I also plan to try the daily ranked tournaments, but would like to set up my lure lineup ahead of time. Can’t be spending valuable time building entire lures during a timed tournament! My current boat can support like 8 lures and has a livewell capacity of 12 (with a 4 slot expander), so I am just about ready.

Dominions 5: We are considering a new disciples game here, so I may design a pretender and mess around a little on that. I am also playing a personal MA Abysia game against the AI and it has been a challenging game that I am interested to pursue. It is a game on a random map against 15 Impossible AIs with lots of space to expand. It is nearing the end of year 3 and while I have maybe 45 provinces, MA Xibalba is running away with maybe 60+ and has declared war on me while I am working on finishing off Asphodel. Asphodel actually put up quite a fight and isn’t done yet and Xibalba has some massive armies. This should actually be a bit of a fun challenge for a while!

Don’t forget, we will be using Worthy Heroes and the balance mod.

But I too have been practicing with Dominions. Right now, I have been trying out Disciples Therodos because I am a glutton for punishment. And I think I finally got it to work, provided I have an awake pretender with an awesome bless.

Not so great really. 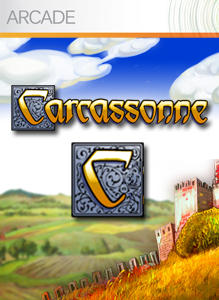 Okay, so instead of building platforming maps in LevelHead this weekend, I’ve been building maps of France. I haven’t played the game in years, but I’m on a bit of a (digital) board game kick right now, and here we are.

Turns out we played 1846: The Race for the Midwest this weekend too. Planning on getting 1862 to the table soon, it looks pretty crazy. 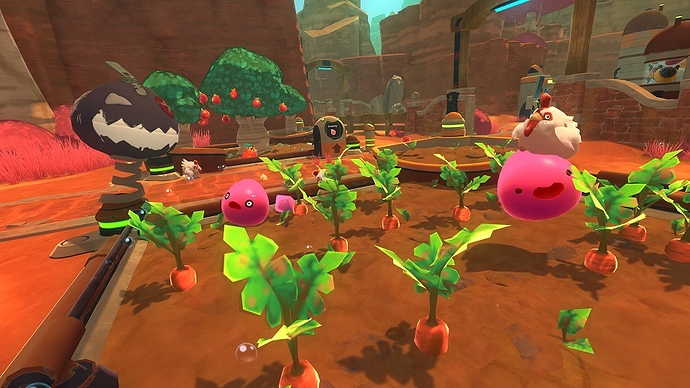 You seem to be having a containment problem. :)

Haven’t had much gaming time the last few weeks, hope to get some in later.

Still chipping away at Resident Evil 2, Assassin’s Creed: Odyssey, and a bunch of different Switch titles, the latest of which are Final Fantasy XII and Torchlight 2.

Hippie-dippy free range ranchers, in my day we locked out slimes up in cages and they liked it. Or at least they didn’t really seem to mind.

Slime rancher has been on my wishlist for so long… And I feel so guilty every time it goes on sale and I don’t buy please tell me it’s a horrible game so I don’t have to feel this guilt.

Slime rancher is charming, joyous, relaxing fun and you should buy it. I can hardly think of a better quarantine game, actually. I wish it had been long enough that I could play it again myself.

Avoid the forum topic on the game, because…

Aw man, it was free on the Epic store awhile back. My kids and I have had a great time with it.