According to the LA Times The splashdown will mark the first time in 45 years that astronauts have returned from space via an ocean landing.

The last such landing came in July 1975, when an Apollo capsule splashed down in the Pacific Ocean during the Apollo-Soyuz Test Program mission.

Splashdown is less than two hours. Weather and sea conditions are just about perfect: 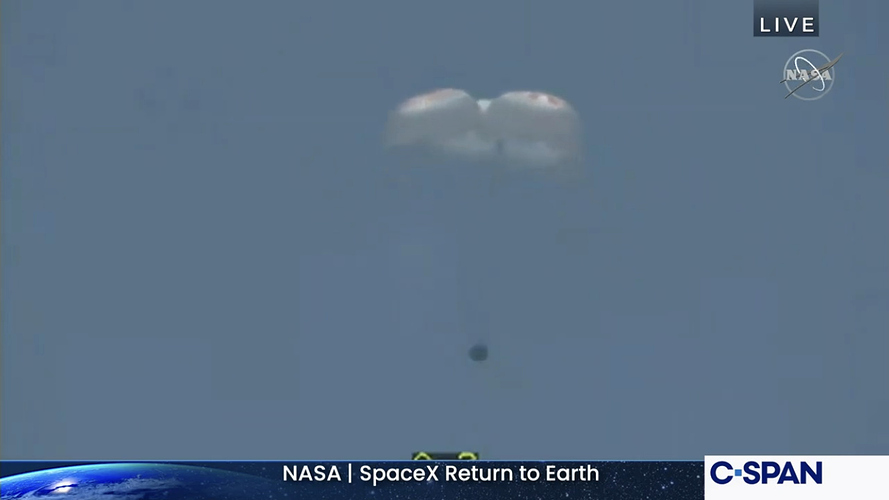 My daughter: “What a terrible time to return to Earth.”

Congrats to SpaceX on a flawless mission. America finally back to launching it’s own Astronauts again. Been to long.

Didn’t take long for the idiots to show up: 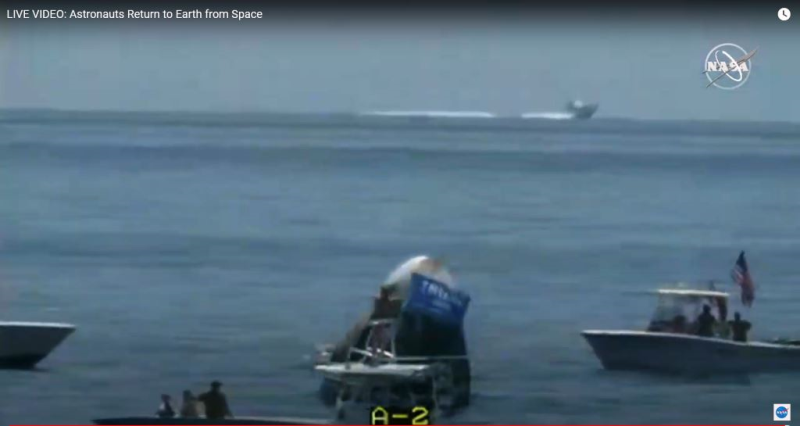 Didn’t take long for the idiots to show up:

Oops! I didn’t see the banner.

Looks like some legal difficulties with handling people encroaching on the recovery since they’re in international waters.

The statement here indicates they’re going to review if they can do anything differently next time.

[email protected] statement on boaters surrounding @SpaceX Crew Dragon capsule after splashdown: "numerous boaters ignored the Coast Guard crews’ requests and decided to encroach the area, putting themselves and those involved in the operation in potential danger." https://t.co/nwXuykhjvu

I bet that Coast Guard cutter has a .50 cal on board that will make things an incredibly simple matter next time.Not saying to shoot anyone, but you can very easily disable an outboard motor with a machine gun and then tow them away at your leisure and haul their idiot asses off to jail.

If it’s international waters, it’s time to do some gunboat diplomacy. 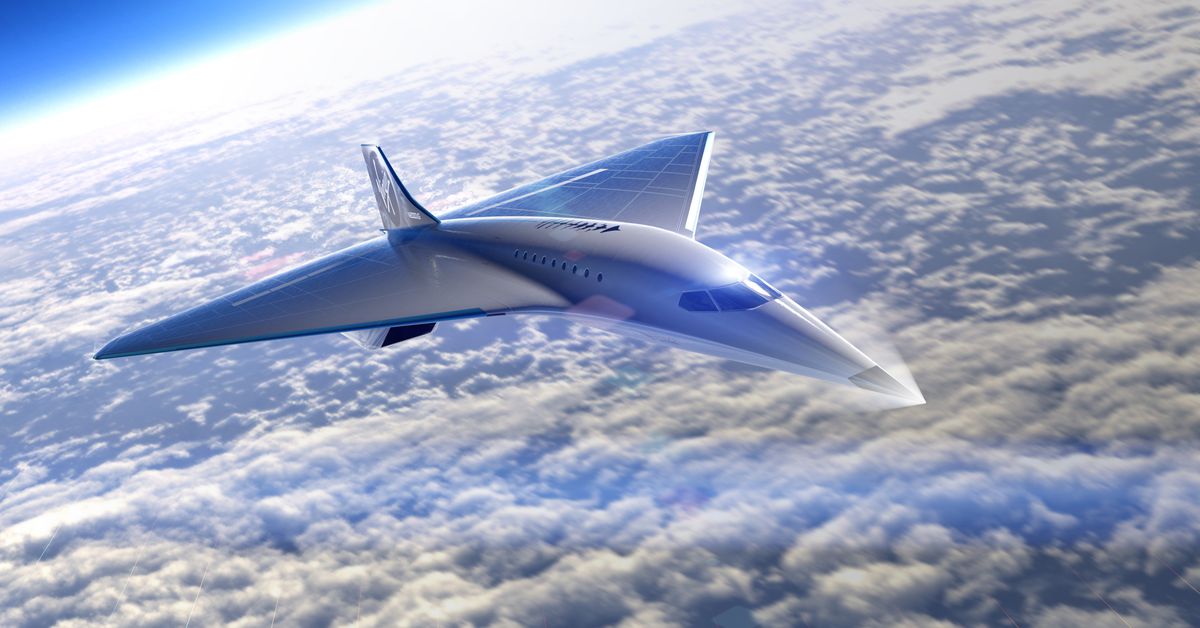 Questions remain about timeline and cost

Put a few holes below the waterline. Then fish them out of the ocean and arrest them.

Preventing people from plastering NASA over with TRUMP posters is the worst kind of tyranny.

The statement here indicates they’re going to review if they can do anything differently next time.

Maybe not broadcast the location in advance?

I really doubt they can get away with that except for maybe saying something like a 20 mile x 20 mile area, which is close to what they already do. There’s a longstanding tradition of posting navigation warnings for the areas you may use and then sharing ship locations also for navigation safety. It’s probably all required by established maritime law, so I think NASA and SpaceX are stuck on that aspect.

good point. Makes sense but then we have all the idiots who are like Pooh Bear to a pot of honey.