@ArmandoPenblade It just dawned on me I haven’t seen a post from him in while and now I’m worried. Is he OK?

Oh good. I guess we’ve just been in different parts of the forum for a while.

BTW how did you do that search?

Just put up a Thread on Role Playing and I am sure he would appear! Or Cooking!

While we are asking about people we like, has anyone heard from or about Jeff Green lately?

Click on his name and the stats come up

BTW how did you do that search?

I was doing a search in the main search bar and it wasn’t showing me anything current. Thanks!

I was going to say post on a JRPG and refrained but I just saw his recent post on the Tales of Arise thread. Funny how we get to know each others interests

While we are asking about people we like, has anyone heard from or about Jeff Green lately?

I was expecting a collage of faces with the mission of finding the guy eating baba gannouj. I am Disappoint.

I was going to say post on a JRPG and refrained but I just saw his recent post on the Tales of Arise thread. Funny how we get to know each others interests

@ArmandoPenblade It just dawned on me I haven’t seen a post from him in while and now I’m worried. Is he OK?

Yeah. I think that I probably have scaled back posting a little as of late. Been kinda low-energy/low-motivation in most facets of life for awhile. Def just lack the energy to wish death on quite as many people as I’d like to in P&R, alas. How I pine for the fiery days of my 34th year on this Earth now that I suffer through the endless winter of my 35th.

Got a kinda scary/unpleasant surgery on the horizon, and my mental/physical health are generally both in the shitter, so my capacity to engage with people is lower than usual.

And by “lower than usual,” I mean I’m only consuming what others are saying/replying immediately on Qt3, reddit, discord, an online rpg session, email, and/or texts 90% of my free time online vs. 100% :)

You know what? This happened to me barely a couple of weeks ago, with none other than you Jeff XD
I was thinking “hey, no posts lately! - last post: 13 minutes ago - ooh”

We love you Armando. I don’t know how to ask or say this appropriately, but is there anything I can say or do to help motivate or push you so you’re body is in the best shape it can be for your surgery? We can’t afford to lose someone like you.

Thankfully the surgery isn’t life-threatening, it just involves things happening to my body that I’m very not-thrilled about and will have a lengthy very boring and limiting recovery period. I’ve just started seeing friends IRL again in the last couple of months in small gatherings, and that has done wonders for my mental health, and the idea that I’ll be very limited in where I can go/what I can do for a month or more is very unpleasant to consider.

But, like, barring a freak reaction to the anesthetic or something, I’m at no real risk of fatal harm.

I don’t like being vague, but the details are also just kinda unpleasant to read/think about, so, spoiler-tagging for folks’ sake.

An operation to repair a rare defect in my urethra as a baby unfortunately caused scar tissue internally that was exacerbated by an unrelated medical scope procedure a few years ago. Since then, the scar tissue has been building up and it is now very difficult to pee. And quite painful. They’re going to remove skin from my inner cheek and use it to replace the damaged portion of my urethra, which involves a lot of knives in a place I’d really rather not have knives, followed by several weeks of living with a catheter and taking care not to re-injure the area with excessive movement or exertion. If the internal damage is more severe than the doctors think it is based on their scans, they’ll have to do what’s called a staged graft, which involves cutting out the damaged tissue, replacing it with the cheek-skin, and then leaving the area open for several weeks for the graft to settle in, then having a second surgery to, err, “roll it up” into a proper tube again, which would have me cath’ed and homebound for close to two months. Plus, you know, the bonus body horror of having that going on downstairs.

Also because now I’m feeling guilty about worrying people in general, I’ll also just say that my mental health being in the shitter doesn’t mean I’m nearly as depressed as I got last year when several of you did and said some incredibly thoughtful things. More, I recognize some self destructive, unhealthy impulses in my behavior right now, have very poor attention span, and have a hard time mustering the energy to do things, so instead, I lean on comforting simple pleasures like food and shows I’ve already watched.

Simple pleasures can be a very good thing, but like most things, in moderation. Getting frustrated by a disruptive issue that throws my day off and eating Five Guys to make myself feel better isn’t necessarily an issue…until I make excuses to do things like that 4-5 times a week.

While yes he is posting again… I still haven’t found him. :P 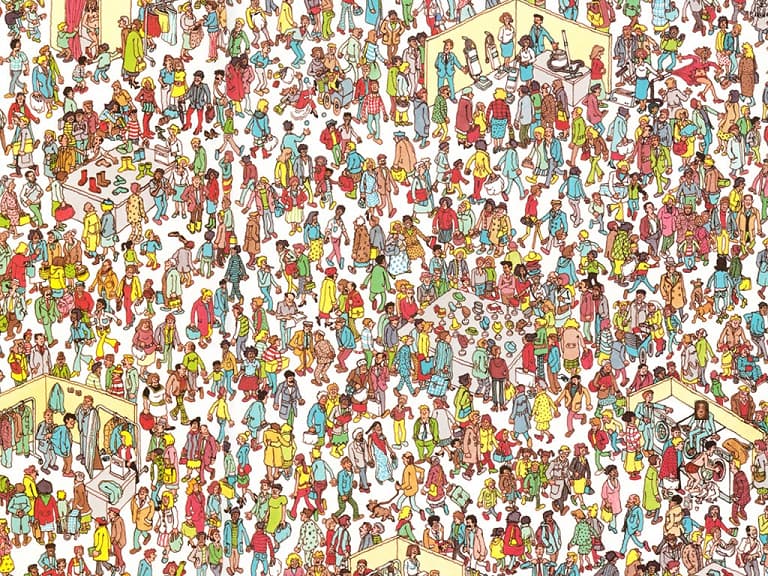 Can I ask a question that I hope you don’t find too invasive? Do you have dedicated time to walk each day? I go through similar depression, anxiety, and stress and that often puts me in a place where all I want to do is bury myself in tv or games. And then my body gets worse, my lungs get worse, and my diet goes too: Deep fried foods and gah - candy bars. Getting out to walk or on the treadmill becomes incredibly difficult to force myself to do. But what I’ve noticed is when I can walk every day, or do some kind of exercise it automatically helps bring those other things into balance.

And sometimes we need cheerleaders too.

Nearly 3 months ago I was dangling from a tracked ceiling in the hospital - in a fully body matrix suit while someone nudged me forward as we tried to teach my leg how to work again. It’s been a long road, but this weekend I was finally able to fold up the walker I despised and put in the closet. I still can’t walk well and it’s painful, but I’m in a place I could never have gotten to on my own without people pushing me, cheering me, and offering support.

If you need any of that. We’re here for you.