Who do you want the VP pick to be?

I am fine with her. And it’ll be amusing watching DJT continue to step on his dick attacking her.

Yeah, on board with Duckworth here. As a bonus, you know Trump will make a substantial number of blunders on her handicap before election day.

We’re very likely to find out this week, whomever it is. Maybe by midweek.

I do kind of think it’ll be Harris, and she’d be a fine pick. I do not think Biden is going to do any stunt-casting of a running mate. 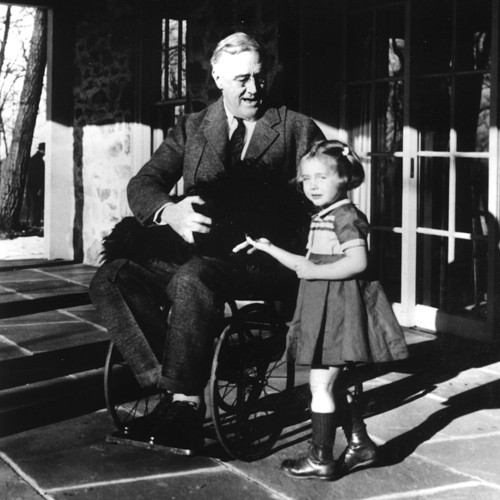 Duckworth may be the least bad option, and she’d be replaced with a more lefty Senator, which is an added bonus.

To me none of the options are particularly good outside of Keisha Bottoms.

Gov. Pritzker is far from a leftist.

Daily Caller were the first to have it, though the video was sitting hidden in plain sight on a California scientology website.

Karen Bass and Tammy Duckworth were both interviewed by Chris Wallace today.

Chris didn’t really have a tough question for Tammy. Praising her for her military service and sacrifice.

He did hit Karen on her support for Castro.
I though her response, I was in my 20s and I’ve learned a lot since then. Wallace nailed her, “I understand when I was young and irresponsible, I did irresponsible things, but your tweet praising Castro upon his death was in 2016.”. The congresswoman’s response was well I won’t put out that tweet today. I’d say she got singed, but not badly burned.
But he made no mention of the Scientology quotes

I do hope it’s Harris - we’ll find out soon enough in any case.

For the Harris fans on the forum; why Harris over Duckworth? I can see Harris over Bass, Abrams, Bottoms, but Duckworth brings the same advantages to the table (with a few of her own) and is less controversial.

I don’t have superstrong opinions on this, but Harris has more qualifications to be president or VP. It’s not really close.

Wait, Duckworth was a congresswoman for two terms prior to becoming a first time Senator (same “class” as Harris). I may be misremembering, but I don’t recall state attorneys general transitioning naturally into Federal executive office.

How is the experience level not close? Before that she was assistant secretary at the VA, and before that she was running (allegedly poorly) the Illinois VA. It seems like a very good mix of government and congressional service to me, not to mention the military service.

I’m not claiming that Harris is a ‘better’ candidate, but she has far more experience.

Harris is a member of the following committees:[268]

This is in addition to positions she has held prior to now.

I would tend to agree that Harris is more qualified than Duckworth.

Duckworth serves on four committees and was previously on Energy (transitioning to Armed Services). I think Harris on Judiciary makes sense given her background, just as Duckworth on Armed Services makes sense.

But they’re both freshman senators; Harris doesn’t have seniority or more years in the Senate. I still don’t buy the experience angle, but if Harris gives off the aura of being more experienced, I agree that’s in her favor.

I think the qualifications level are about equal. Duckworth’s experience as a combat veteran is just as important as Harris’s state AG shift.

My true preference is Bottoms.

They are both qualified. I’m okay with either.

Duckworth’s experience as a combat veteran is just as important as Harris’s state AG shift.

I feel like being a state AG is going to involve more skills transferable to the presidency than flying a helicopter.

I think being a major/Lt.Col in the military translates just as well. It’s a harder job. That’s a lot more than flying a helicopter, you’re in command of a lot of folks, a lot of lives.