Who needs a blue shell when you can fling Wreckfest's snowball? 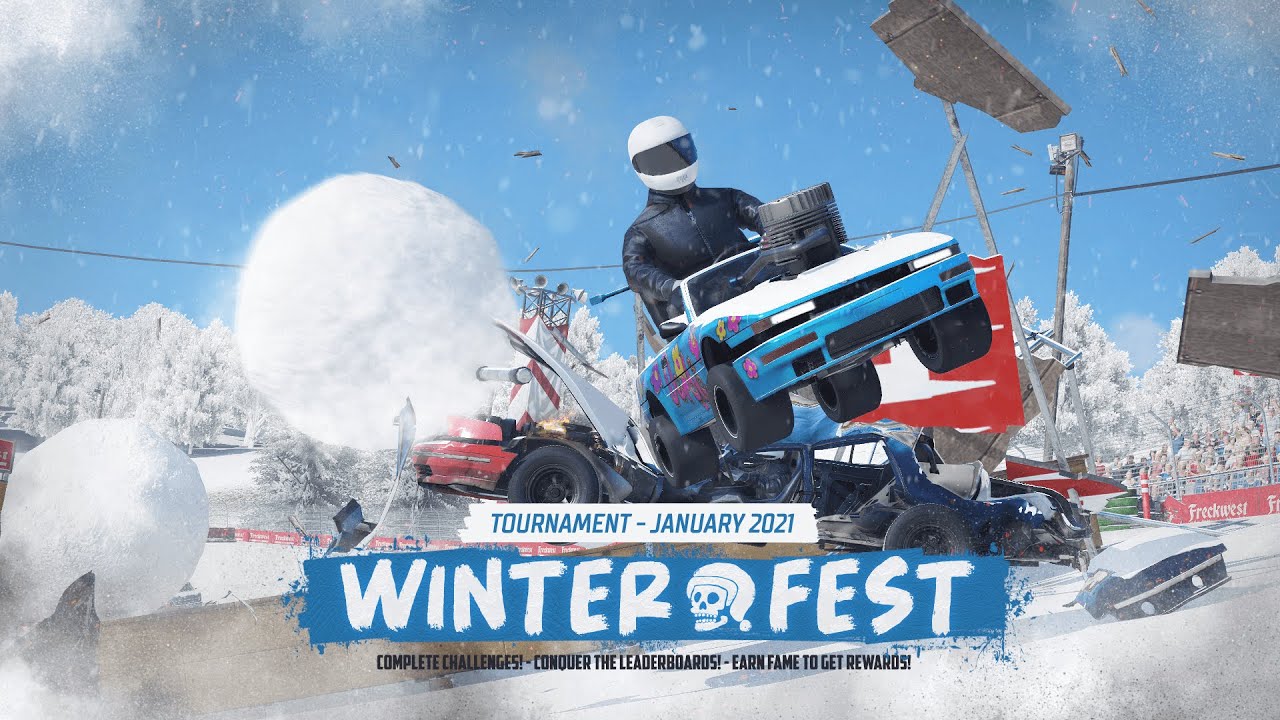 The latest update for Wreckfest adds a winter track with snow on the road. Which is slippery, sure. But in a racing game like Wreckfest, slippery isn’t enough…

Hmmm, might be time to install Wreckfest. Was just playing some Eve of Destruction and this looks to scratch that same itch.

You can tell from playing Wreckfest that the devs were big fans of Eve of Destruction.

As anyone with a brain should be. ;)