I’ll probably phrase and articulate this issue badly so please bear with me.

My son’s laptop will occasionally not run games. Last time this happened was a few months ago with Doom Eternal. We’d launch the game from the Bethesda launcher and get some obscure error message. I eventually solved it by manually setting the executable to run in admin mode. A few weeks and later, an update was released and I had to do this again.

This just happened yesterday with TF2 (he discovered TF2 a few weeks ago and became addicted). The game will launch but when on trying to connect to a server, we get a VAC error. I repeated the process and set all the executables I could find to run in admin mode, and it connected. A couple of hours later the problem returned. I thought that maybe Steam have updated a file and returned it to its original state but that wasn’t the case.

I’m far from being an expert, but I suppose this is how windows UAC is supposed to work. What I don’t understand is why this laptop isn’t prompting the user to allow the software to work. Where is this prompt: 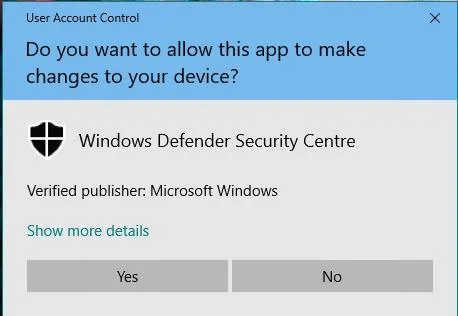 Yes, he has admin rights.
Any suggestions?

UAC can be changed in a slider; type “UAC” in the search bar. I think default is the second rung. As for other thoughts:

Strangely enough, the next time I tried running the game it worked. Maybe it was a Valve issue on their side. I did change the UAC settings so we’ll see how that goes. Thanks.

For you Windows guy’s who are always trying to make your desktop look like macOS (is that still a thing?):
(For those of you who aren’t, that looks a like the macOS dock.)

Here's your first look at Windows 10X for single-screen PCs. I should hopefully have more to share very soon :) https://t.co/irkbMC5w5n 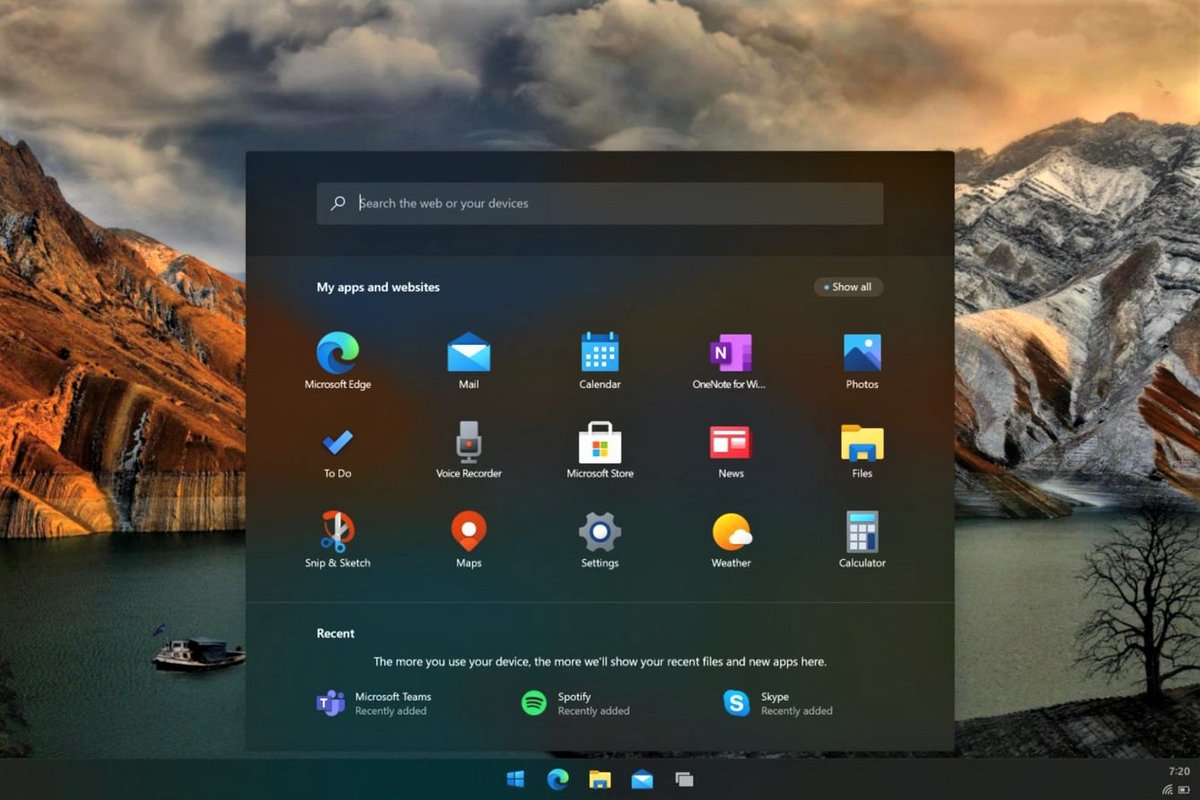 is that still a thing?

It’s never been a thing.

There will likely be programs to reverse some of this stuff, e.g. apps by Stardock. Unless MS are extra-big assholes.

(Stardock is the only reason I can use Windows today, for better or worse.)

Seriously, most Windows UI mods are either to make it look less like MacOS for many of the changes where Windows gets closer, or else something completely custom like the rainmeter stuff.

I haven’t used macOS since the late 1990s’ candy-colored iMacs so I can’t really comment.

It’s never been a thing.

It most certainly was (is?). Maybe not widespread, but I remember running across it when looking for Windows themes back in the day.

Someone really likes macOS, though. (Article is from 2014, so YMMV.) ChromeOS does it, and that’s what Windows X is really designed to fight. All the kids growing up on chromeOS are used to it.

Sorry, I meant to put this in the regular Windows thread.

Someone really likes macOS, though. (Article is from 2014.)

I just did a search for “make Windows look like OS X” to make sure I wasn’t crazy. I am not. Lots of webpages and youtube videos on it. It’s all pre Windows 10 though. Like I said. I remember seeing it when there was still themes.

I read a long time ago that Win 7’s taskbar was more Mac-like than Win XP’s, and that Mac’s dock became more Windows-like about the same time. So a bit of convergent evolution. (Except they were maybe copying each other to some degree.)

It’s like iOS/Android, at this point they are both constantly using the other’s ideas.

For touchscreens I guess the center-alignment might be better. But by how much, really?

For my #2 desktop operating system I use Linux Mint which clones old-Microsoft. (Sort of a mish-mash.)