With the new year comes much new TV, and we are here to help you sort through it all.

Looking forward to a new season of The Rookie.

Just saw a trailer for Mr. Mayor and I think it looks like a lot of fun.

Huh, I mean, I do love me some Ted Danson.

So I thought the new Michael Chicless show Coyote could have great potential based on the preview posted on CBS All Access. But I’m not going to post the trailer because it’s one of those weird trailers that makes the show looks good, but then doesn’t know it should stop and keeps showing things and more things and more things, and just goes on too long, and then by the end you’re not sure if you want to see this show after all.

Anyway, to my surprise when I checked CBS All Access yesterday, they didn’t just release the first episode, they released 7 episodes. I’m assuming that’s the whole first season released together, which I’m pretty sure CBS All Access has never done before.

And they posted the first episode on Youtube for free. I’m not sure if it’s temporary or what, but here you go. I haven’t seen it yet.

The first episode of the new season of the Rookie was decent.

Castle’s daughter just showed up in the latest episode.

I’m really looking forward to some of these. I didn’t know so many shows I enjoyed were coming back this year. 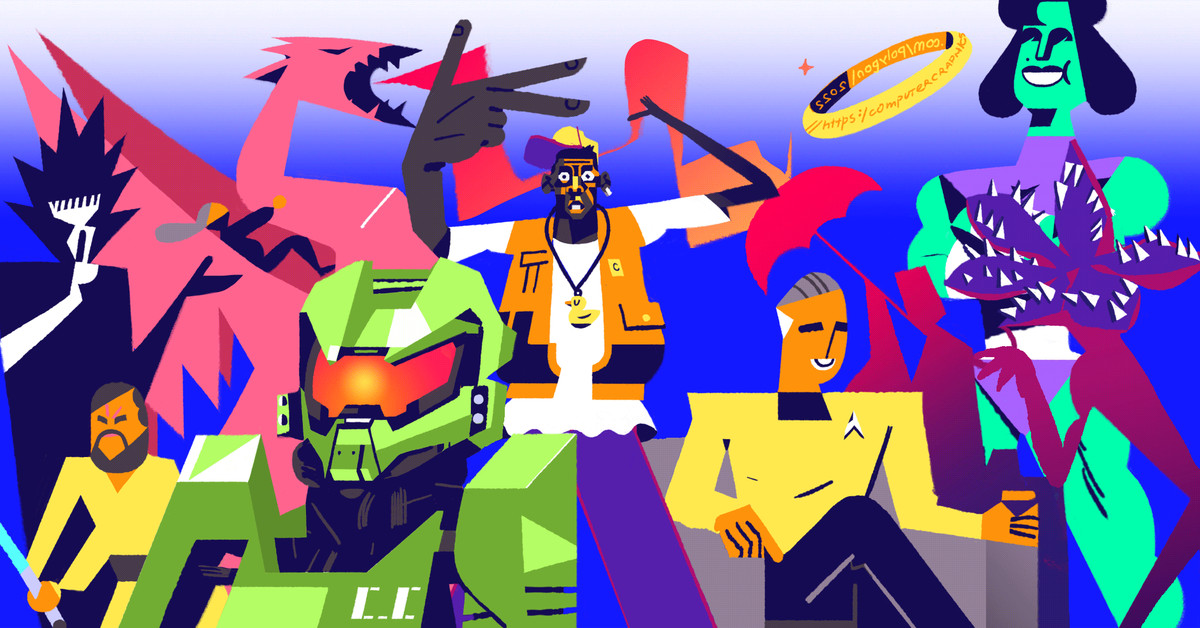 The biggest new and returning TV shows coming in 2022

From final seasons to new beginnings, there’s a lot of new TV on the way

Is there something preventing you from making one?

Also, I misinterpreted this one, I thought Winter 2021 meant the end of 2021, so I thought it was the right place, but now I read the OP, and I realize this is for the beginning of 2021. Oops!

Yeah its confusing as Winter started December 21, 2021. But the shows for the winter months usually start in January of 2022. :P