No, not that Shadowlands.

Seems the leaks were at least partially right.

Also, some Light parts too. 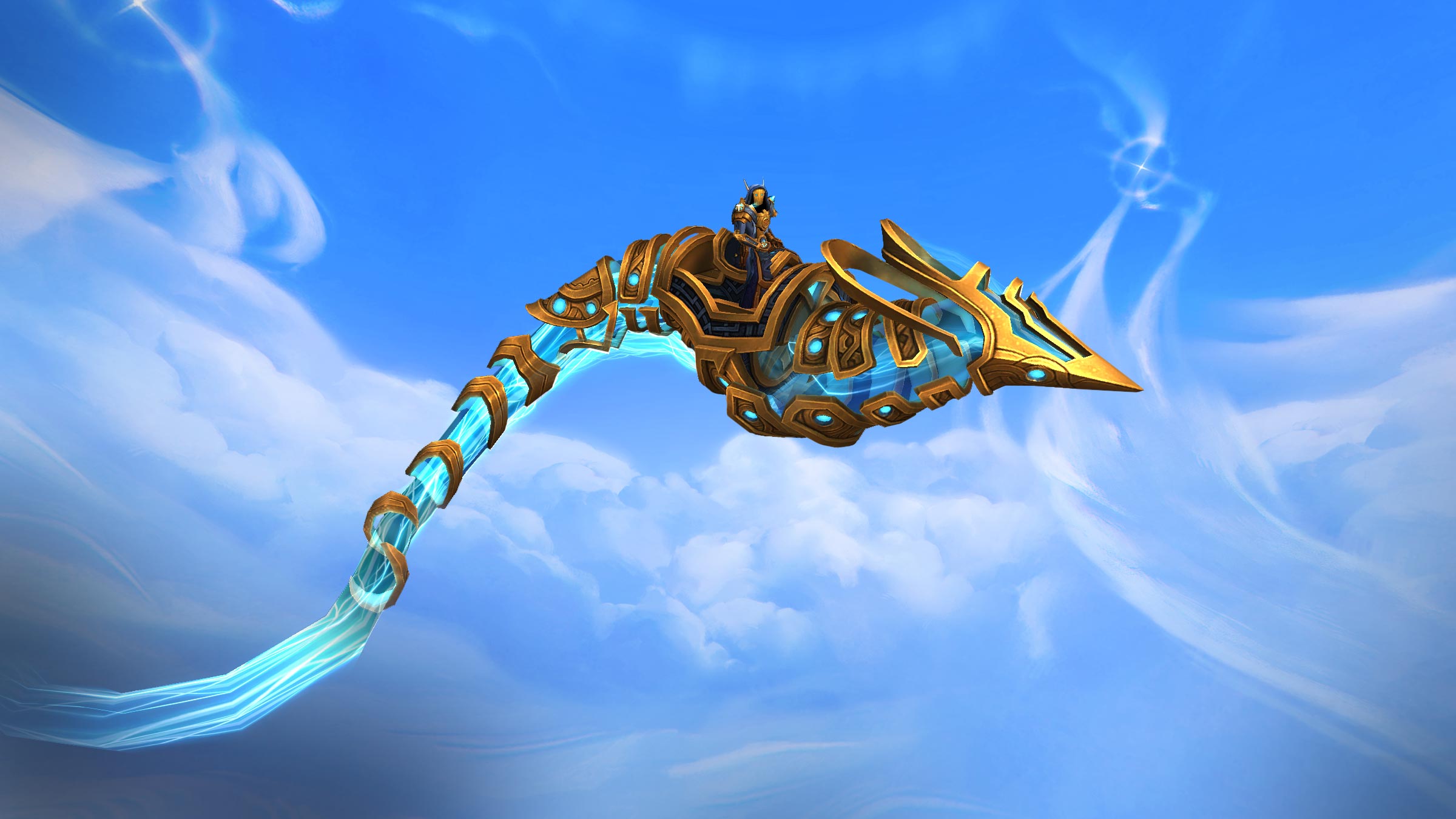 What does it say about me that I’m only interested in the improved character customization options?

So, I’m a little surprised that after it seemed like they were setting up a stage for some sort of if not faction-less WoW, at least a softening of the divide, the whole BfA set up was what… Sylvanus taking Bolvar’s cap?

That said, doing some sort of endgame progression as you level is nice. It would be even better if you could pool resources between alts.

I don’t understand the level 120 character boost and the new level 60 cap. I don’t see how they work together.

I do like the idea of Torghast as a replayable rogue-like that can be done solo or in a group.

I just have to see what the covenant stuff does and see what soulbinds do.

I don’t understand the level 120 character boost and the new level 60 cap. I don’t see how they work together

Just when I thought I was out…

Ok, so you get the boost to 120 and then get squished to 50 when it launches? Does the preorder include BFA? Usually the new expansions include all the old expansions I think.

So what happens if I level a new toon to 60 now in Retail? It gets squished to what when Shadowlands launches?

Yes, it’ll get squished to whatever the equivalent is, probably level 25.

Does the preorder include BFA?

Not that I’m aware of.

Not Arthas, but… (not sure if this needs spoilering, but I guess I will)

…Bolvar Fordragon, who became the new Lich King after Arthas the Lich King was defeated in Icecrown Citadel.

If this mount isn’t called something along the lines of Prince Rupert’s Drop then Blizzard has no business making games anymore.

So if pre-ordering the new expansion gives me a boost to 120, if I don’t have BFA what can I do with the character I boost?

Yeah I’m not sure. Maybe it does come with BFA? I’m not a good source for that info.

New customizations. WHERE ARE THE GNOMES, BLIZZARD?! 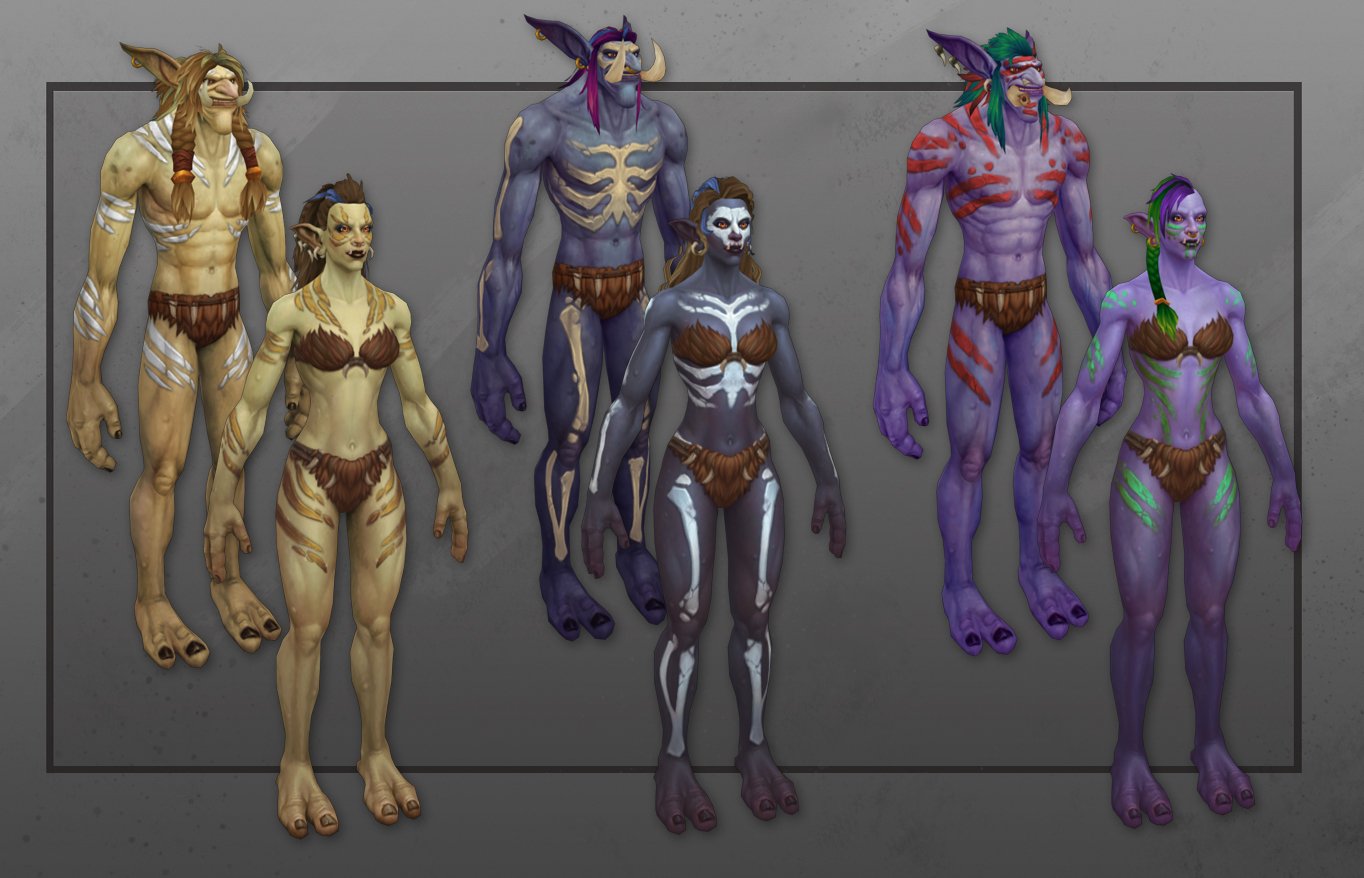 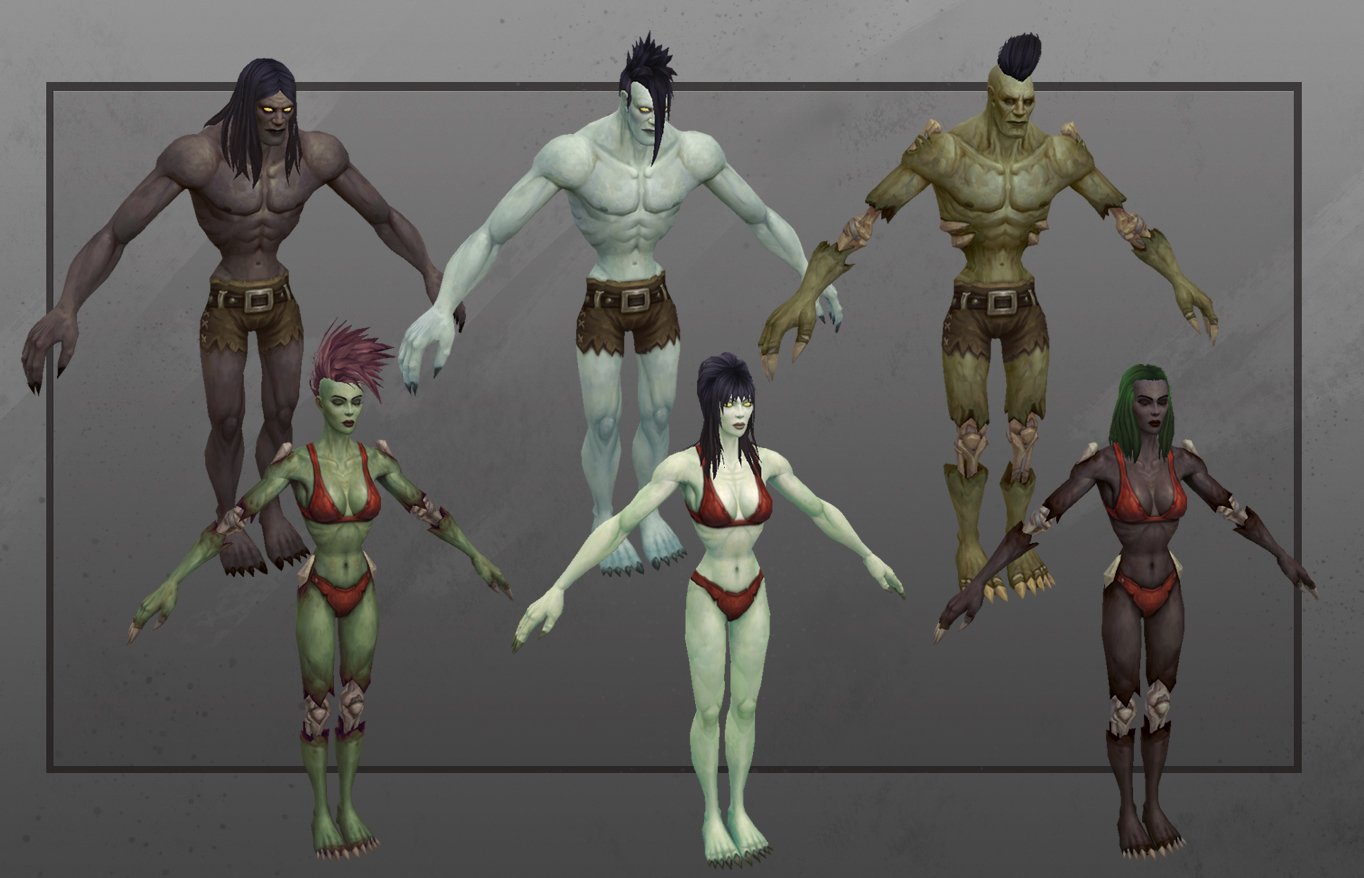 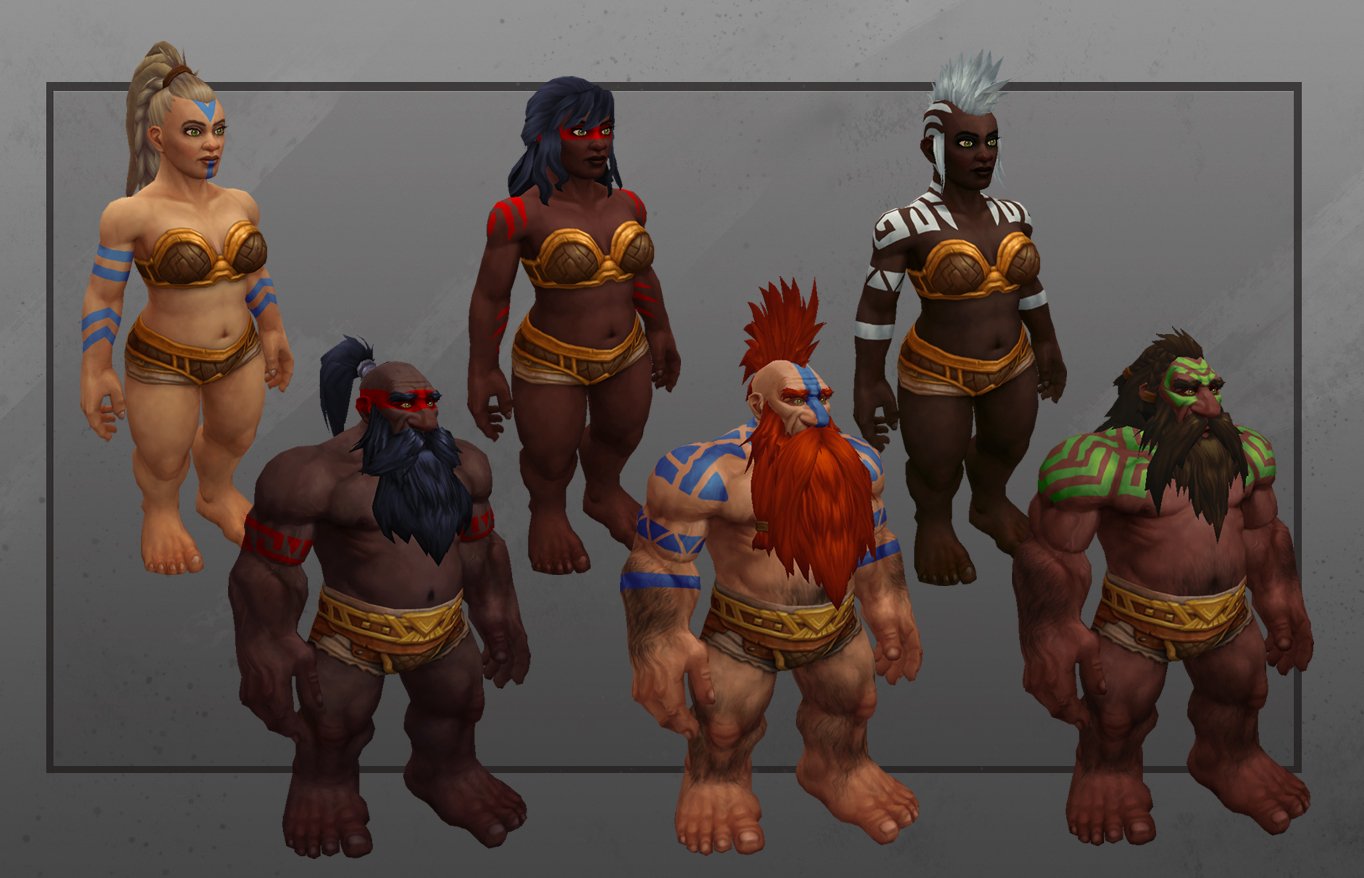 Those undead are just wrong. Their skin is perfect now!

Those new dwarves look great. Do we have to wait for the expansion pack to release for all these, or do they come sooner?

Those undead are just wrong. Their skin is perfect now!

Pretty sure the one in the center of the lower row is Elvira.

Did they ever figure out that flying is awesome and should be widely available again?