I really should have read the thread before suggesting we play this with my co-op buddies. For some reason I had the impression that this was a well-regarded game. What a waste of a Friday night. We made it three missions in before nobody had the will to continue further. Everything about the gameplay felt awful and janky, and the huge liquid simulation zombie hordes did not feel particularly impressive nor make for good gameplay.

One of us forgot that the whole reason we were playing this was due to it being a freebie a while ago, and there was some glitch in Epic Games Store that made it look like they didn’t own it when looked at through the store page, so they got all the way to having the credit card denied when buying it. Thankfully at that point we intervened, and the game did show up in the library. Would have been kind of funny if they’d ended up paying actual money for this turd

I played every mission at least one time, and haven’t been back since.

Probably because the characters you play as have zero personality and no interaction between them.

Its just not as good as I recall L4D2 being. Which is still a great game!

Pretty much. There’s also no personality to the zombies. I think I spotted one or two special zombies for all of the 3 missions I tried. Couldn’t tell anything different they did other than take more damage.

I could see it maybe getting more interesting if you had the entire arsenal of each class, but no way was I going to put in the grind to unlock it all.

Can we please do away with all the unlock bullshit? It feels like a F2P economy. Battlefleet Gothic was another example that made me quit right away. 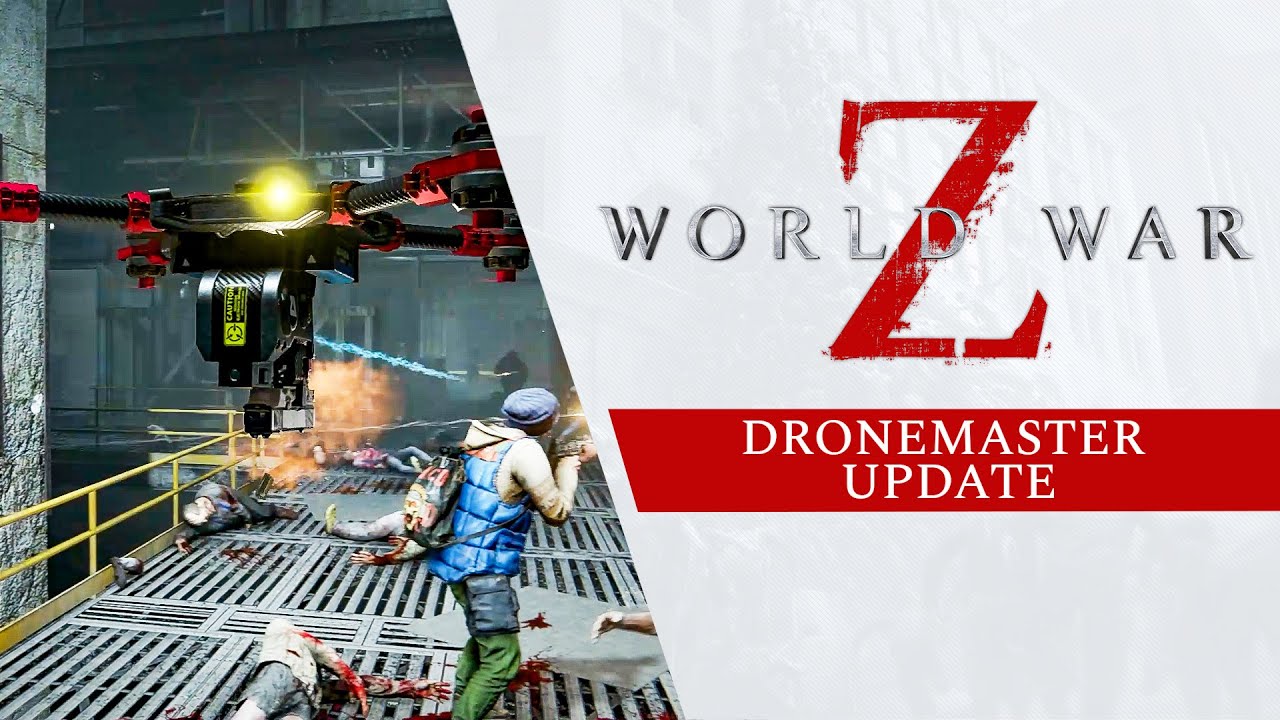 Going to have to find space to reinstall this. Looking good. 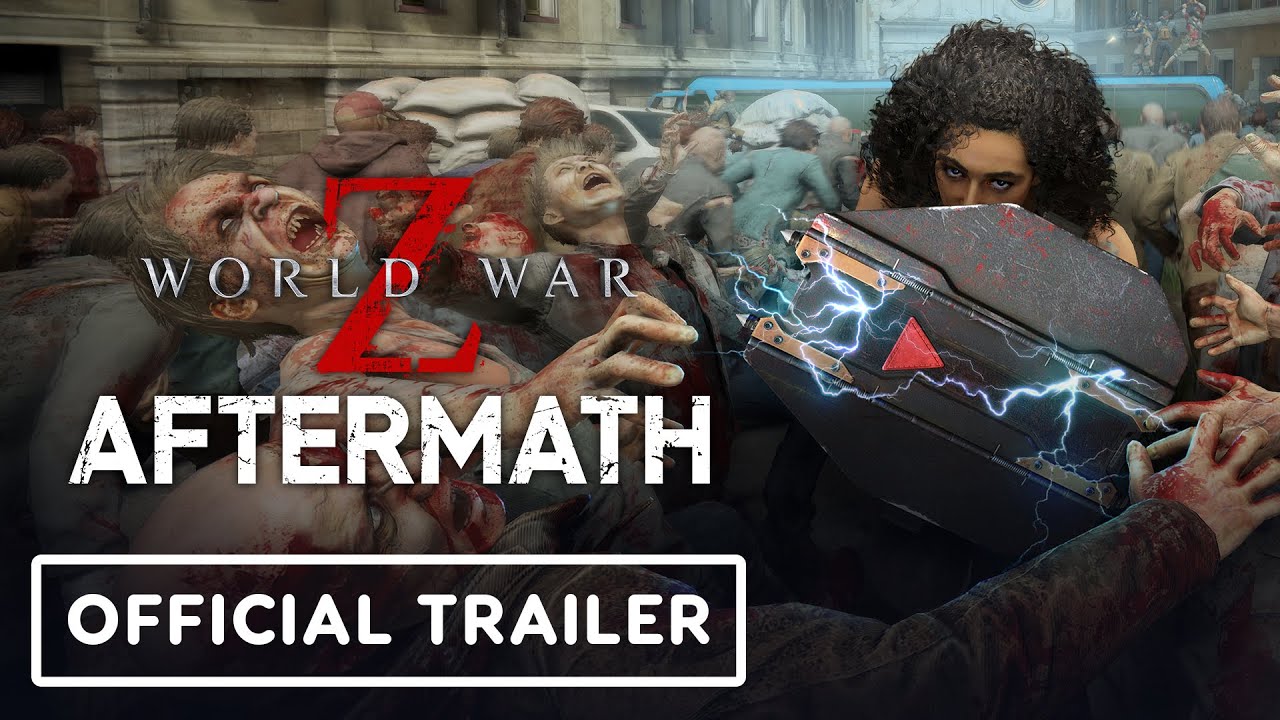 Marseille missions were added in the GOTY update, and now Rome is being added. Guess I’ll toss a few coin at EGS and get the GOTY upgrade. Just to see the new area, who knows maybe the game is more fun now?

This is one of the few games that was announced for Steam then never made its way there , even after the EGS exclusivity time period ended.

And the dev’s/publisher heard me! 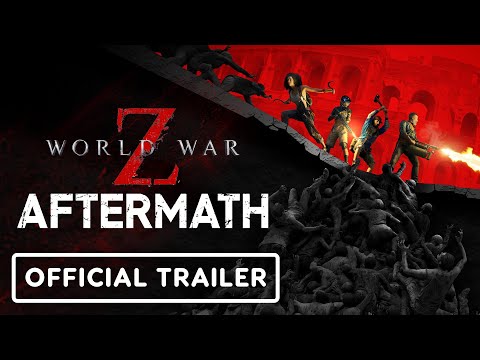 I started playing this again as I never finished all the campaigns, and they developers have really made this into something enjoyable. I had a solid 2 hours of fun last night in Moscow! Hell of a lot more enjoyable than the Back4Blood betas were.

Plus when Aftermath releases, I won’t be a total n00b. :P

Well I am all ready for the Aftermath version and whatever new content it brings. I finished all the campaign missions on cough easy cough because I seem to end up on teams with 1 console player and 2 bots, lol. Oh and I tried the hoard mode a few times, I like it.

It looks like the Steam release will have all the previous game of the year edition content for traditional WWZ plus the aftermath stuff.

I never played WWZ due to the Epic exclusive. Is this one good? It seems like Back 4 Blood is stealing the spotlight right now. I did get interested in defense wave games from both Orcs Must Die 3 and Aliens Fireteam recently, but ran into technical issues on both (including Ultra wide support). Maybe zombie co-op is on the menu for October.

Is this one good?

It is, but the advancement is really slow going. Which is a shame, since there are some cool tools deeper into each classes’ tech tree. You need a pretty high tolerance for grinding.

Yeah I’ve been enjoying horde mode a lot, even if it does get repetitive.

It’s also a relative thing, obviously. I’ve been playing a lot of Aliens: Fireteam Elite, and the difference is stark. That game gives you each classes’ tools from the get-go, and it pretty quickly loads you with lots of additional options. Jumping back into World War Z is painfully glacial in comparison, where each class starts with bupkis, and has to continue playing with bupkis for quite some time. Furthermore, you have to pay for advancement in each class from the same pool. It’s clearly a game designed for grinding, whereas Aliens: Fireteam Elite is not.

Well, the other parts of Aliens were a mixed bag for me. The UW issue was what got in the way though. While other games tend to give me some functioning option, I really didn’t have a good one with Aliens. I could have the game zoomed and cropped significantly (with a big character model in the way), have a small window both vertically and horizontally, have a standard window albeit with the horizontal off of my monitor edges creating mouse run off, or run an Unreal Console Unlocker every time I boot the game. None of these were functional options in my mind. Usually there is one, but just inconvenient; not so with Aliens. It’s not a “I want mah widescreen” situation in that case. And yeah, other issues were enough to sway me to not override the frustration.

Sounds like WWZ is good, but grindy? Hmm. It almost sounds like a service game, but without the passes or such. Maybe that is good? A long time to work on stuff without a time pressure could be interesting. Although no progression per reasonable unit of playing time could be frustrating too.

I found it terribly grindy, and i usually have some tolerance for that kind of thing. I ended up playing though each region, once or maybe twice, and shelved it. I would have played it a lot more if they had just opened up the big tool bag and let you select what you wanted - that really encourages you to play more as you’re checking stuff out. NO! You must grind out everything you want.

Could you imagine if sports worked this way? You want to play baseball with a hardball? No, first you must play a season with a brick. Then, next season, you can unlock a slightly smaller brick. Or if you want, instead you can choose to unlock treebranch, instead of popsicle stick, to hit your brick with.

And the stupid part is, it’s not even the developers who are doing this.Ya, they’re coding it, but i’m convinced they’re just following the direction of people in management/marketing that have some idiotic degree where they learned that they can retain player engagement by doing stupid fucking things for a long time. 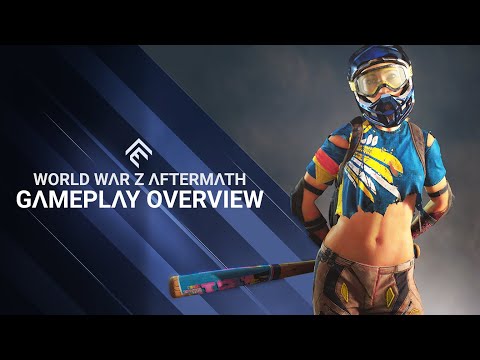 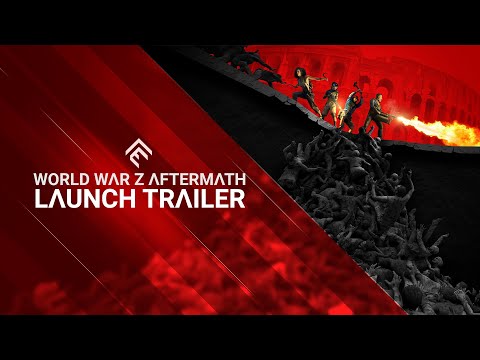 I have been revisiting World War Z this week. I really liked it back in the day, but I remember being frustrated by the glacial progression scheme. But I’m pretty sure the pace of progression has been boosted. Alternatively, I’m misremembering how slowly it advanced. Whatever the case, it feels less glacial than I remember.

Each character class – there are eight of them – has significant(-ish) ability thresholds every ten levels. For instance, the Gunslinger marks special zombies on the HUD at level 10, does reduced friendly fire damage at level 20, and gives the whole team occasional damage boosts at level 30. Along the way, there are smaller incremental abilities and bonuses you can unlock and slot, but that’s the main progression metric: How far have you gotten along the progression from level 0 to level 10 to level 20 to level 30? In other words, how many of your class’s unique abilities have you unlocked to help out the team?

I’m discovering that if you play four missions – the length of a typical episode – on the easiest difficulty level, you’ll get a character class to level 10 exactly, unlocking its first main ability. And you can easily do this offline with the bots, which is a great way to learn the level design. That’s pretty reasonable, given that you’ll also earn enough supplies to slot a couple of intermediate abilities and buy a few weapon upgrades. I don’t remember it moving this quickly in the past, which means my main objection to World War Z is reduced, if not completely gone.

And unlike Aliens: Fireteam Elite, this has a quickplay option and crossplay support, which means it’s probably going to have a viable multiplayer community for the foreseeable future. You can play crossplatform games with friends by sending them a five-digit crossplatform code:

With this and Aliens: Fireteam Elite, I’m in horde shooter heaven! Back 4 Blood is going to have its work cut out for it next month.