If you don’t want spoilers, you probably shouldn’t watch this trailer. It feels like it pretty much reveals everything but what I assume will be a twist of some sort at the end. 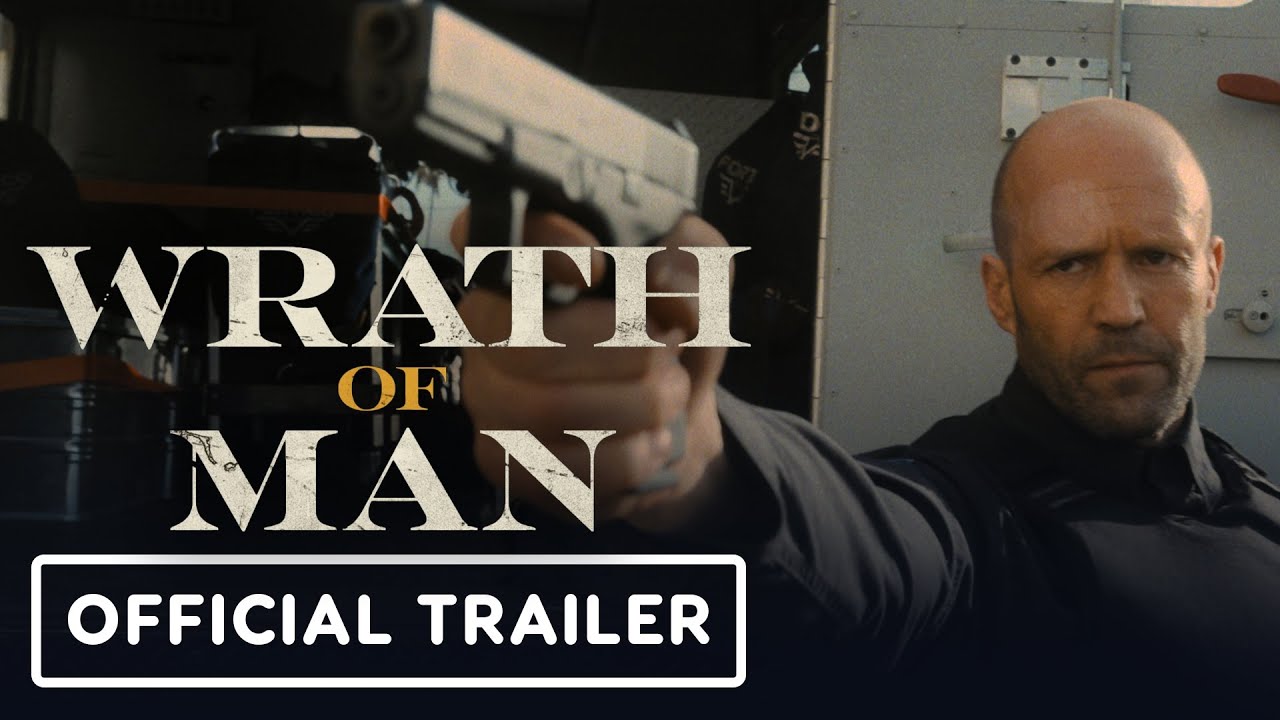 In Wrath of Man, Jason Statham stars as a new cash truck security guard who surprises his coworkers during a heist in which he unexpectedly unleashes precision skills. The marksman’s ultimate motive becomes clear as he takes dramatic and irrevocable steps to settle a score.

Great to see Holt McCallany in more stuff! His Bill Tench in Mindhunter was awesome. I was pretty surprised when I rewatched Fight Club recently and saw he was in that, too.

Statham you say? I’m there.

Is one of them acting?

I was pretty surprised when I rewatched Fight Club recently and saw he was in that, too.

His name is Robert Paulson.

Bob Stephenson was the real standout bit part in that movie for me. He would later go on to love green tea lattes after Dougie Jones drank his coffee.

I’m sure I will watch this…on tv, some day.

Is one of them acting?

His skill in acting is… particular.

Crank 2 is the best action movie ever FIGHT ME.

Crank 2 is the best action movie ever FIGHT ME.

I will grant you that it was hilariously stupid.

Yeah, kinda what I meant by “Best.” Most insane, over-the-top, glorious mess there ever was.

I preferred the first one for a number of reasons, but the answering machine bit was probably the funniest callback I have ever seen.

I’m sure I will watch this…on tv, some day.

Best way to put it.

I hate seeing the stud protag walking into a room and casually pointing a pistol at multiple dudes and killing them without even really looking at them, never stopping, sure he’s not just hit them with his semi blind shot but also sure that the one shot he fired is also instantly fatal.

And it does look like there’s some secret from Jason Statham’s past that will ultimately be revealed.