I’d say vanilla is already pretty good, but DLCs add a lot of flavor and variation. New ships, new weapons, some new mechanics. As for beginner starts, I think the Young Gun (Argon, vanilla) is one of the best anyway.

IMHO just try the basic, either the formula will click with you or it won’t.

Vistas in this game are something else: 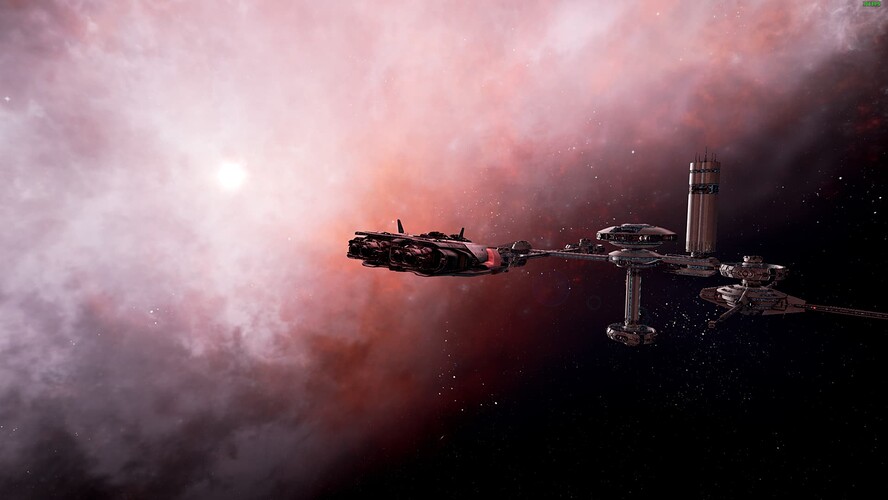 IMHO just try the basic, either the formula will click with you or it won’t.

I would second this, but do give the game a fair chance first, because it might really surprise you. A bit of a warning though, tutorials leave a lot to be desired, and you will need to google some things to figure out some parts, but the end result is sooo worth it!

I would second the recommendation to give it a fair chance. The way the game resists you as you try to do things can be frustrating until you figure out its groove. Requires some patience.

Well now that I’m very intrigued. X4 now on the wishlist waiting for the next sale :)

I think I will wait for a sale too. Sounds like 2 hours is not enough to test the game out so rather pay a lot less than 50 bucks to give it a shot. 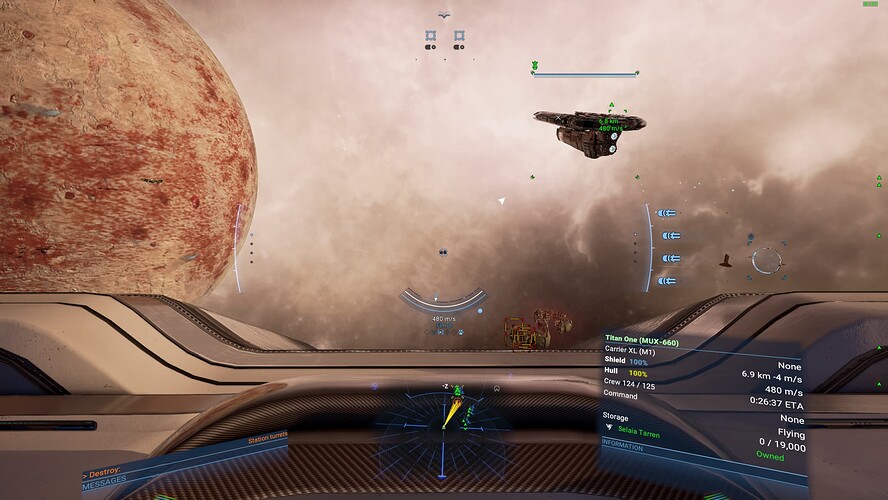 My very first carrier getting ready to attack a Xenon defence platform. I love seeing all the fighters take off and land on it, so cool. 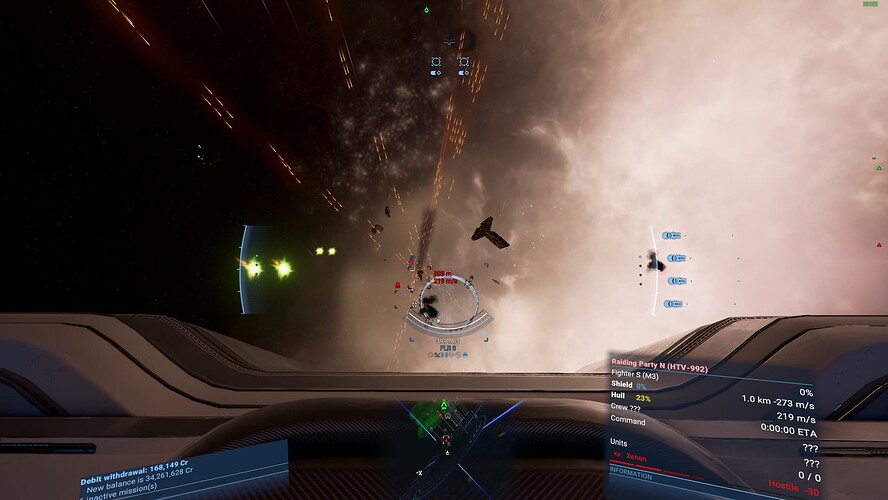 It was at this moment that the Xenon’s heuristic core determined that it had fucked up. 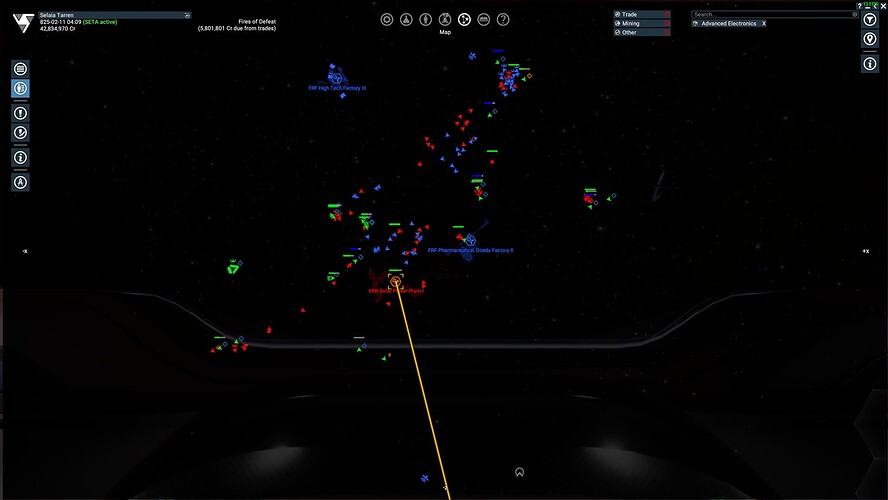 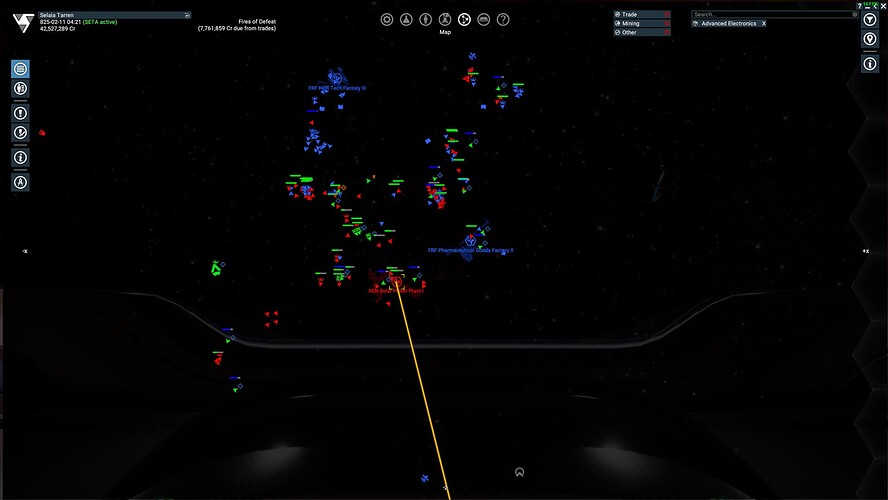 Man these stations have a ton of hull regen. I had to abandon my assault in progress (above), could not get the station below 24% with 4 destroyers constantly unloading on it, and me intercepting all the Power Distribution and mining ships that were flying in.

It’s time to make nice with the Terrans and buy an Asgard or two.

Does anyone know how to take these down quickly? My destroyers seem to have a trouble attacking it, up to ~40% was ok then I tried to position them around the station and they still do not fire on it. 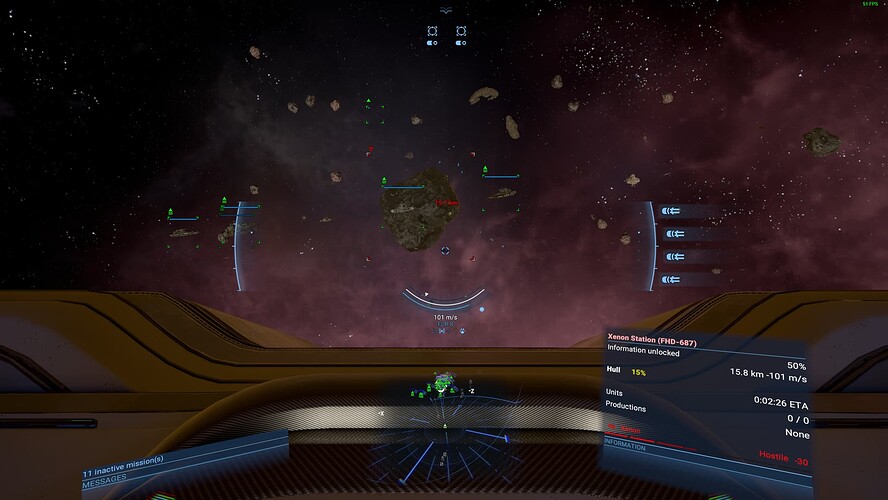 I remember them being wonky, trying to figure out what part I should be shooting at to finish it off. I did eventually destroy it.

One thing you can try as a workaround is set your fleet to attack it and then personally leave the sector. OOS simulation is simplified so if there’s a chunk of rock in the way that’s preventing them from shooting a component it shouldn’t matter. Then just pop back in when the job is done. If you have the teleporter unlocked it’s extra convenient.

There are two things that can go wrong when you’re on site that I know of:

Like KevinC said, the easiest workaround is that once you know the battle’s won anyway pop out of sector for a while and the simulated battle system won’t have those kinds of problems.

Like KevinC said, the easiest workaround is that once you know the battle’s won anyway pop out of sector for a while and the simulated battle system won’t have those kinds of problems.

Hm, thanks, I am going to try this - is there a minimum distance for it? I went just outside the jump gate but the situation didn’t seem to resolve itself, even after 10 minutes on SETA. Although I guess I could park my ship somewhere quiet and then teleport to HQ.

No minimum distance, just need to be out of the sector.

Thanks! Also, how would one order AI to target those modules under construction? Or do you have to take manual control of the ship and do it yourself, and set fleet to mimic commander’s behaviour?

I don’t think you’ll need to order specific modules to be attacked, just tell them to attack the station while OOS using the sector map screen. At least, that’s all I can recall, it’s been a couple years! :)

If going out of sector doesn’t result in progress after a while, I manually take over a ship and shoot at each module (or where it would be, easier to see in the station map view) until it finally blows up. I think they still have issues if the station comes under fire while recycling modules from a previous attack - they get in a state where they need to be shot but none of the AI systems think they’re targetable. Welcome to the world of Egosoft bugs ;)

How do I get rid of this message about turning off steering mode? 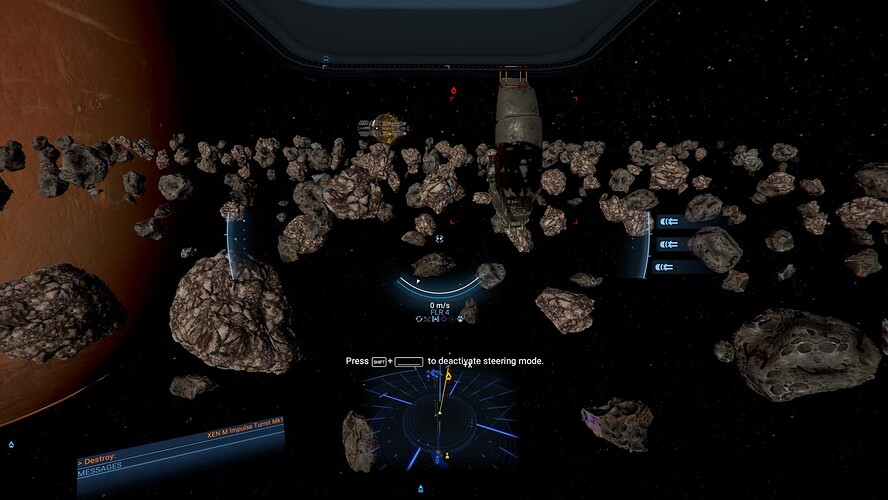 And I think the Station Construction tutorial is broken. I go to the ship and the alien guy just sits there and doesn’t tell me what to do.

Well a bunch of this tutorial stuff isn’t working so I guess I’ll just have to start a game and hope I can figure out what to do. Which option should I choose to start with? Young Gun, Dedicated Warrior, Untested Explorer? Something else?