It took a day to back it up to a spinny drive but my relatively unused 1tb external SSD is now reformated to hold a bunch of games for my Series S. Finally more than one page of games installed!

Finally joined the Series X club yesterday, thanks to Best Buy’s bot-resistant checkout process. Had to get a verification code both from BB and Amex by email before I could complete. Well done, BB.

It’s hard to bring one home and be wowed right away. Copied Legion, Valhalla, and Horizon 4 onto it from by XBX’s external drive to the internal storage, and all of them wanted a 35 to 60 gig update before showing off the X|S flash. Left it to its business . . .

It was the last day of the sale yesterday, so I couldn’t resist going in and buying something on the Series X.

What did I buy? That stupid Dolby Atmos app. Hopefully it’s worth it. It did help me setup my settings, and then using headphones through the controller doesn’t work, but using it through my receiver worked quite nicely.

These headphones are crap though. During the Dolby demo, there was a lot crackling and stuff.

I can’t tell if the Dolby Atmos sound in Horizon 4 actually sounds better or not, but I enjoyed playing it yesterday, both with headphones and without.

I was really, really surprised to see that it was winter time even in Lego Island in Horizon 4. For some reason I just didn’t expect seasons to carry over to Lego. But yeah, all the little lego flowers are covered in snow and stuff, it’s really pretty. And it’s slippery too. I had a hell of a time trying to win any races yesterday, even with judicious use of the “travel back in time” button. I was just slipping and sliding everywhere in my McLaren Senna.

What did I buy? That stupid Dolby Atmos app.

I bought that too. I’ve started using my headphones more since some games with directional audio really benefit from it, like Senua’s Sacrifice. I’m not totally sure I can tell a difference but what the hey.

I ended up getting the Mooncrash DLC for Prey as well, even though I haven’t actually played the full game yet. Hoping to get to that before long. Plus as I think I mentioned upthread, I grabbed Control and the RE3 remake. I know Control just showed up on Game Pass but it doesn’t seem clear that the X/S upgrades will show up as well and I think I’m going to want that.

I know Control just showed up on Game Pass but it doesn’t seem clear that the X/S upgrades will show up as well and I think I’m going to want that.

For reference, any game which has been upgraded to specifically take advantage of the next gen, will say X|S on the title panel in the gamepass list.

I ended up getting the Mooncrash DLC for Prey as well, even though I haven’t actually played the full game yet.

Prey is the space-based Bioshock sequel you didn’t know you wanted. Don’t give up early on, you get harder to kill reasonably quickly, but you are supposed to feel like you are being hunted in the first few hours. Mooncrash feels like Arkane’s proof of concept for Deathloop.

I ended up grabbing AoW:Planetfall, RDR2, and Ancestors during the sale. The first, because it’s going away from GP. The second, because I’ve wanted to get back into it recently, but can’t find my g–damned disks! It’s one of the few Xbone games I actually have on disk- it came with my One X when I bought it off some dude on FB. So it’s time to join the digital library. Ancestors has always looked interesting but reviews are mixed, so since it was down to $15, so I figured I could take a chance on it.

I’ve started using my headphones more since some games with directional audio really benefit from it, like Senua’s Sacrifice. I’m not totally sure I can tell a difference but what the hey.

Hellblade Senua’s Sacrifice is one of the games using binaural audio. You should disable Sonic/Atmos/DTS:X in the dashboard while playing it because the audio coming from the game is already optimized for headphones.

Here’s another funny little video, this one by Taika Waititi. Nice to finally see what Master Chief looks like under the helmet. 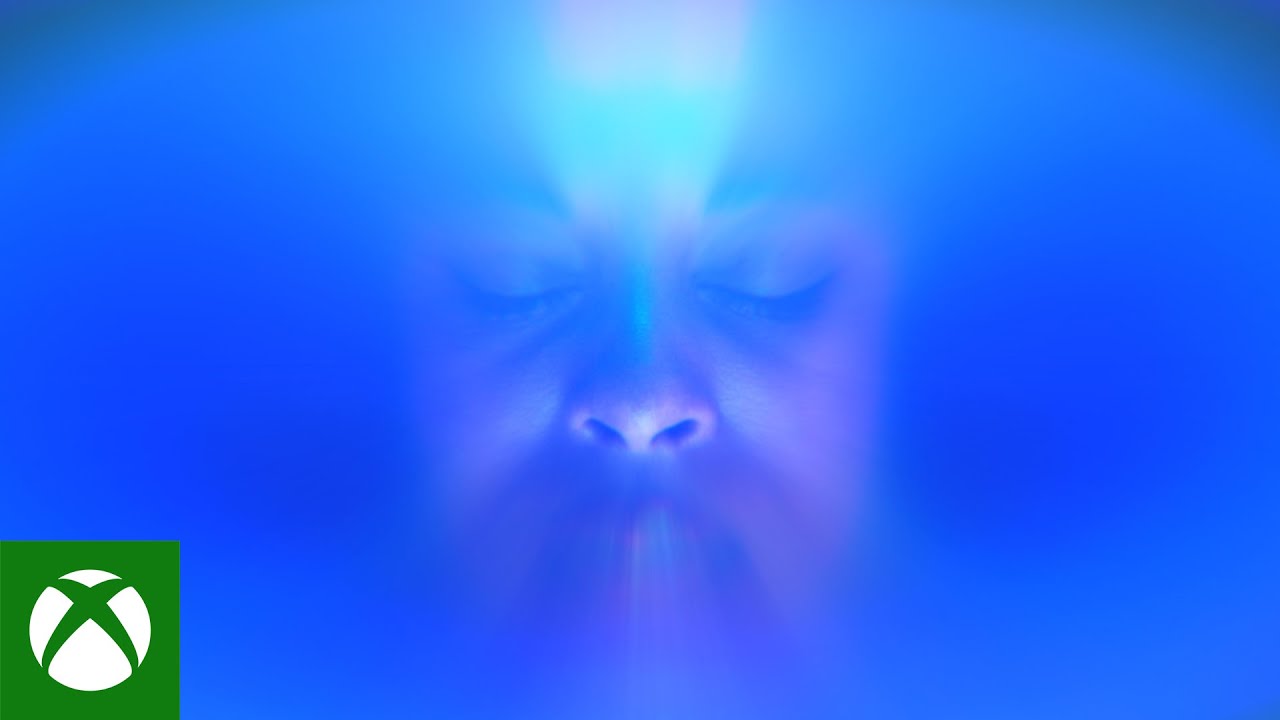 Well this is a new one on me. Couldnt connect to xbox live so pulled the ehternet. Tried to set up a wireless network, it says that there is a network cord plugged in and my connection is fine. Hard reboot doesn’t fix.

Googling seems to show this as a widespread issue over xbox consoles for last 5+ years, and if removing the power plug for 15 minutes doesn’t fix it you have to factory reset and if THAT doesn’t work you are well and truly fucked.

Sometimes it’s just Xbox Live. I lose Xbox Live connectivity from time to time, not sure why. This is across both my XBone and XBX.

I think the technical side of the PS5 is interesting (as in the actual decisions they made around IO and stuff), but yeah… I find the PS5’s actual material construction to be pretty uninspired, which is a weird thing to say about a console whose design is basically screaming for your attention.

I watched Spawn Wave’s teardown of the XSX, and was surprised to see that Microsoft really went high-quality with their components through and through, right down to little touches like using stuff inside the PSU to dampen any coil whine. Plus the way all of the components are Tetris’d inside that little box is remarkable.

I’ve not had any issues with my PS5 yet (that I’ve noticed, anyway), but there’s already a 50 page thread on ResetEra of people experiencing noticeable “coil whine” that seems like it’s coming from the PSU. And apparently the system fan can be louder depending on which model you got in the component lottery.

The better way to put it is that Sony designed a gaming PC in a weird ATX case, and Microsoft designed a crazy efficient heat sink that’s also a gaming PC.

And, yeah, MS did not skimp on quality components or attention to detail internally. RROD destroyed the profitability the 360 would have had.

Not this time. The Xbox genuinely thought I had an Ethernet cable physically connected. Shutting down for 5 didn’t fix it. I had to remove the usb drive and second SSD and let it sit for 15-20 and that seemed to do it.

That is so weird. I wonder if it has trouble powering everything you’ve connected and glitching out as a result.

Not really of any practical use, but still impressive. And I just realized he’s using an actual Commodore monitor with the OG Xbox! 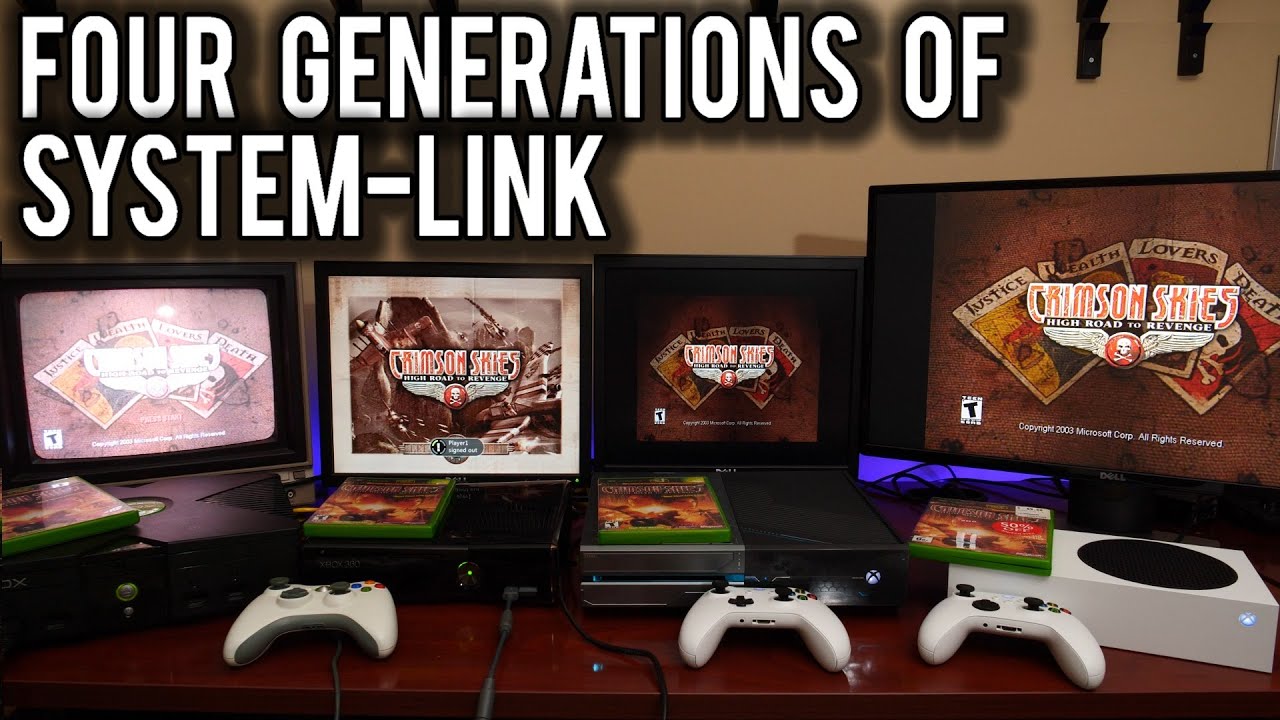 Here is a breakdown of console exclusive games coming to the Xbox over the next year. I hope you like FPS games. 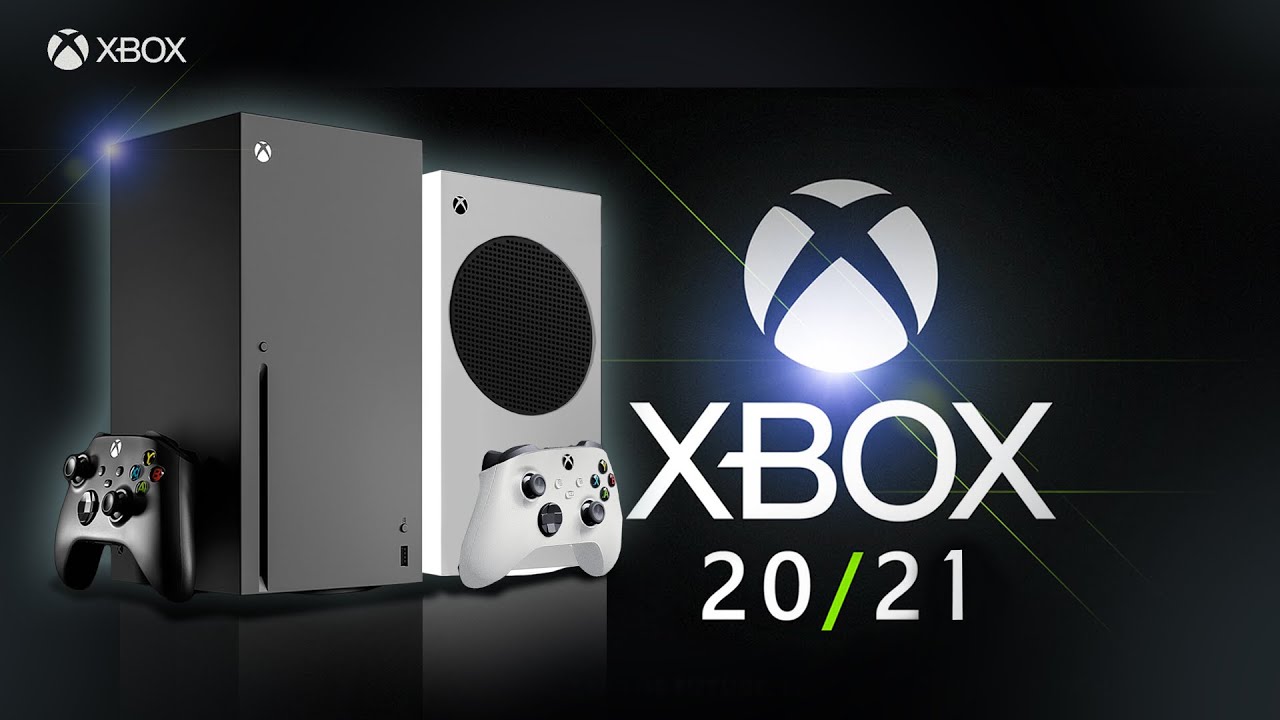