I’ve had the Xbox headset since it launched - it’s nice. Earcups are super-soft, audio quality is good once you play around with the EQ and turn down the overbearing default bass response, and the dials on either side are really nice for making easy changes to volume/mix - and since the dials are so huge, it’s easy to make fine adjustments too, because 1mm isn’t like a 30% swing.

Ordered the new MS headset. It’s actually in stock for the moment at Dell and Best Buy.

Thanks for the heads-up.

You guys kind of make me want to pick up the wireless headset. And I don’t really need one.

New games and updates can download at max speeds.

It’s nice they are adding back achievements to the mobile app, but I wish they would also include the dates they were achieved like before as well.

Pretty minor update, but I did notice that running games massively slowed downloads, so it’s a nice little feature.

Pretty minor update, but I did notice that running games massively slowed downloads, so it’s a nice little feature.

Yeah it even did it for games that you downloaded to the “ready to start” feature and started playing, which sucked.

I got my headset!

Trying it out now.

Even though I got the Xbox One Wireless Adapter for Windows 10, it wouldn’t update through my PC. Had to sync it with my Series X to get the latest firmware. That seemed to iron out some of the initial sound issues out of the box.

It’s comfy, barely. But I do have an unusually large head (95th+ percentile).

I really do like the dials on the side. Big and beefy and easy to control.

I’ll try out the voice during a multiplayer game later today.

Correction, looks like you can manage the headset in Windows. Need the Xbox Accessories app from the Store.

FPS Boost is an enhancement added to Xbox One Backward Compatible titles to help boost framerates to nearly double that of their original.

Once the new Edge gets out of Beta the XSS/X will evolve into almost a full PC.

Oooooh thanks for sharing this. I run a M+KB on my XBSS but it only works with certain games. Having MKB for Edge on it will add a lot of functionality from a couch surfing perspective.

The latest round of EA games with FPS Boost looking rock solid. 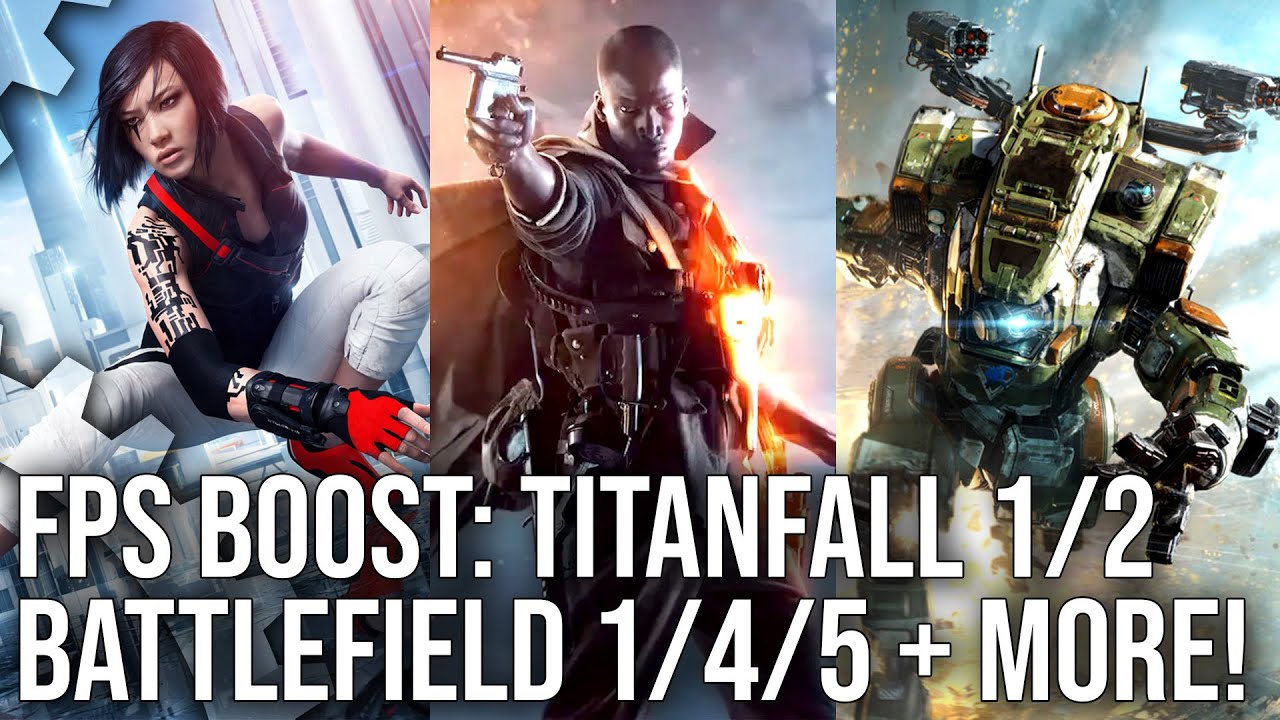 They tested Battlefield, Mirror’s Edge and Titanfall 1 and 2. All rock solid 120Hz on Series X. And the ones that are supported on Series S are also rock solid. (Titanfall 2 and Battlefield 4).

The May Games with Gold lineup is here! On the Xbox One and Xbox Series X|S, battle to claim the throne in Armello, and uprise and take over the overworld in Dungeons 3. And for our classic lineup via Backward Compatibility, put on the cowl and fight... 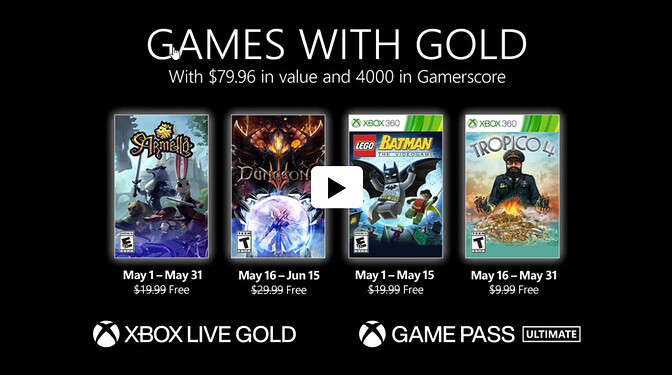 Not bad this time. I’ll probably fire up all of them someday. All decent games iirc

Tropico 3 360 is also on sale for 2 dollars right now. Not backwards compat

Is there any way to claim these without actually starting to install them? Storage space is precious.

I always start the download and then cancel it.

One of my gripes is I think the default should be to add the game to your account and not automatically download it, or at least make it an option you can toggle.

Doesn’t starting the downloading but canceling it add it to your account?

I think Papageno’s comment is that claiming the game initiates the download automatically. I too just start it up then go to the queue and kill it. Been that way since the 360 days, guess I’m just used to it.