Another Game Fest demo-palooza is coming next week:

Sweet. I really liked the last one, there was some cool stuff in there. Speaking of, I wonder what ever happened to that blind/audio-only game?

A shot in the dark here, but is your install drive short on space? I’ve seen that cause flakiness similar to that.

I have a 1T empty trying to install fortnite, but it can be a file any size. Microsoft store experience keeps trying to update and that doesn’t even complete. It’s odd.

Never heard of that behavior, @Shieldwolf. I’d try doing a reset – there’s a reset that will wipe your accounts and data without losing your downloaded games. That seems to fix bizarre behaviors.

Speaking of, I wonder what ever happened to that blind/audio-only game?

Editer,
Thanks. I already tried that too, but the soft reset that keeps games and the hard. Even the Xbox store experience won’t complete it’s update. It’s just damn odd. Meanwhile If I just want to play a game online no issues whatsoever. My DL is 300 and upload is 75 so not sure. what’s going on.

Today I tried buying Spelunky to play on my XSX but it would not let me - I thought almost all games were included in the backwards compatibility, so that’s a bit disappointing.

Spelunky is backward compatible, I have it in my game library. What happened when you tried to buy it?

Hm, I thought the game might have been delisted but I can’t find evidence that it has. Not sure what happened there, or if it might be specific to your region. Does anyone that doesn’t own Spelunky have a moment to check the marketplace to see if it’s available? 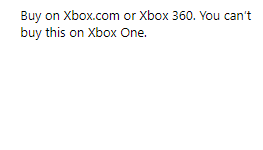 Which is bizarre, because I was “trying to buy it” on Xbox.com, so it should show a way to buy it.

Tried buying it on marketplace.xbox.com now and this MF shows up

I own it, but I think it’s been delisted. This site claims it has been delisted at least in the UK: Spelunky :: Backwards Compatibility :: Xbox One :: StoreParser.com

I’m not in the UK, but it was the best result I could find.

I had a similar issue with games installing at one point. The store update not working seems familiar. I am not sure how it got fixed. But: are you installing on internal or external storage? Are you sure? If it’s external, it might be a drive or cable issue. Is there a pending console update?

If none of that works, @Editer’s suggestion is probably your best bet. I know you tried a hard reset, but that’s not what he was describing I think. It sounds like you did the hard restart of pushing the power button in. I think he meant go to settings, system, console info, and reset console. (Apologies if I misinterpreted either what you’ve done or Denny’s advice.)

I was thinking Shieldwolf’s issue sounds like a bad hard drive maybe?

@Woolen_Horde posted this on another thread, maybe it will help? (Can’t figure out how to link his post on cell phone) 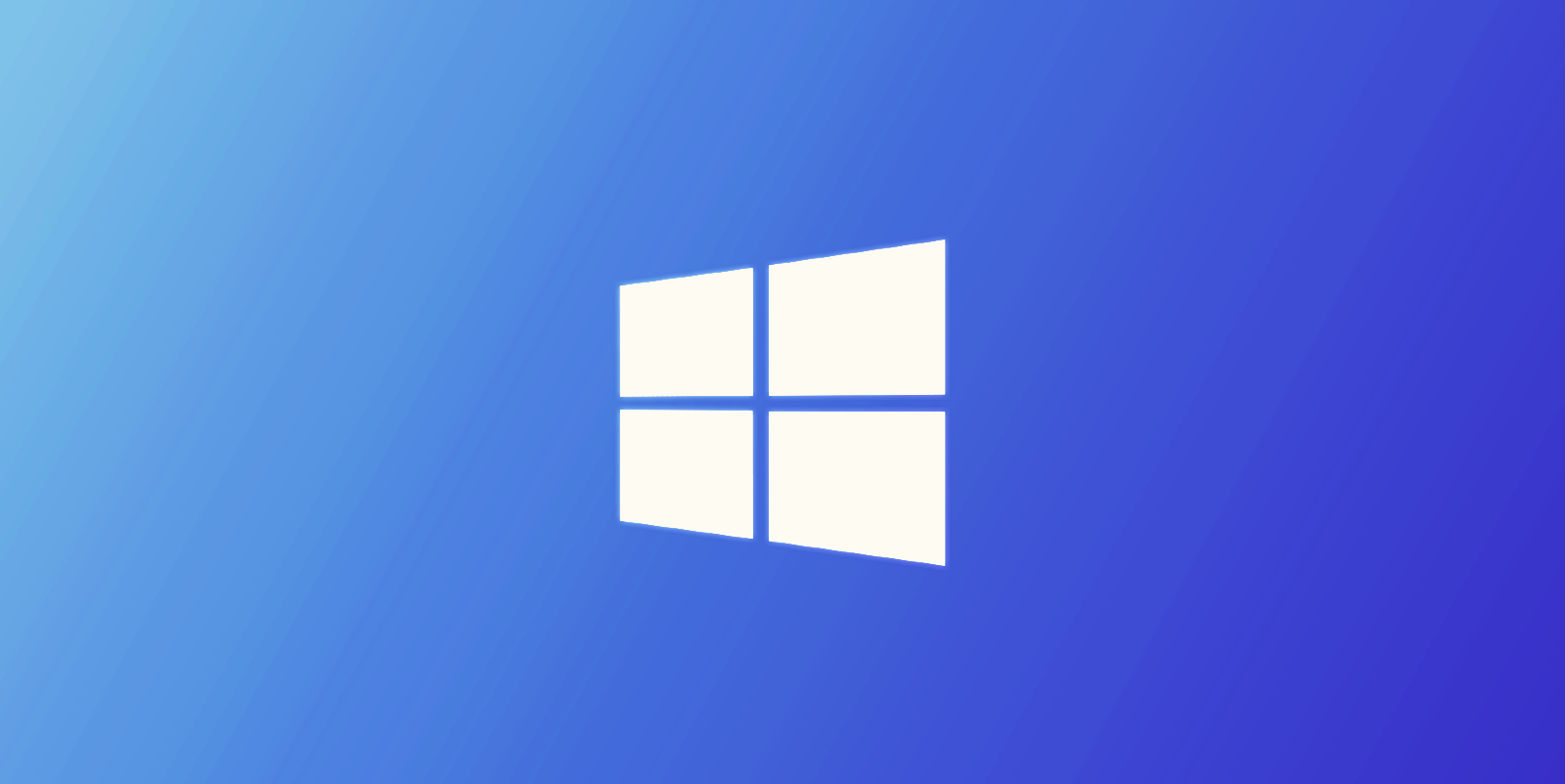 Shieldwolf is on Xbox, not windows. I assume he’s on a Series X, since he posted about the problem in this thread.

I own it, but I think it’s been delisted. This site claims it has been delisted at least in the UK: Spelunky :: Backwards Compatibility :: Xbox One :: StoreParser.com

Yup, that was it - after a long and windy talk with a “specialist” they finally figured out it was not available “in my region”. Not sure what regions it is available in.

Update I called xbox told them the problem again for the 3rd time. And they did “Something” wouldn’t tell me what but whatever it was fixed the problem. The thing is it was happening on both xboxes had nothing to do with internet,router, or my hardware. It was something they corrected on their end. Would love to know what it was but whatever it is was it did the trick.

That’s wild. Did you get some kind of crazy shadow ban?

No idea. They wouldn’t tell me what they did, just that they were adjusting something on their end… then bam it worked.

Took 4 calls to xbox to fix it but yeah. I miss the days when you could just call now you have to go through the site and randomly click options till you get the contact option.