Yeah, my launch day Xbox Series X has gone bad. It seems okay, but it will suddenly shut down in the middle of watching Netflix or transferring games to an external hard disk. Not auto shutdown, but shut down like someone pulled the plug. It’s not heat, and there is no dust. But I’ve also tried plugging it directly into the wall (as opposed to the surge protector), as well as doing a complete reset of the machine.

Annoyingly, it’s a $300 repair bill. I had wanted to buy MS Complete, but I never saw the option.

That sounds like a power supply issue similar to what you’d get with PCs.

That’s probably it, as it functions perfectly fine until it suddenly shuts down.

Yeah, that’s very much a power supply failure type of problem. I had a PC that did that and as soon as I replaced the PSU, all was well.

Heh, if it was anything like the Xbox One or 360, I’d just need to buy a new power brick. Moving the power supply inside makes it an expensive repair.

Sure does. Hopefully it’s a one time problem. Given that outrageous cost, I’d probably look to see if there’s a DIY option, but it’s likely that would include things like desoldering something inside there. 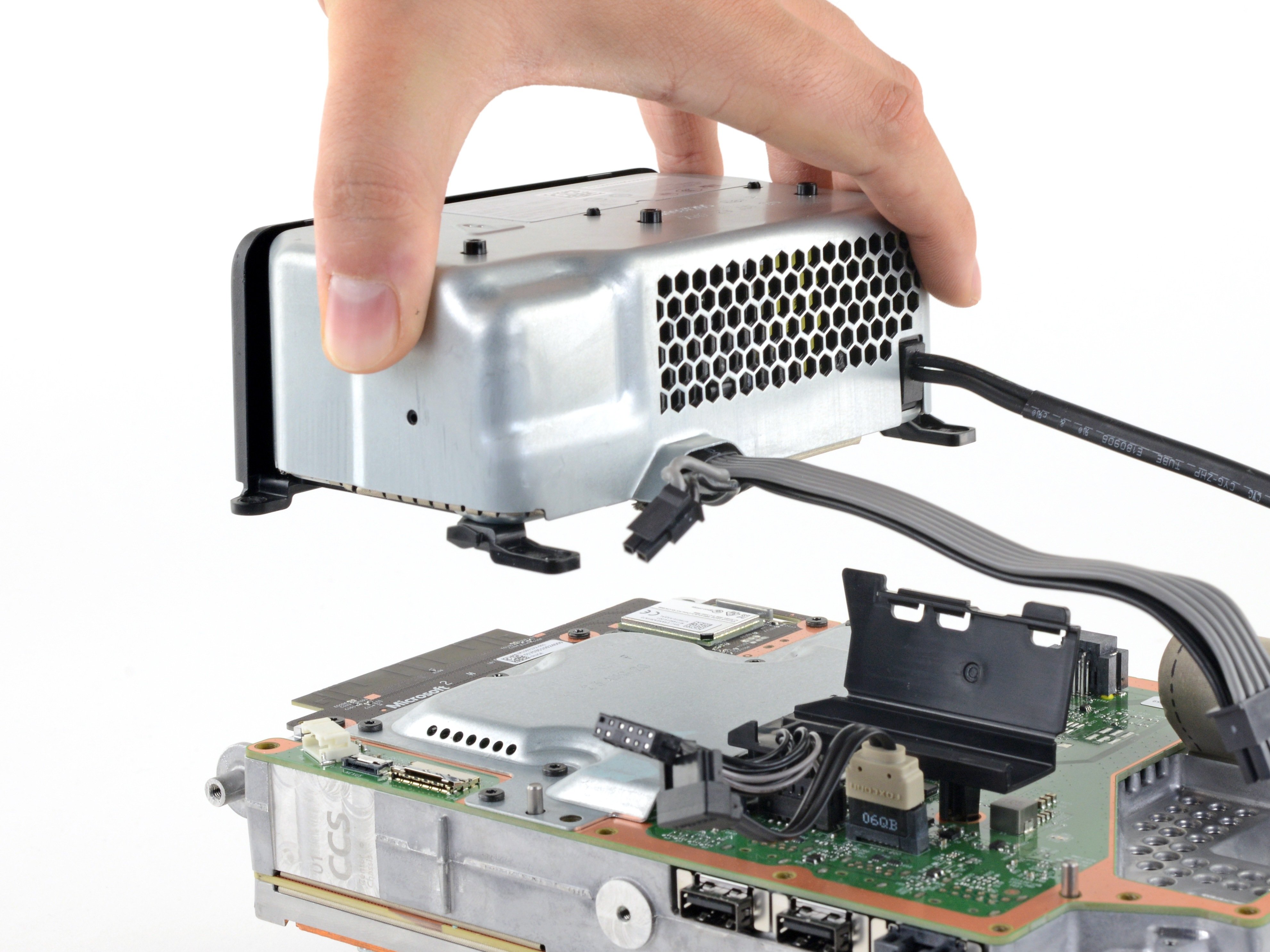 Use this guide to remove and replace the power...

I would RMA it.

OMG I just read through those steps. There’s like zero chance I wouldn’t break something or someone trying to do that. :)

I would RMA it.

I could do that with my eyes closed…

Open that link, that is.

I’m very impressed with the clear photos of the process and step-by-step instructions on that website.

Seriously, that is a damn good guide.

When my GF is using her xbox she just uses a usb cable connected to a phone charger next to the couch. No batteries, no need to be connected to the xbox directly, works perfectly.

Nowaydays the Spotify integration is aces, though. Too bad some other apps aren’t as good

I’m happy to report that the Xbox’s Apple Music integration is as good as the Spotify integration. Yay! Just in time for the holidays, the Xbox November update will start to rollout later today. Team Xbox is excited to continue bringing new ways to make Xbox better, with you at the center, as we refine the experience and deliver brand new features...

Nice! I’ve been using Discord to chat with my friend on PC while playing Grounded, and it’ll be nice to not have to jump through the (very easy) hoop of starting it on my phone and transferring it over, and remembering to disconnect it after- I found that if I didn’t disconnect, then trying to reconnect later (days later, even) would fail and I’d have to reboot the console to make it work. I’m really happy they added this option- it makes cross-play so much easier.

And after years, I’ve finally started using the Wishlist to follow games to see if they go on sale. It’ll be great to get notifications for that.

Judging by how long it took them to get wish list notifications on Xbox, I guess we can expect it on the Windows Store by 2050.

Perfect, it should be competitive by then. 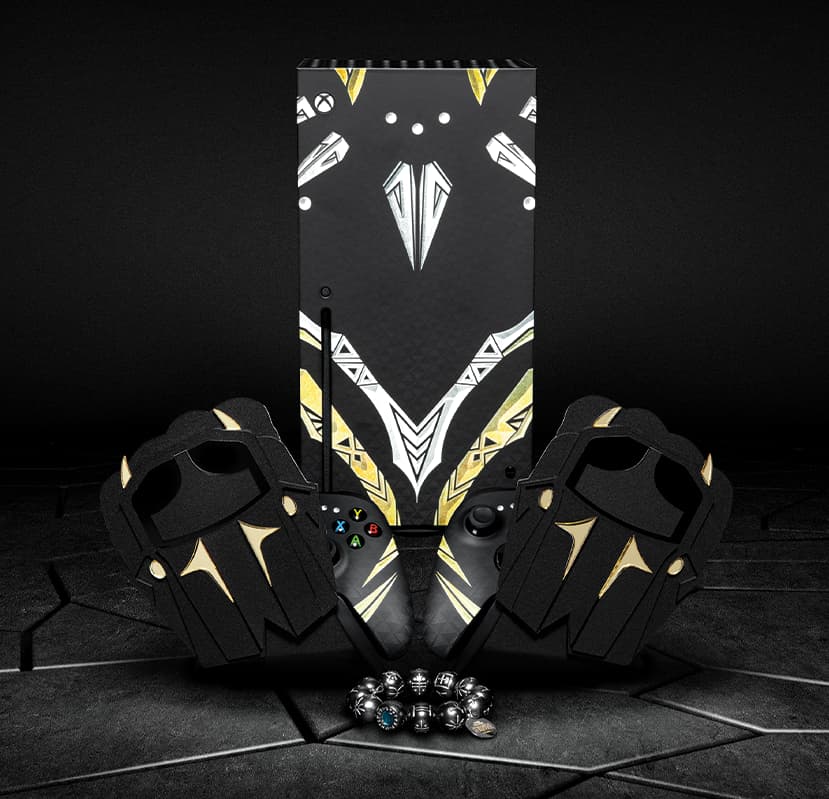 Blech. I wish they’d done a Starfield Limited Edition Series X, instead of a Wakanda Forever one.

I came across this post on Reddit, indicating some ‘extra’ Games with Gold offered this month. I know many of us have been members for quite some time and likely already bought or picked these up from previous GwG offerings, but if you’re newer to the program or just never grabbed them, here’s another chance for a few 360 games:

They pretty frequently have different “free” games to claim in other regions, so you need to go to the Japanese site (or whatever country) and figure out which button to click to claim it. I haven’t had too much difficulty doing this.