Wait, what? This sounds amazing! It takes place after the events of XCOM 2, I believe, where the planet is liberated and now the aliens and humans have to work/live together, and a Chimera Squad is formed as a mix of aliens and humans fighting … uh, no idea. Bad guys? I better watch more of this trailer.

Okay, Breach Mode looks amazing.
Wild, it’s like initiative based, in stead of You Guy, We Go, looks like? 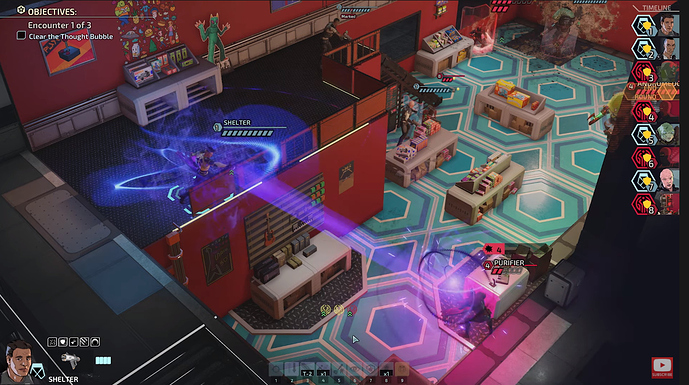 What in odd choice - if an agent dies, the mission fails and must be restarted? Are these all named characters or something?

Looks like a nice campaign layer, with random missions around the city with various rewards, and an ongoing main story (I think), plus an Anarchy system to keep on top of as various city sectors can rise up in rebellion. 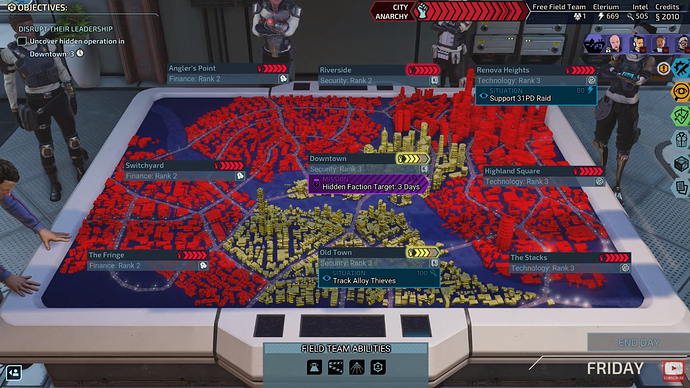 Looks amazing - and its out April 24! Thats insane! And its cheap!

Huh, neat. I was wondering when the next dose of XCOM was going to drop. The time felt about right for some reason.

Talk about a surprise though, just around the corner with that April 24th release date.

Yeah, I was just going to put the link in as I just noticed it - only $10 until May 1st? Wow. This looks fantastic!

“Fuck guns. I’m fucking this dude up with my tongue!”

WTH? This is out of nowhere and looks amazing - great how they’ve brought some new things to the table.

Ok, that’s how you sell some games. The XCOM pedigree along with good pricing that ends May 1? I am not missing out on that. They got me.

Insanely good news. Just what we all needed right now. 9.99 is daylight robbery!

Heh, even games are so politicized these days. There’s a post on the Steam forums calling this a " diversity forced" game, saying the colors give it away. Geez . . .

Some people need to get a life. I mean seriously - we have a new XCOM game and that’s what some people jump on…?

I was curious about Gears Tactics, but with an original xcom game coming out, I’ll go with this one. Even if it isn’t a “full game” and more of a smaller budget shootoff from the franchise. Xcom definitely has more of my goodwill and trust than Gears at this point.

Well, on one hand they’re literally right. It’s right there in the squad motto.

Cool experiment, see if there’s any hunger for a sort of “smaller”, cheaper to make XCom games. Probably with more focus on a mostly premade story.

You have my money!

Oooh, I’m in! I hope your Viper guy always gets grazed for half damage. You know, just like the enemy Vipers in XCOM2.

Am I correct in thinking the strategy layer does NOT look to be real-time?

I doubt it’s this, but if this is Shadow Watch in the XCOM universe–that is, fixed characters with fixed skill trees, diverse mission goals, and a short replayable campaign–then no matter what happens I might be social-distancing for the rest of the year…

Is it just my suspicious nature, or does this (for the ridiculously low price) seem too good to be true?

Apart from all that, who are the baddies supposed to be, if XCOM is accepting aliens into its ranks?