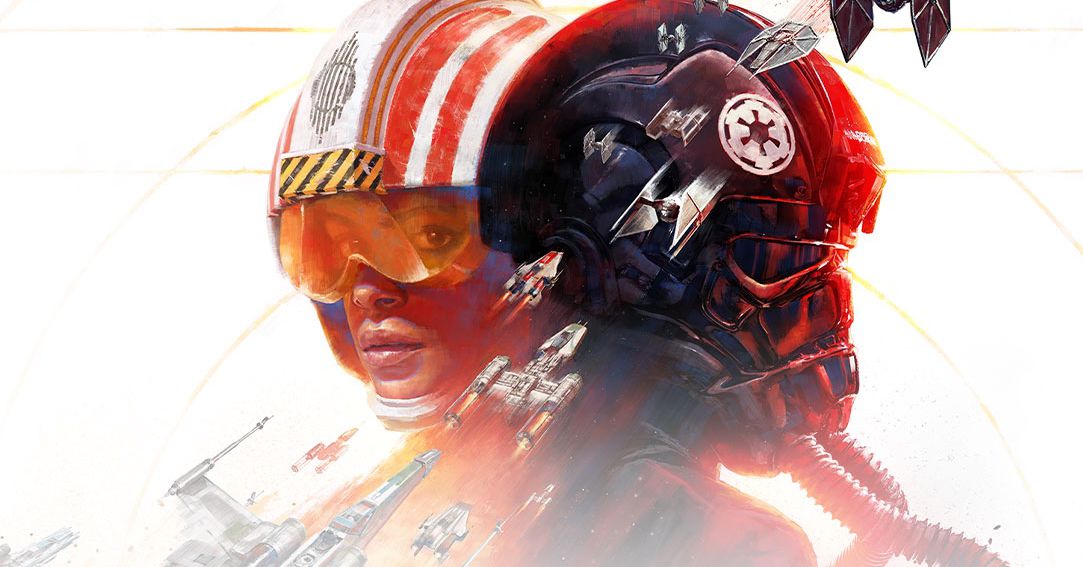 I’m in. Battlefront 2’s starship combat mode had solid basic mechanics, and looked awesome but felt thin after awhile for me. A game built around this from the start could be great.

X-Wings! TIE fighters! Pew Pew! I’m as excited as I can be about something that does not feature a 26-step start up process and goes up to 50.000 feet.

Dear EA, please don’t have this be some kind of free to play, pay to win crap. A real game, with a real price, and no loot boxes. In other words, “please don’t f*k this up”.

Dear EA, please don’t have this be some kind of free to play, pay to win crap. A real game, with a real price, and no loot boxes. In other words, “please don’t f*k this up”.

I’m going to keep my fingers crossed for at least a sliver of an interesting single player experience, like the last Star Wars Battlefield. Not going to put my heart on the line for something as ambitious as a spiritual successor to X-Wing or TIE Fighter, though I would pay good money for that.

It’ll be the long-awaited spiritual sequel to Wing Commander Arena.

We’ll find out about it on Monday! Nice. Fingers crossed for sure. I also liked the space combat in Battlefront 2’s single player campaign. So if it’s even just that blown up to a whole game, I’d love it.

Rumor is its multiplayer focused but there is a single player campaign.

That’s the sort of thing that kept me far away from Xwing vs Tie-Fighter. But according to @BrianRubin, it was a good game after all, and I missed out. Apparently they released a single player campaign as an expansion pack.

X-Wing vs. TIE Fighter is indeed ahead of its time. I was purely anti-multiplayer when it came out, but now it’s really best in class for spaceship multiplayer combat.

They cite “sources familiar with the game’s production” saying it is a space combat featuring iconic Star Wars vessels. They say it will feature a single-player campaign, but the emphasis is on multiplayer team battles

One of the things multiplayer brings that does not always translate to great singleplayer is the need for balance. You can not have an awesomely overpowered monster of a TIE-defender in a multiplayer, fun though it may be as a reward for playing through hard single player missions.

X-Wing vs. TIE Fighter emphasized multiplayer yet eventually got single player campaigns and it’s GREAT. I have some hope.

There is almost no way that a AAA game from EA (or Activision, etc.) will not be designed primarily for games-as-a-service. Which is to say multiplayer. Especially if they have to pay a monster licensing fee. I mean, look–they made Bioware, of all studios, forgo singleplayer RPGs for a multiplayer shooter!

That was in a more civilized age, when someone completely wtfbbq’ing whole squadrons of TIE’s in a gunboat was cool instead of a reason to cry and whine for a level playing field because unfair, whaaaa!

That’s not unfair. Look, we’re not getting many AAA space games right now, so unless this turns into shit, I’ll remain grateful it’s happening. I hope it’s good, but yeah, my excitement is tempered.

Balance of Power was fantastic, and i have great memories of playing it.

Hopefully It’ll be good. Fingers crossed. Was really hoping for a single player space flight sim. If SW Squadrons has some sort of single player campaign like Balance of Power, I’d be okay with that. Star Citizen Squadron 42 seems to be vaporware at this point.