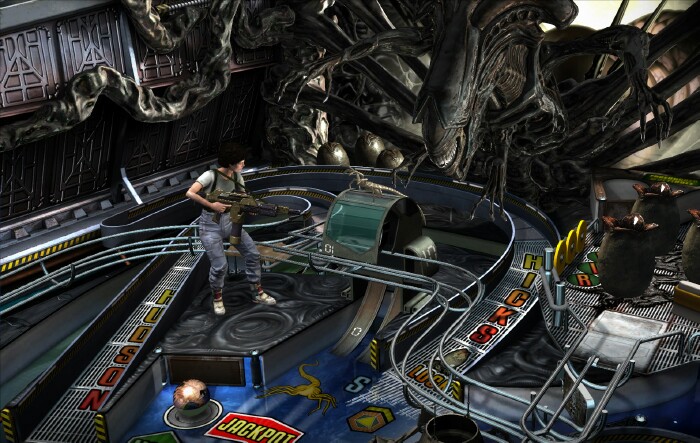 Super trailer. I haven't played video pinball games since The Williams Collection many years ago. I think this might bring me back.

Aliens is the greatest action movie ever made. Before you argue with me just keep in mind that you're wrong.

Glad to see Alien: Isolation getting some love. I know not everyone was into it, but I was extremely impressed by it and thought it worked really well as both a game and a sequel to the original film.

Correction:
"I'[m] even looking forward to that table"

You make a compelling case, Mr. Boodoo. And I bet comments like yours -- someone who hasn't been playing their tables deciding to maybe get one -- are music to Zen's ears!