Zodiac Legion: the game I spent my 7 last years on, will air its debut trailer on June 5th for the Guerrilla Collective

Is the overworld part going to be real-time like Xcom?

My favorite thing about this is the ruins and places of power sorts of objectives. It could be fun trying to set priorities between defending an area from the enemy or going after one of these. Will the bad guys also be trying to capture those resources/places?

The geoscape part will be turn based, with 1 turn=1 month. There will be minor factions that can be diplo-ed or conquered, “instant missions” like in x-com, and ongoing operations that will last several months(with optional missions each month to advance them).
The operations and diplomacy basically work like in Star wars: Rebellion(the old pc game), but will generate tactical mission opportunities to advance them faster.
Military operations will allow taking over a group of provinces and the installations in them or defending them.
They will work a bit like PnP mass battles in which the heroes get battle opportunities to change the course of events.

That is a good point. Currently, only the “character level UI” (health, mana) is scaled to the currrent zoom level. I need to take care of the rest of the UI.
I test on my 4K, but it is 44 inches, so it could be hard to read on a regular one indeed.
There are 5 levels of zoom in the game, but maybe I should change the default level for 4K?
Do you prefer to see larger sprites(it also makes accurate mouse commands easier), or more of the map at once?

I’d ideally be playing on a 55" 4K TV, but it’s some distance away so UI needs to be big enough to read at couch distance. This is also why controller is preferred for me - I can play on my monitor but I sit at that all day working. :)

I may be a bit of an edge case in that regard, but I think it’ll hard to please everyone’s combo of resolution, screen size, and viewing distance without some kind of adaptive system.

It’s hard to say exactly what that system should be since I’m not familiar with how the game works, but generally:

It’s a lot of work and no-one likes writing UI code when there’s more fun stuff to do lol… plus I guess you’re only one person?

It’s a matter of cost/benefit, defining target audience, weighing up the potential extra sales and positive reviews by making a more inclusive and adpative system, versus the cost of making that system.

I see. I will definitely make UI element scaling separate then.
The issue is that we cannot really have non integer values for zoom and scaling with our art: the results would be really bad.
But that also means that maybe pixel art icons and UI frames are not the way to go (unless I only change the font size and not the icons, except at some thresholds where they would have a doubled/tripled size? ).

I work with freelancers, but I am alone on the coding part (and a few other things).

As for controller, it should be easy enough to add an option to replace the mouse input with a controller that would move the cursor, but is it ever a good compromise?
Hexagonal grids don’t map too well to controllers, so it is hard to map tile move to directional input.

I will definitely make UI element scaling separate then.

Would you have exemples to recommend of RPG with a party or tactical games that do UI scanning well?

I see. I will definitely make UI element scaling separate then.
The issue is that we cannot really have non integer values for zoom and scaling with our art: the results would be really bad.
But that also means that maybe pixel art icons and UI frames are not the way to go (unless I only change the font size and not the icons, except at some thresholds where they would have a doubled/tripled size? ).

In that case, yeah at higher resolutions you see more of the map, as long as you can also scale in/out dynamically. Integer values are probably fine for that. In XCOM/Phoenix Point you can quickly zoom right out to get a lay of the land, very handy.

Looking at Chronicon, which is a one-person indie ARPG with fixed pixel art but a crazy amount of seperate scaling options for various UI and text elements (as well as colour-blind and controller support), they allow scaling by 25% increments but on things like HUD and character icons it’s only sharp at the integer values. I think that’s okay, unless you also want to be drawing seperate UI to account for the 25, 50, and 75% cases… :P

As for controller, it should be easy enough to add an option to replace the mouse input with a controller that would move the cursor, but is it ever a good compromise?

You could probably already do that via Steam Controller mappings, but driving a mouse interface with controller is never great… :)

Hexagonal grids don’t map too well to controllers, so it is hard to map tile move to directional input.

For games with hex grids that support controller really well, look at modern Civilization or Age of Wonders games. Of course XCOM and Phoenix Point are good examples of controller implementation too, even though they’re square tiles.

I was wrong. It was not 5PM CET, but CEST, so the guerrilla collective Twitch stream should start in 13 minutes.
Saying that I am anxious is an understatement. :D

Did I miss it?

Did I miss it?

Mine hasn’t started yet, but it is really hard to find on Steam, which is disappointing.

Here is the link for your gameplay trailer: 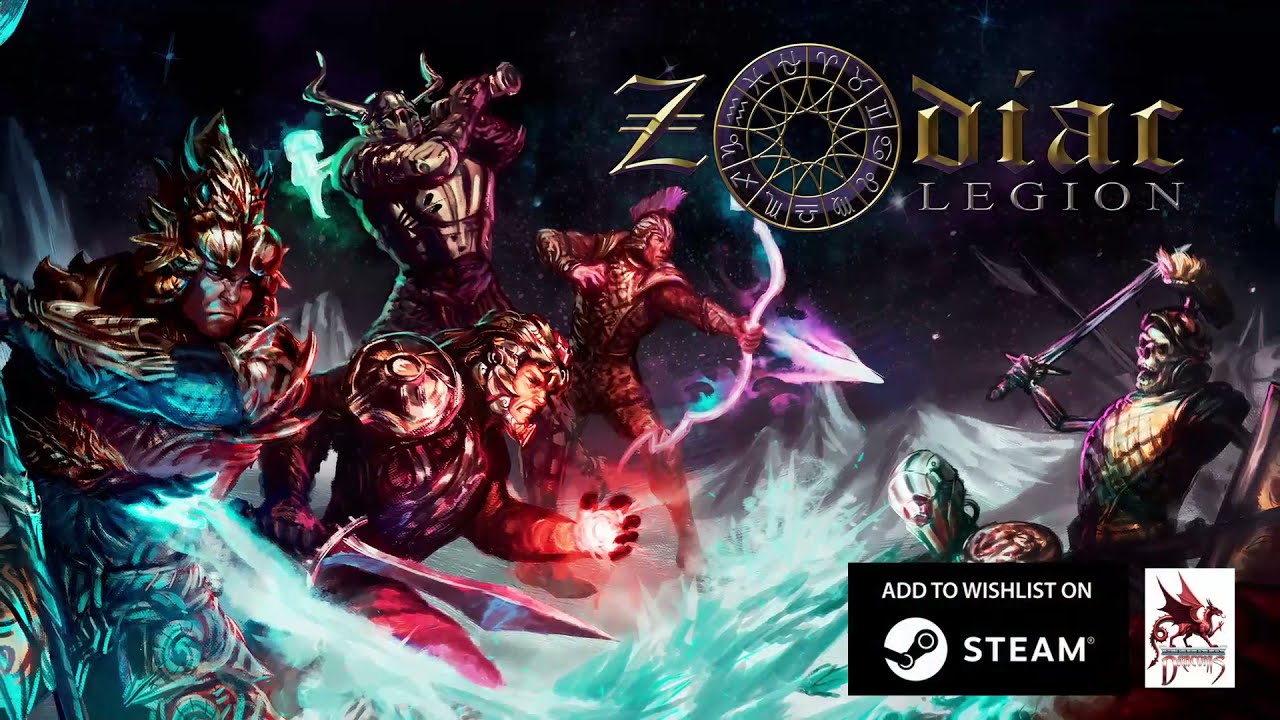 Congrats on doing this. Ton of work to grind thru on your own.

“Zodiac Legion is a tactical RPG with hexagonal tiles and that looks unsettlingly complicated, if that’s your thing.”

But of course it’s our thing!

It’s officially E3 season. Between the marquee E3 pressers (Microsoft, Square Enix, Ubisoft, et cetera) and individual events from publishers gone E3-rogue (what’s up, Sony?), you can catch a handful of events focusing on smaller games. The first of...

Some of the comments while trailer was showing on the stream…

About the video, I’d recommend to try to make the combat have a little more oomph. Obviously doing custom animations would be too prohibitively expensive, but maybe you can do a few blood splatter sprites, and show them on top of a unit for half a second when it received damage.

I recorded a complete let’s play of one of the missions (I didn’t do the voice over, because my French accent is presumably really hard to understand, so our writer stepped in to comment the action afterwards): 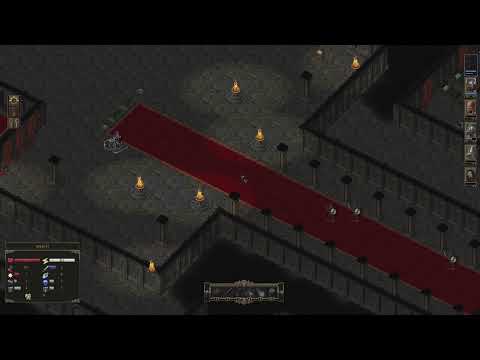 This kind of game is exactly what I love so I wish you godspeed in completing it. I will however agree with what was said above about the combat strikes needing to have more effect.