I thought for sure I heard about this movie here on Qt3 but I see no search results whatsoever, so apparently not.

This is a weird little Arkansas crime thriller(/comedy?) currently streaming on Hulu, starring Angela Bettis as a cranky, drug-addicted nurse pulling a double shift. Turns out, she’s also murdering dying patients so that their organs can be stolen and sold to local gangster Mick Foley. Only, the person she’s enlisted to do the actual transport of said organs is her cousin by marriage, a deeply stupid woman driving a fancy pink car who does not make good decisions, at all. And said cousin accidentally leaves the organs on the loading dock where the handoff took place. And things spiral well out of control from there. Bonus points for a musical sequence involving kidney theft, and a funky-dancing EMT. Look, I said it was weird. Worth checking out, IMO.

I really wanted to like this – after all, it was shot in my home state! – but ultimately I didn’t care for it. I mostly blame Brea Grant’s direction, because it’s a decent enough script for a black comedy. But I just don’t think she’s got much style as a director, so it comes across with a very flat made-for-TV quality.

I did enjoy Bettis’ performance, but that’s no surprise; I always do. She’s the bee’s knees. And it’s a lot of fun watching her play a bad-ass burnout who’s tired of everyone’s shit. But the main selling point for me was Chloe Farnworth as the dumb cousin. She pretty much stole the movie. Well, whatever was worth stealing, at any rate.

How on earth did you find this, @malkav11? It’s pretty obscure.

Well, like I say, I thought I heard about it here. Since apparently I didn’t, I have no idea. 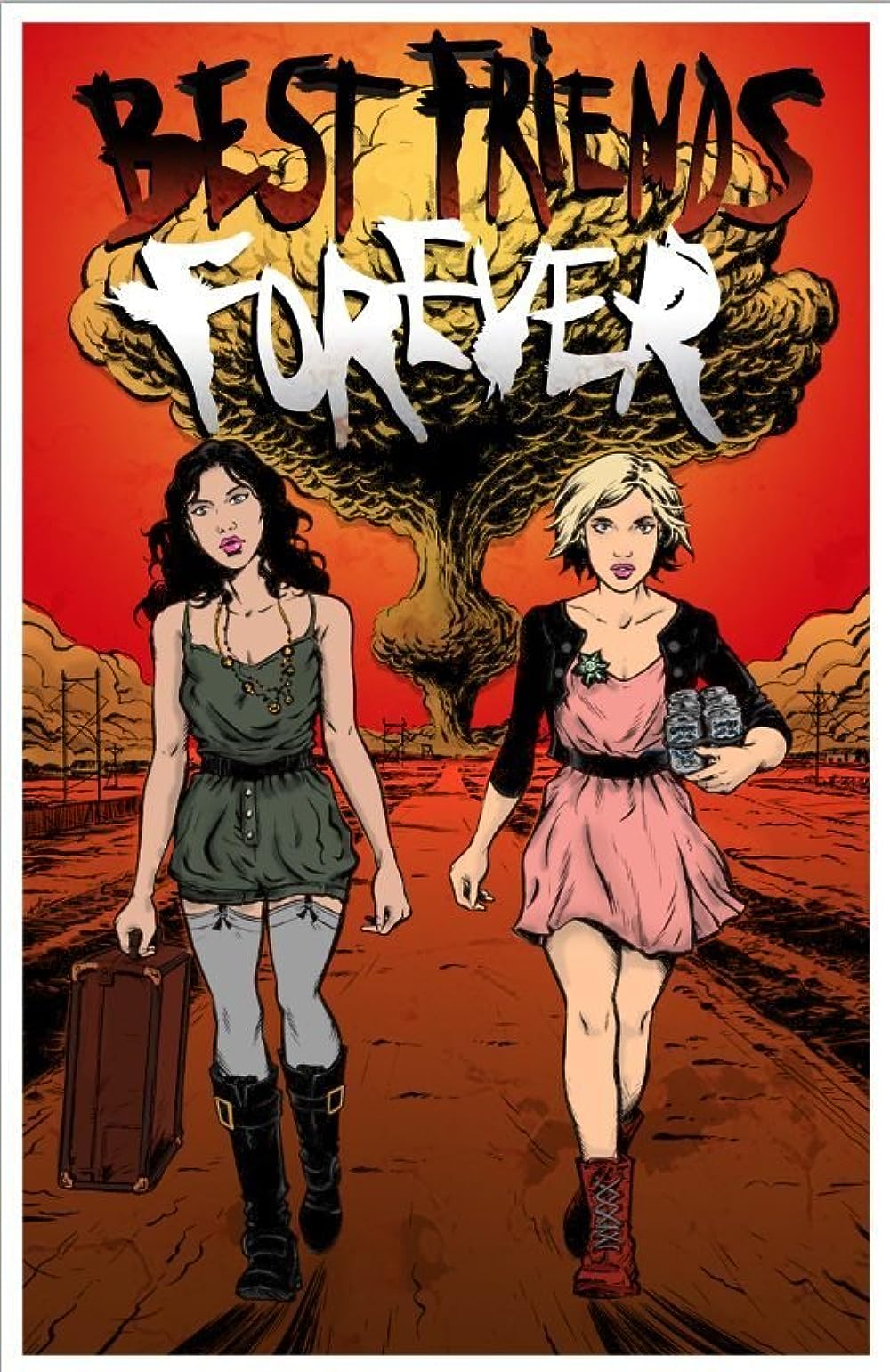 Best Friends Forever: Directed by Brea Grant. With Alex Berg, Leslie Chappell, Jon Michael Davis, Stevin Espinoza. Harriet, a comic book artist with a secret, and her reckless BFF, Reba, take their '76 AMC Pacer on the open road and instead get a...

Has anyone seen it? Impressions? Thumbs up or down?