It was Telepath Tactics. Several years back it had a kickstarter and I backed it. It’s made by Sinister Design which is mostly a one-dude studio run by Craig Stern who also ran the [now mostly dead] awesome IndieRPGs.com blog. He used to post about literally every indie RPG that was announced/in development/released. He’s a cool dude. Anyway, lately he’s been working on a ground-up remake of the game in a new engine, which is why I’ve been thinking about the game again recently. It’s going to be a free update to people who already own the original game.

Here’s a video of the new version he’s working on: 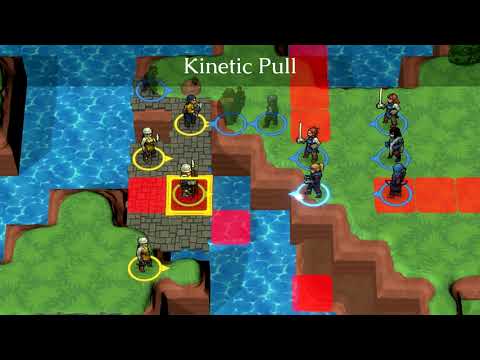 Was hoping at least SOME ONE here had played it, but from searching the forum, it’s only ever been mentioned in regards to Steam sales and once regarding the original Kickstarter campaign. Oh well. I will post a screen from a new/different game shortly.

Here, this should go quick. Could’ve sworn this was done, and that maybe even I did it. But, well, it isn’t on the cheat sheet, so whatever. Even if it’s been done 10 times, I’m just trying to get the game moving again. 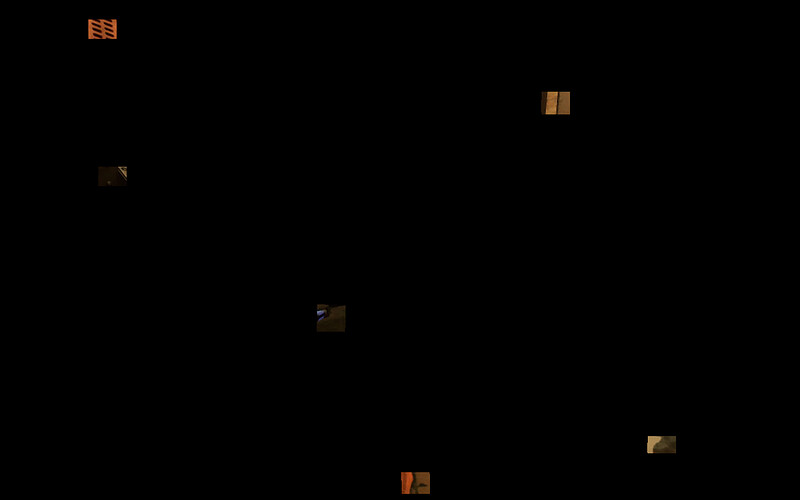 Tales from the Borderlands?

Was hoping at least SOME ONE here had played it

I’ve had it on my wish list for like … a really long time, back when people were blogging about that kinda stuff. Never did check it out. I did buy Frayed Knights though, which I still haven’t played.

I’d probably wait for the new version at this point. 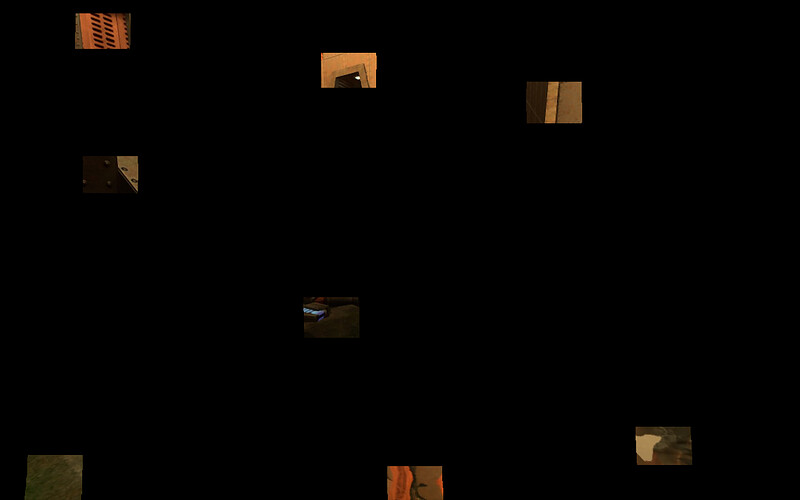 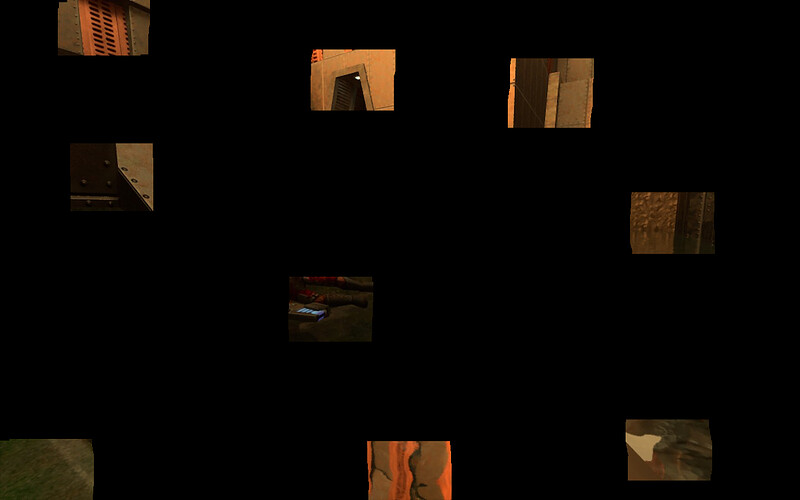 I too thought it was Serious Sam. Specifically those Egyptian levels.

But that corpse model and gun is very familiar…

Quake II indeed. It is as Left_Empty says, a higher def version. Specifically, Quake II RTX. Completely free and pretty neat if you’ve got an RTX video card. Just need to copy in some of the files from the original game. 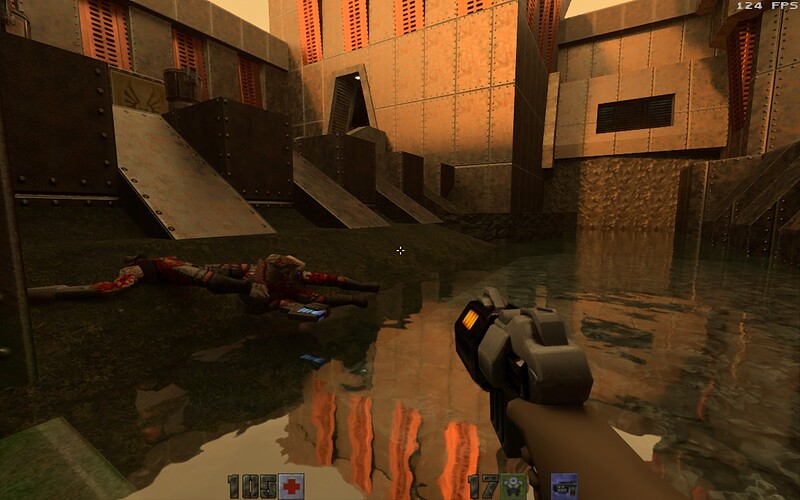 Quake II RTX is the only version of it I have played (I was strictly Commodore for the 90s), and that was only a month or so ago, which is why I guess it was still fresh in my mind. Well worth checking out, as you say.

Ok, for this frame I should add a content warning - I don’t have my own screenshot to hand for the game, so I grabbed it from the internet, and only realised too late that there’s a faint watermark on the bottom right. I regret the error. 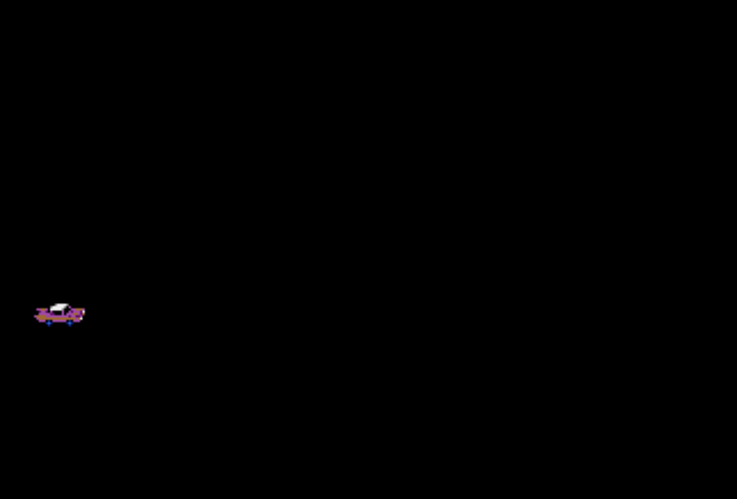 Quake II indeed. It is as Left_Empty says, a higher def version

I thought it might be Quake 2, but that water definitely wasn’t what I was expecting! Cheat! Cheat!

Hah, I knew it was familiar! I have the game but I barely played it (yet). Thanks for reminding me of it!

Ok, so admittedly there wasn’t much to go on in the last frame, so an early next frame: 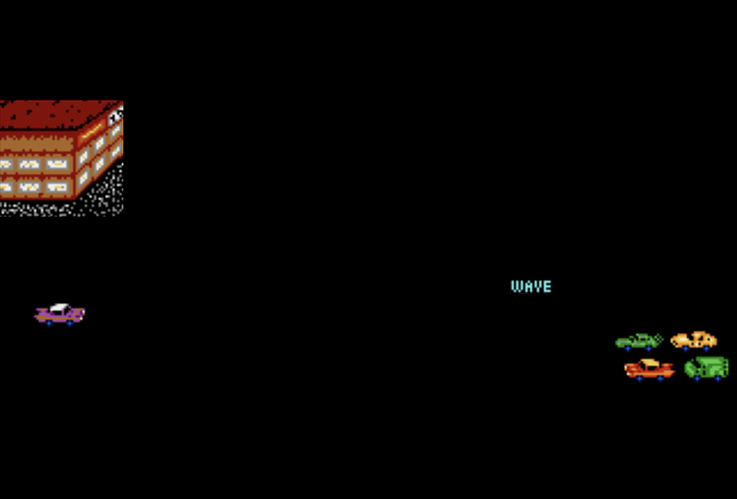 That’s too many colors to be Crush, Crumble, Chomp!, right?

I was thinking Movie Monsters

No to all, and if memory serves there isn’t a single Godzilla or King Kong in the game.