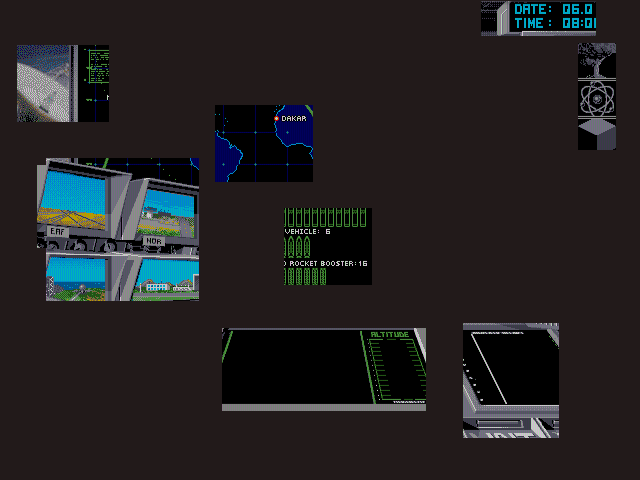 Kerbal? I know I’ve seen those mini screens but I don’t recall where.

It’s got a mushroom cloud button!

Strategic Bomber Command? (If there isn’t a game named that there should be) 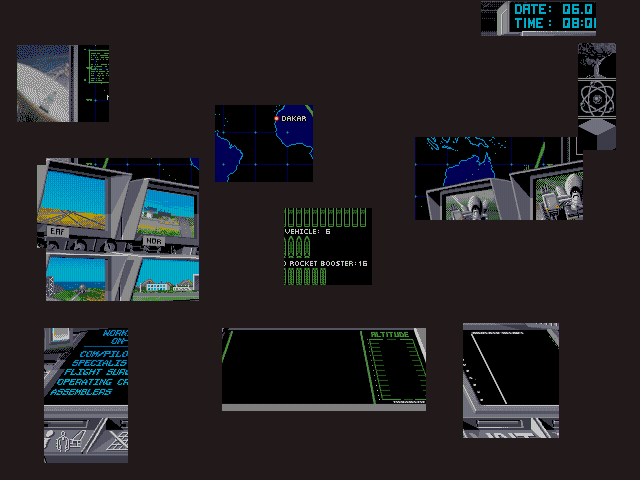 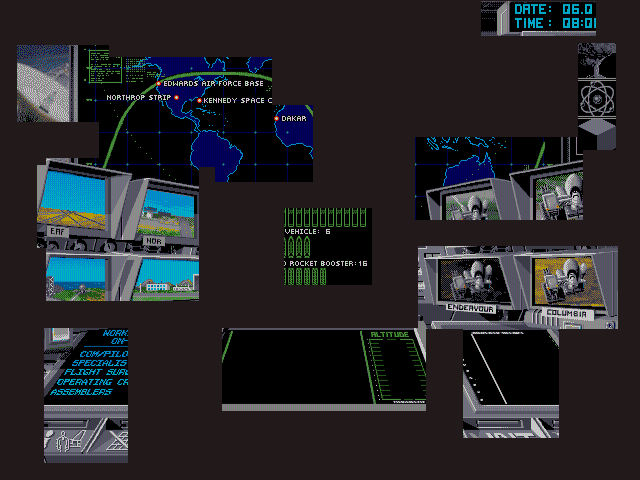 Did someone remake the space station building sim from the Apple 2 at some point? That involved scheduling payloads on space shuttles…

@Left_Empty got bored with his own screenshot. Wait what if he doesn’t know what game he is posting?

Then, off with his head!

I’m not at py computer but when I get back there will be the final reveal. and if people making the right guess could say the name of the game, it’d help us all!

Here is the full frame! 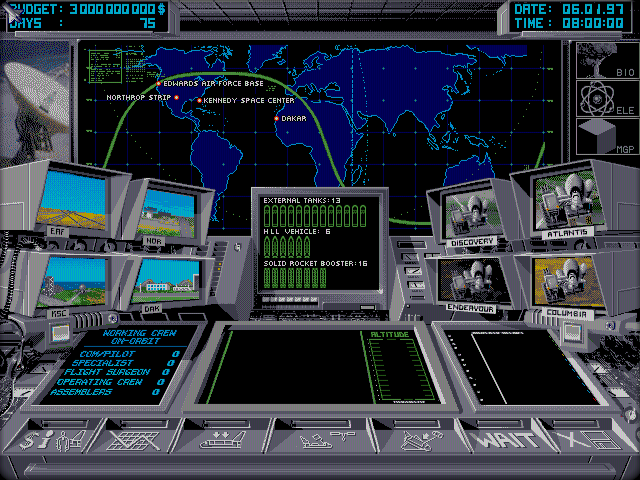 The one I was thinking of looks like this (Project Space Station): 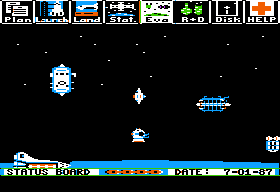 And there was also E.O.S. which looked like this: 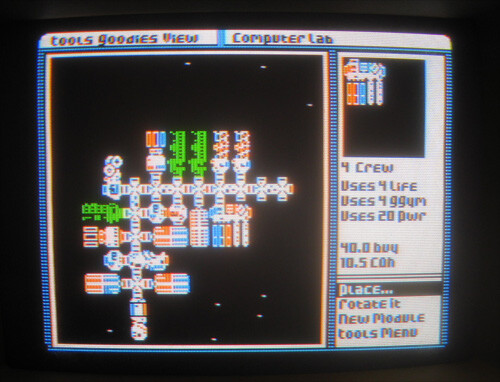 As far as I can tell, neither got remakes
LoL

I sincerely love Project Space Station. Wish there was a remake! (Periodically, I imagine trying to build one myself, but the variety of elements that game is made out of just makes it prohibitively difficult, even if none of them are particularly complex.)