After 17 years, Dwarf Fortress is ready for a retail release

Dwarf Fortress is coming to Steam and itchio…

Wow!!! this is actually crazy. I never thought id see DF on steam.

I could see this actually getting me to play it instead of just kind of staring stupefied from the sidelines.

Shoulda been on the Epic Store.

Steam and itchio are can certainly say they are a part of an Epic event!

Very interesting! Maybe this will mean proper mouse support is on the horizon?..
Yeah, I know… probably not.

Shoulda been on the Epic Store.

That tileset looks nice! Though I assume the UI remains mouse-unfriendly?

What’s the closest thing to Dwarf Fortress with a modern UI? Rimworld?

What’s the closest thing to Dwarf Fortress with a modern UI? Rimworld?

Pretty much, yeah. Some people will say Gnomoria, but don’t listen to them. 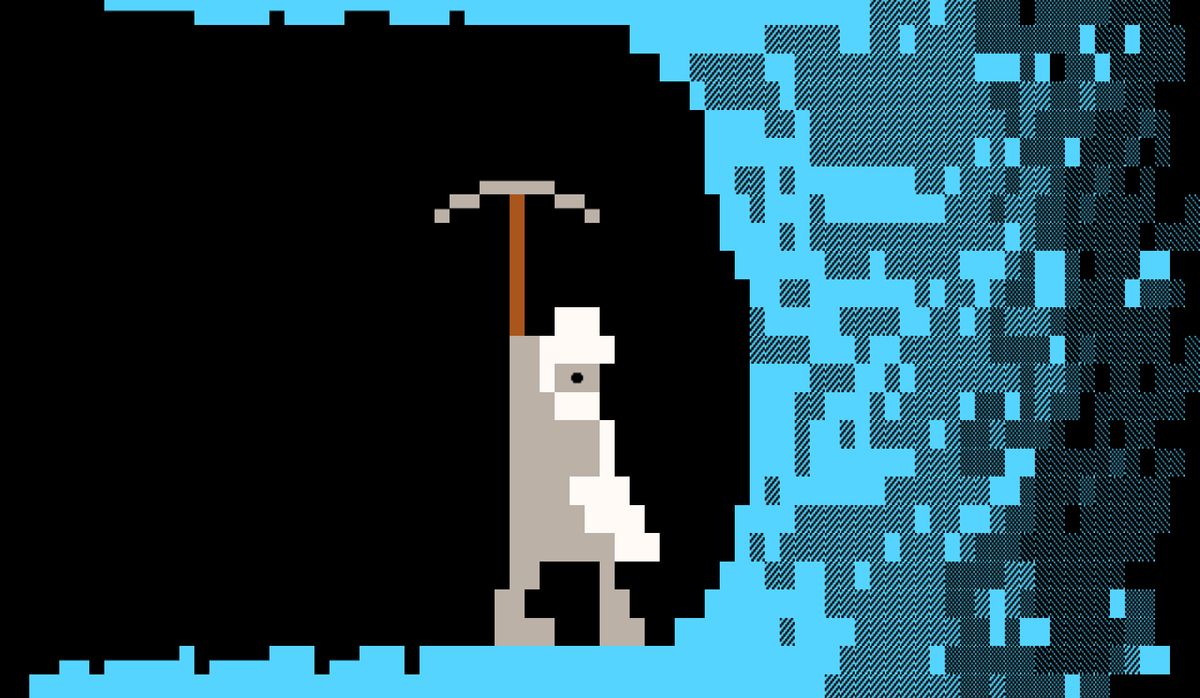 If Dwarf Fortress sells millions on Steam, its creators will give the money...

The Adams brothers just want what they need to survive, and making millions is a concept they can't comprehend.

“There’s no reason we’d get up to a million copies, but if we did, that’s at the point where Zack and I would both have like 5 million dollars, and I don’t know what that means,” he says. “Is that going to corrupt my morality somehow and turn me into a strange person? Because that seems to be a thing that happens. That’s why I’m thinking, just try to pitch it away as fast as possible. People expect me to take care of myself, that’s what I’m going to do, make sure that my health is in order, make sure that the game is in order, and the rest of it? You know, there are a lot of people and animals and other stuff that are in trouble. Kids that don’t have school supplies. All kinds of stuff. It’s like Brewster’s Millions, right? You’ve just got to get rid of it, man, that’s how I feel about it.”

Maybe they could save it so they don’t have to live like ascetics and do interviews on how Zach is one corporate decision away from certain death.

I’m pretty sure you can be rich and not be a dick. I have met like two people in my life who were like that. Maybe this guy can be the third?

He wants to keep paying the artists to work on the game after the initial Steam release. And if money as a concern really does go away for life , he says, why not release the source code?

I think there is a way for him to do this now with not only zero impact on his livelihood, but a net increase. As a one man band I doubt the source code is particularly healthy or instructive to others, so I don’t see somebody taking it and reselling it with or without any more work on it. Maybe random ports to other platforms, but there are source licenses you can attach to your code that prevent this - at least legally speaking in the US.

What I would love to see is the community stepping up and managing pull requests for Tarn. The one big problem with that is it would involve him learning git, and last time I checked he didn’t use a source control system (the mind boggles). That would involve no small amount of effort on his part, which doesn’t seem likely. I get the impression he just wants to do his own thing.