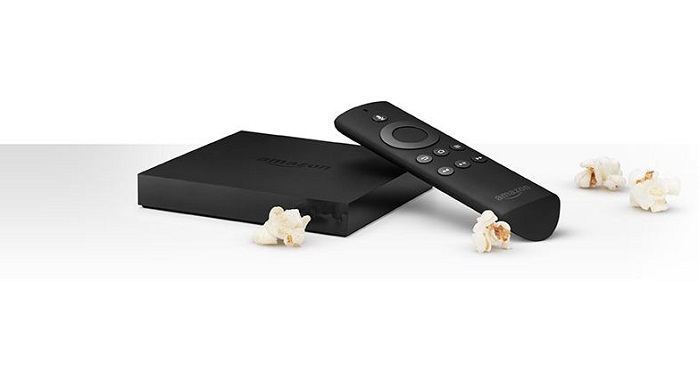 Amazon has announced the Fire TV media player and entertainment console. It's an Android-powered device that combines the media-streaming capabilities of something like the Roku and the gaming functionality of the Ouya..

Vizio CoStar claimed the same thing about apps and games being Android focused too. Most of the apps are not compatible, and it was a very disappointing device.

About a dozen or more companies made credible e-book readers before the Kindle came out. Now most people assume that Amazon invented ebooks. That said, I doubt this will be a big noise in games. I mean, why would you?

Millions of internet-enabled TVs are sold, most of which can play games - anyone here play games on their SMART TV?