Season 11 promo art came out and its eye catching as usual. Looking like a family friendly season awaits! 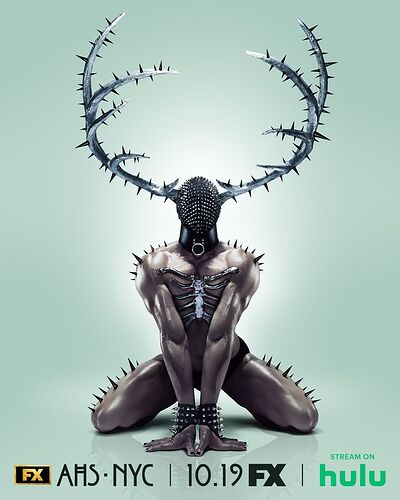 I hope it’s decent. The seasons are so hit or miss. Mostly miss the last 6-8 seasons…for us at least.

The first half of last season’s Double Feature was excellent. The second…not so much.

If this season doesn’t have something to do with dirty water dogs or cheap pizza, I’ll be disappointed

With one episode left, I’d say it’s been a pretty disappointing season.

I feel like that’s quite complimentary compared to how I feel about this season.

The worst thing AHS can be is boring, but man is it boring.

Well, in fairness, i was trying to be as complimentary as i could be.