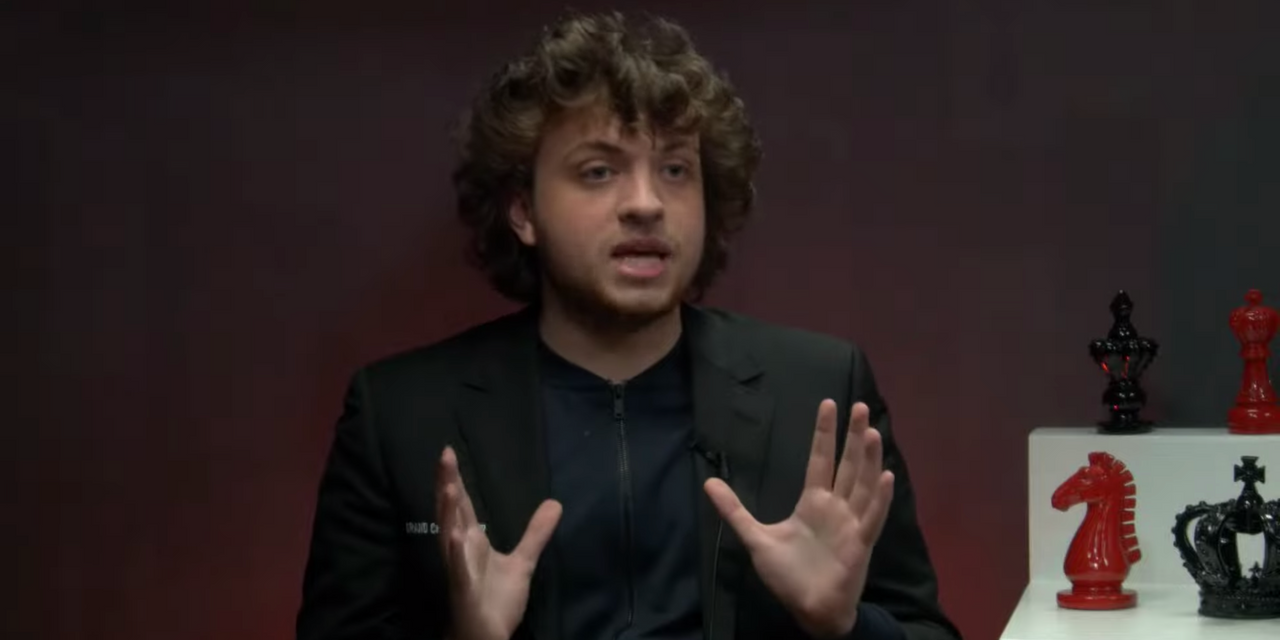 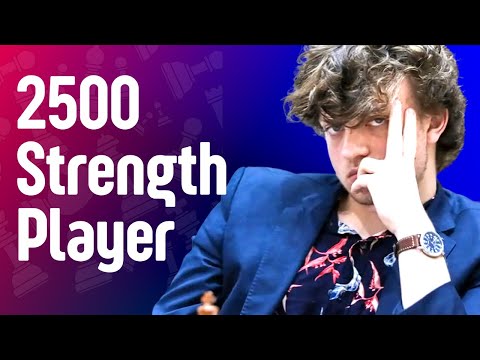 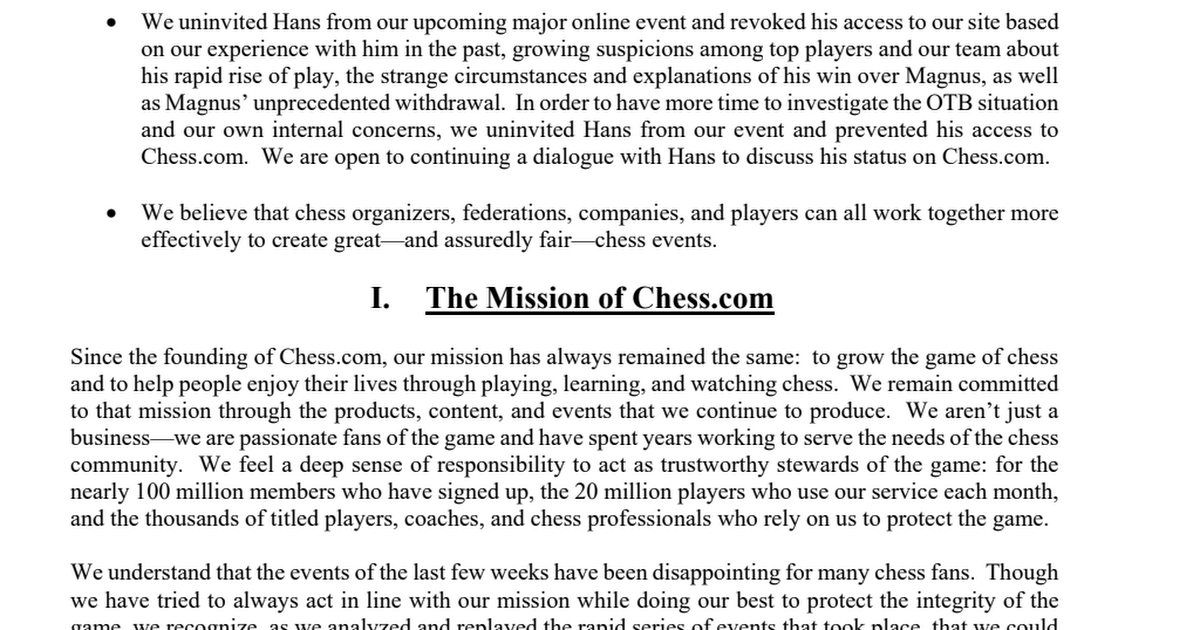 For me online chess and OTB are two different games. In online chess I wouldn’t trust him from here to the door.

The act of cheating is, however, only different in execution. Morally, there is no difference. Also, it is pretty clear that he cheated OTB, otherwise he would have remaind the 2400-2500 player that he really is.