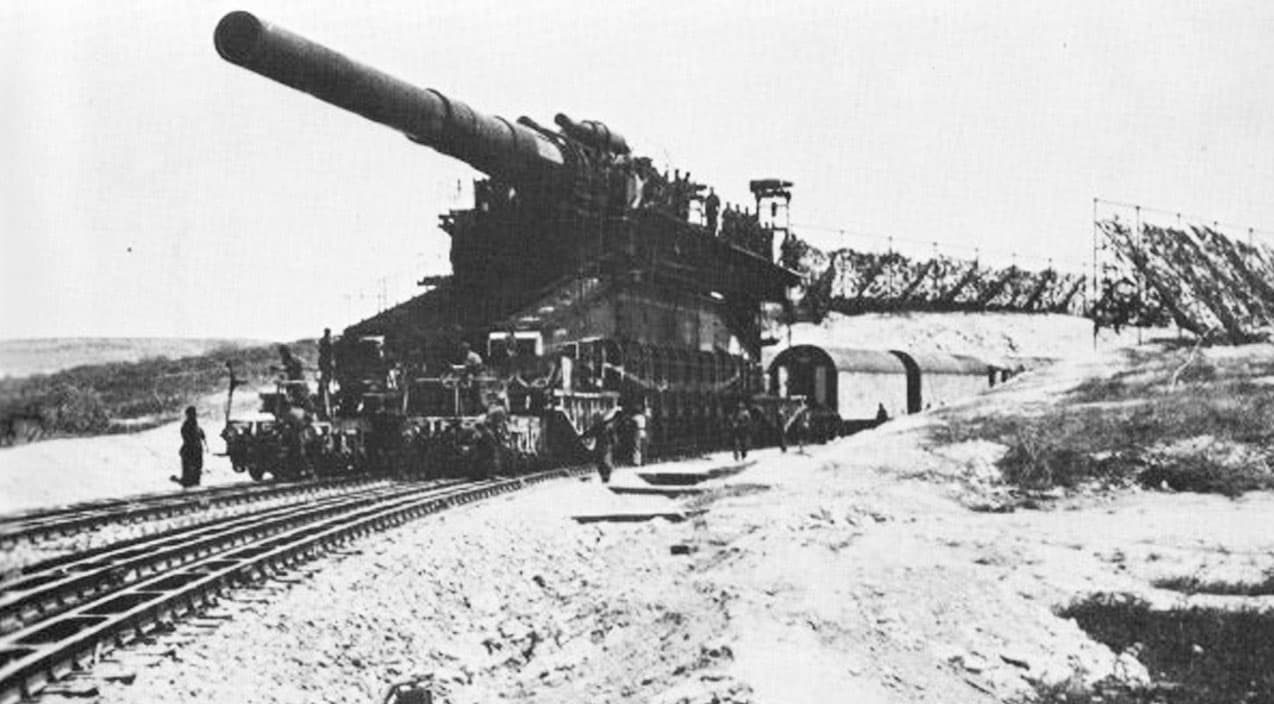 Heh, that would be funny if they had something like that show up on release day.

With weekly missions from previous weeks, minus the bonus mission, being available to be completed I was able to progress far enough with season 2 to get enough battlecoin or whatever it is called to be able to grab season 3 tomorrow.

Now to start working on the CoD battle pass a bit.

I got in one conquest round on Spearhead this morning before I needed to run some errands. Was pretty fun, and wasn’t getting beamed constantly by the railgun yet.

I’ve been play this on Xbox lately and had quite a bit of fun with it. Didn’t play at launch, but don’t really understand what people why it gets so much hate still. Then again, I though BFV was great (even at launch) and a lot of people disliked that too. Solid BF game (though I agree that the specialist system is kind of annoying).

That new throwing knife is ridiculous lol. Sucks being on the receiving end though, was defending b1 on Spearhead and got killed 3 times I think by guy running around with that damn thing.

@cpugeek13 I think the changes like going specialist without classes turned some people off, along with the map design to begin with, and some bugs. There are always people that are going to complain like Enders who streams BF games, plays them 1000s of hours, and complains about them non-stop. Vince Zampella is probably correct that they just strayed a little too far from what Battlefield is. It is definitely in a better state now, and I enjoy playing it.

I played a couple hours the other night. my first big complaint was that it felt like Battlefield, so that’s a good thing for those of you who like BF ;) It’s a giant clusterfuck of explosions and vehicles. I prefer less chaos and typically less vehicle focus so mostly played the infantry stuff previously.

My second thought was that it definitely looked low budget. probably not explaining this one properly since the game does look ‘good’ high res and the like. Just comparing DMZ graphics to BF2042 though it looked open and barren and felt like something is missing. I felt more like I was playing a graphically overhauled Planetside.

Still going to play more though, so I can keep complaining ;)

One thing I’ve found funny is some of the streamer/podcast people complaining that there is too much chaos in breakthrough versus conquest. The fights can be intense around an objective, but I’ve always thought conquest was a lot more chaotic with everyone constantly rotating between different objectives. I have also always found pretty much any mp mode in CoD, haven’t dove into WZ or DMZ, to be pretty chaotic with everyone zipping around like crazy.

It can definitely be a giant clusterfuck, and apparently there are some popular portal modes tied to streamer Squid G that cram 128 players into rush, which definitely sounds like it would be a complete mess. It would be nice if they brought back getting xp for completing squad orders. I have no idea why that was ever dropped. Now squads just usually do their own thing, when a squad or multiple squads are working together though they can crush.

To me the graphics in 2042 definitely look, not sure the best way to describe it, maybe bland? For example comparing it even to BF1 or BFV. The spearhead map seemed to look better, but for the example Hourglass is truly barren, like you say, and is probably the worst of the bunch in that regard.

Does anyone know, did breakthrough on Stranded have vehicles before Season 3? I did a solo round the other day when my new controller arrived to get a feel for it, and for the first time I’ve noticed there were some bolts, wildcats, and other vehicles running around. Maybe it was just an AI change. I definitely still seem to do better with mouse+keyboard versus controller. I love the ease of access to functions on the controller versus keybindings and mapped buttons on the mouse, but still seem to be better with aiming on mouse+keyboard versus the controllers.

My second thought was that it definitely looked low budget. probably not explaining this one properly since the game does look ‘good’ high res and the like. Just comparing DMZ graphics to BF2042 though it looked open and barren and felt like something is missing. I felt more like I was playing a graphically overhauled Planetside.

Most of the 2042 maps that haven’t been reworked since launch are downright awful IMO. I was shocked at how open they were. Hourglass and Exposure feel like first passes that DICE forgot to add details to. I don’t know if they expect people to sit on the same flag all match or what. It’s just bad design. Thankfully they seem to be improving them one by one.

And Exposure is the map that came out in Season 1

The maps at launch were awful. Horrible, flat, boring engagement areas with crap layouts and dumb objectives. A final objective on a skyscraper roof where defenders can call in vehicles? Sure! That’s A+ DICE map design apparently. How about lots of giant flat grass fields and concrete lots with no cover? Thumbs up!

The reworks they’ve been rolling out have improved the initial set of maps a lot, but even then you can feel the difference between the reworked launch maps and the wholly new season maps. The new maps have a great mix of infantry and vehicle objectives leading into each other while the older maps still struggle with basic flow. For people that have been there since launch, the pace of content has been awful. We’re over a year going and DICE still has basic launch maps in the rotation and were only in season 3. That’s nutty.

I didn’t know that. I just bought it on sale a week ago so it’s all new to me. I like the Canadian wilderness aesthetic of it but the layout is awful.

I saw at couple of maps from BF3 or maybe 4 in Portal. I should try those.

It is a shame they haven’t done anything with Portal really since launch. I don’t believe they’ve added any Portal specific maps yet, and once again they include a mode that they pretty much completely abandon not long after launch with Hazard Zone.

I agree that conquest has always been more chaos than any of the other modes. The other modes might have more focused action, but that isn’t the same as chaos imo. They also tend to have less vehicles overall.

I’ve been mostly playing the newest map (which might be why I have so few complaints overall), but I did play a couple other maps that made me raise an eyebrow somewhat. Been enjoying my time with this, but Insurgency:Sandstorm is out on game pass today and it looks like that will definitely complete for my time.

If you’re just now getting into it, and especially if you’re trying it out via your Game Pass or EA Play sub, then it’s a pretty good experience now. The early untouched maps are still bad, but you likely won’t see them much if you stick to the popular modes (especially the seasonal playlists) and most of the really terrible balancing issues have been sorted by us unlucky fools that jumped in at launch. The cosmetics are whatever, but not much they can do there anyway.

Unfortunately, the game is only now shaping up into something decent a year after launch, and the latest CoD is the new hotness again.

Unfortunately, the game is only now shaping up into something decent a year after launch, and the latest CoD is the new hotness again.

That’s pretty much how it goes with BF in my experience. I don’t remember how 2 launched, but 3 had issues and 4 was practically unplayable for a long while after launch. I skipped BF1 and V so I don’t if those were in a better state at release.

Hardline is the only entry I remember feeling fine from the start, but it was also smaller and less ambitious than the traditional Battlefield game. Fun for what it was though.

I ran a fairly popular server for 2. Launch had a lot of issues (miss the commander feature though). My PC also wasn’t great and it could take me 8+ minutes to load and connect sometimes and then the match would be over and it would start the process again.