Overall XP gain is gimped, as they don’t want folk creating easy farming servers. It’s capped in some way that slows level progression, I am not clear on how, since the game isn’t either.

I see the same thing playing solo/co-op against bots. At a certain point, it just cuts you off and you get a cryptic message about “xp cap reached”. You’re still progressing weapons with kills, so I have no idea why they let you grind kills against bots, but not xp. So stupid.

At a certain point, it just cuts you off and you get a cryptic message about “xp cap reached”.

My xp bar still progresses when I have that cryptic message, so who the heck knows what it means! But I am sure it’s slower and I don’t think I ever see ribbon rewards in portal, but maybe that’s a server game mode setting. Clear as gravy.

At a certain point, it just cuts you off and you get a cryptic message about “xp cap reached”.

My xp bar still progresses when I have that cryptic message, so who the heck knows what it means! But I am sure it’s slower and I don’t think I ever see ribbon rewards in portal, but maybe that’s a server game mode setting. Clear as gravy.

You can actually tell in-game when it happens because it stops showing XP sums alongside the messages. For instance, normally when you do stuff, you get a little message in the center of the screen telling you what you did and how much XP you got for it. But when you reach the cap where Electronic Arts decides you’re somehow exploiting botmatches, the messages are suddenly missing their XP sums: 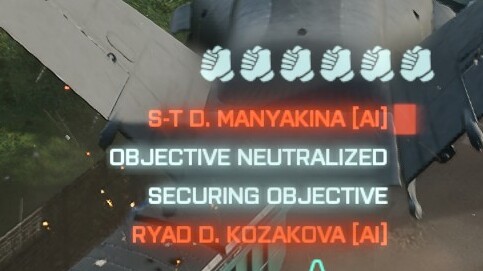 It’s stupidly arbitrary. Either we can advance by playing against bots or we can’t. Make up your damn mind, Electronic Arts. I have no idea why they stick some under-the-hood daily limit on the amount of xp you can earn.

I played the snipers & knives Only portal mod w/ @Chappers for 30 minutes this afternoon. I’m terrible w/ a sniper rifle, but it’s an exciting, tense diversion if you don’t have time for an epic conquest match.

Snipers & Knives is a really good time. BF 2042 Rush is also something people should play in the Portal. Small infantry assaults like the classic mode from Bad Company but with the Specialists and loadouts. It’s slick.

I just won a Breakthrough on Breakaway. That’s just not easy to do, but super satisfying when you can pull it off.

We played a lot of Hazard Zone tonight and one thing in that mode that’s frustrating is just the sheer lack of capability that you have. It really ought to let you run CoD Overkill-style loadouts so you can switch from a long range to a short range weapon to give you the ability to engage at different ranges. As it stands, everything seems to devolve into mostly the same kind of fight. It’s rare to have the engagements come at any kind of range. I suppose a bunch of players running snipers might work?

One thing is for sure, you should focus on a gun and get the better attachments for it. Few of them feel all that good until you unlock some things for them. If you don’t do this, you will get chewed up by people who did take the time to grind attachments.

@DaveLong you play on pc but use a controller, correct? If I break down and get this it will be on my series S and during the trial the controller worked remarkably well for an old m/kp dude with shit reflexes. Is the crossplay working yet (I know I had to disable it to stop crashes when the game first came out)? I was gonna try it myself, but even though I have a few hours of trial left I couldn’t find where to reinstall it from the xbox store.

Hey man, I was away all day yesterday at the Philadelphia Union game.

I do play on PC with a controller. Battlefield has good options for adjusting the controller to your liking. It feels different to me than Warzone/CoD, but it’s not bad, just different.

Crossplay is working as long as you keep it on. You can’t communicate with other players in game (yet) but you can create parties on Xbox Live or say, Discord on your phone, to connect with PC or other players. 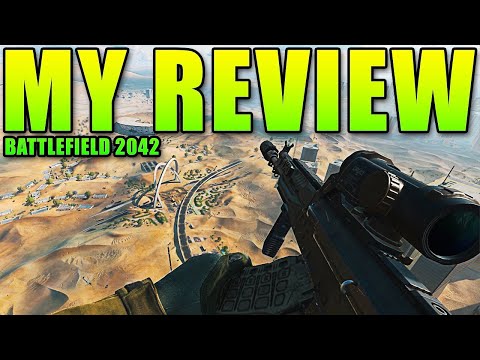 A lot going on this week including MOAR updates to BF2042… 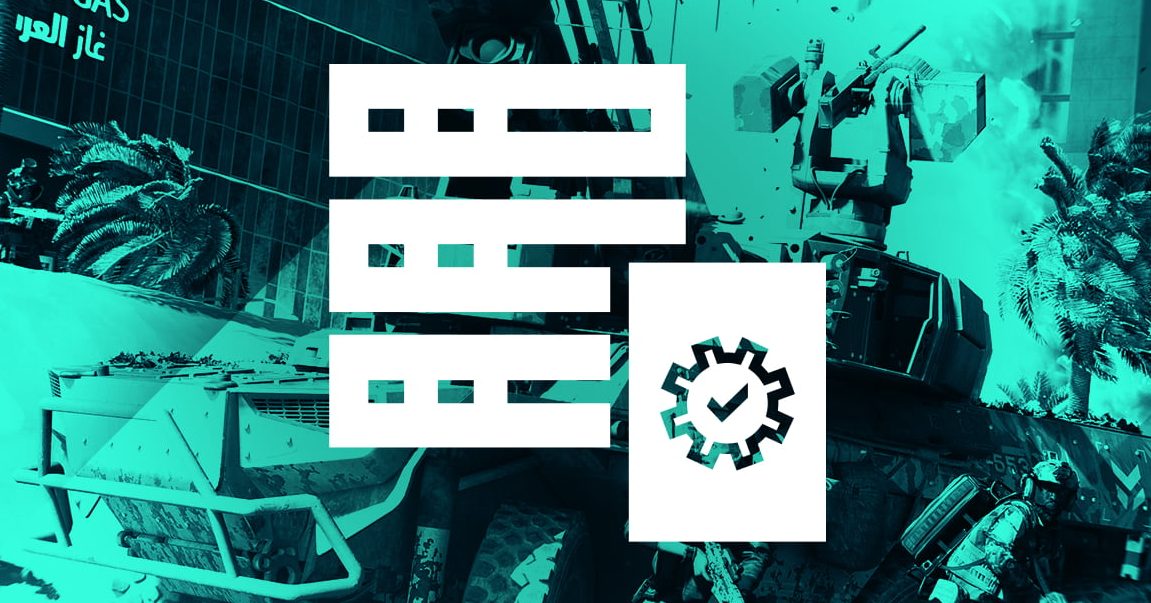 Update #3.1 arrives on December 9. Here is a short summary of key changes to expect:

Update #3.1 is our last game update before the start of the holidays. That means our teams will take a break towards the end of this month and return in the new year with fresh eyes ready to go on the road to Season One. We’ll see you again in the new year where we’ll talk more on further changes and improvements you can expect for Battlefield 2042.

Rooftop capture points are removed/moved. Big change there, and seemingly a quick one just to stop the B&Ming of players.

Thank god, the rooftop points were a horrible idea.

I think they could be interesting, but you’d have to make it so you can’t drop vehicles up there. Still, they’re better served in smaller player count modes is my guess. Rush objectives are up there on Kaleidoscope and THAT is cool.

@BFBulletin
#Battlefield2042 Weekly Missions are now LIVE! 🚨 ✅ Earn player XP by completing missions. ✅ Missions can be tracked via the main menu. ✅ Finish all of the available missions to unlock a unique cosmetic reward. ✅ This week's reward: "Deliverance" epic skin for the MCS-880. https://t.co/NjHqKrcFrQ 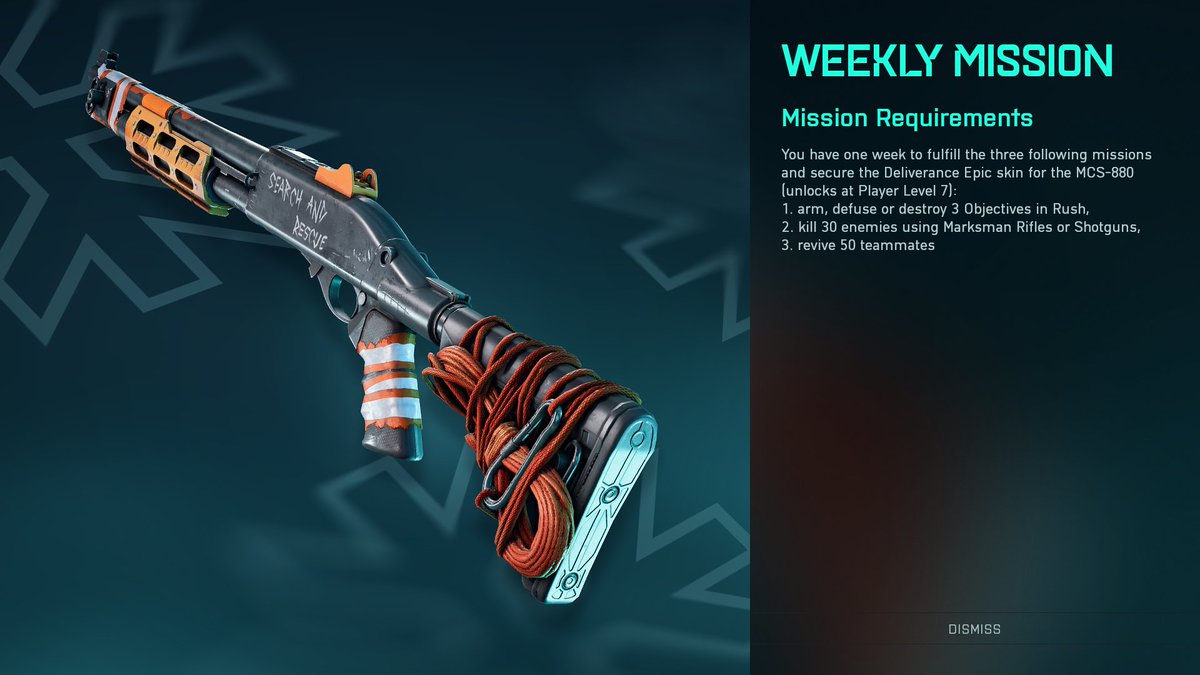 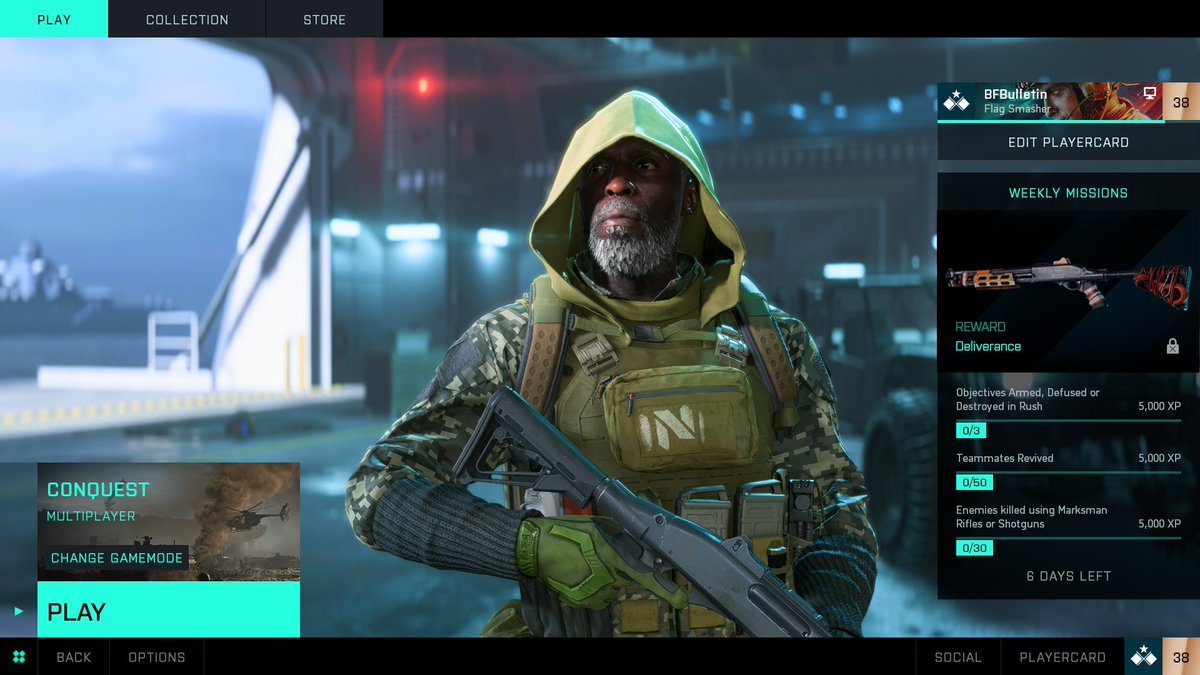 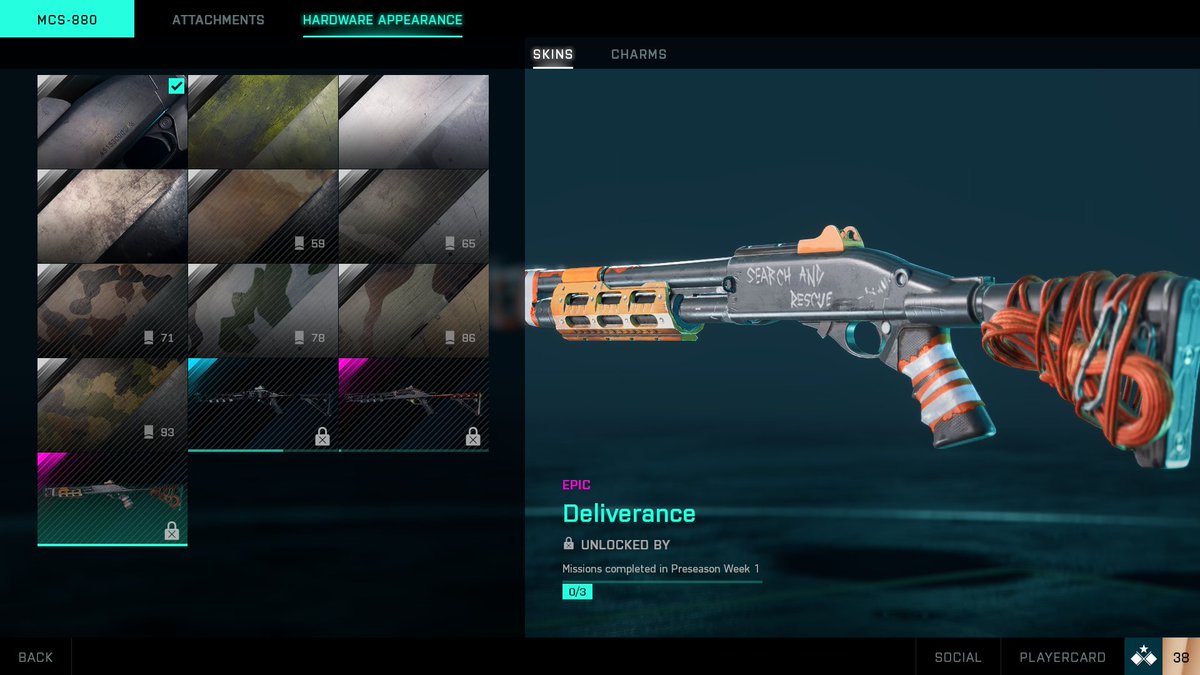 Any map with a rooftop capture sucks, can’t wait for todays patch, also the teabagging was in full effect last night.

I got my first multi kill with one of them anti tank flying grenades, that was pretty cool.

I think they could be interesting

They use to be, when you could bring the whole thing down and the rubble became a capture point as well.

Patch notes look good, ready for more content that is not skins though. Paltry number of available maps for launch.

Yikes, this is already 40% off three weeks after release? Glad I played via EA Play and didn’t shell out full price. 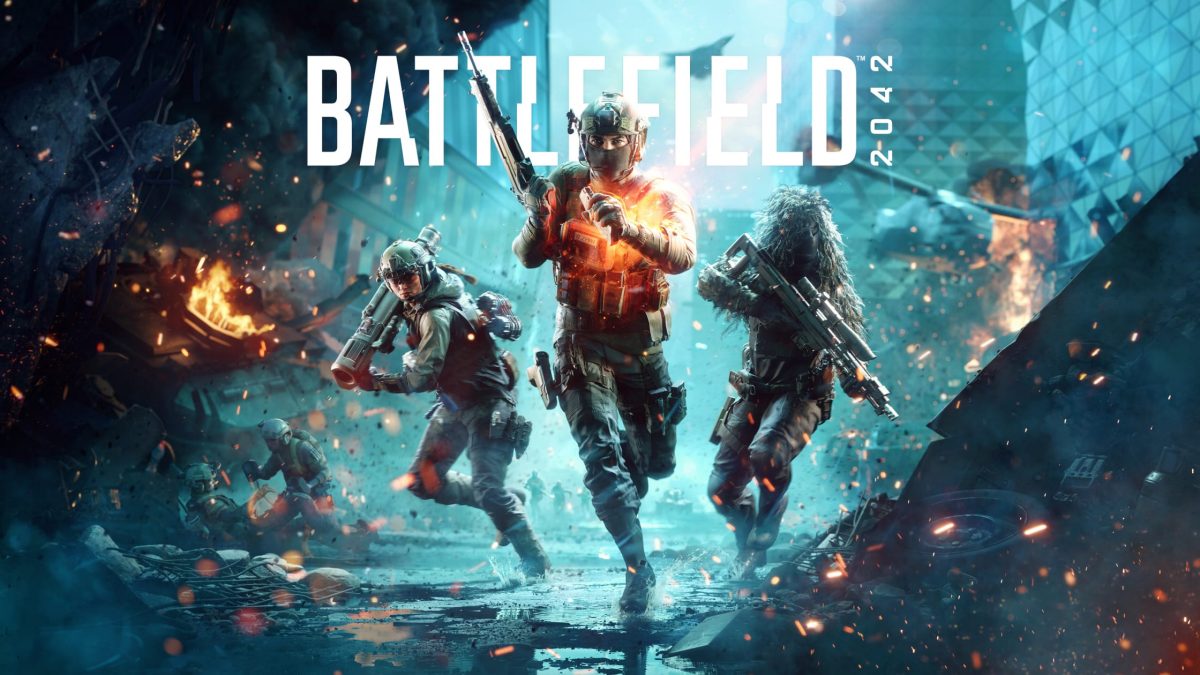 I believe it sold pretty well so a bit surprised.

It did sell very well. I think this is simply them taking advantage of the holiday season. It’s a month from the early release now.

One way to take out the enemy team quickly… 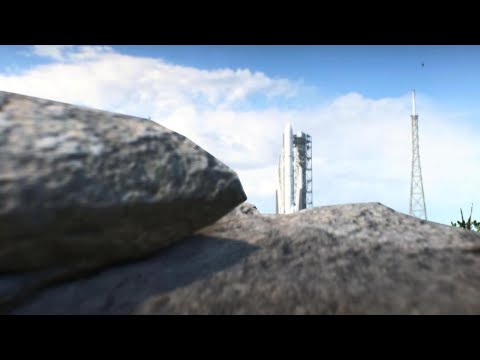