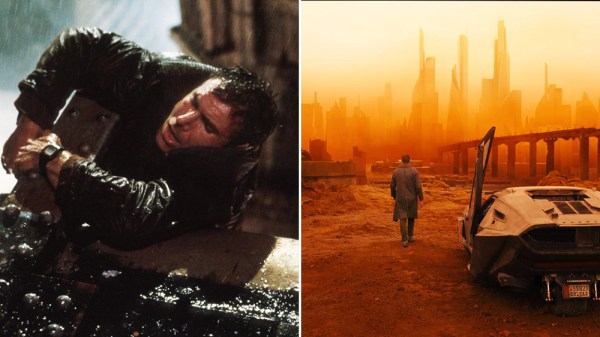 EXCLUSIVE: The replicants are heading to the small-screen as Amazon Studios has put a live-action series set in the Blade Runner universe into development. Ridley Scott, who directed the original 1…

Hmm, you have my curiosity.

Skeptical, but it’s not Scott actually running the show any more than Raised by Wolves was (though I’m still deciding how I feel about that show) and these sorts of series have worked out - e.g. Fargo. I don’t know if this lady is on Noah Hawley’s level but apparently she’s doing a Shining Girls series and if that’s based on the Lauren Beukes novel I’ll be there with bells on and may be able to better evaluate her chops.

It’s gone from a pitch in development to a series order. 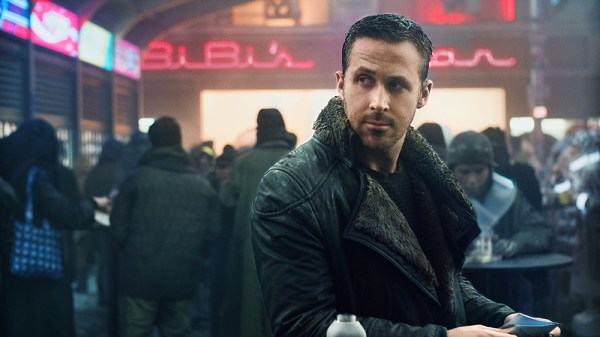 Amazon has formally ordered a “Blade Runner” sequel series, Variety has learned. The live-action limited series, titled “Blade Runner 2099,” was first announced as being in …